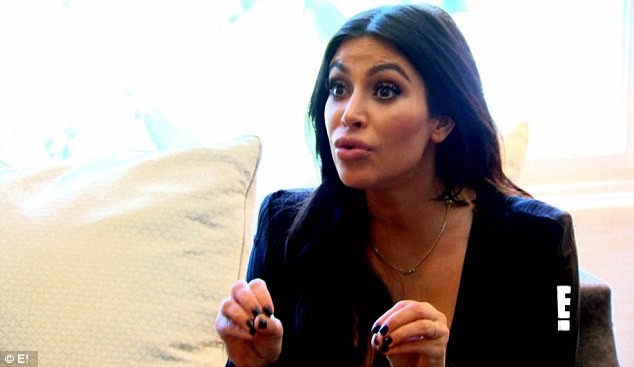 Kim and Elizabeth‘s relationship came to an end on Sunday.

During the What Happens at The Abbey episode, The Abbey squad took a trip to Las Vegas to host a pop-up event. And while everything was going well on their first night in Sin City, things took a turn when Elizabeth and Kim were in the hotel room pool together. The two were joking around wrestling when Elizabeth dunked Kim under the water, which was not OK with Kim.

Kim said in her confessional, “I like horsing around, I like having fun, but hold my head under water…you take it too far.”

After telling Elizabeth they’re over, the two had an explosive argument, which escalated after Elizabeth overheard Kim “talking s–t” about her to Brandi and Lawrence.

The two tried to have a talk, but it just led to more yelling.

“This is definitely the end for me and Elizabeth,” Kim said. “This anger, fighting, whatever is going on is not what I want, at all.”

See the heated fight between Elizabeth and Kim in the What Happens at The Abbey recap video above! Plus, see what happened when Marissa and Kyle had a talk about their relationship!