What Happened To Mariah Balenciaga After RuPaul’s Drag Race? 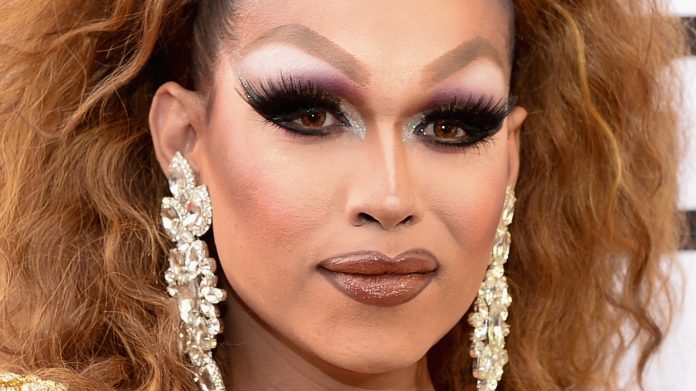 Mariah Paris Balenciaga is considered one of the OG “RuPaul’s Drag Race” contestants, and she continues to slay around the world with her performances. Since appearing in Season 3, Balenciaga has been a staple in the “Drag Race” franchise; she has hosted booths at the drag convention run by RuPaul, and DragCon, both in the U.S. and the U.K. On the long-running WOWPresents web series “Fashion Photo RuView,” which critiques the outfits from each episode of “Drag Race,” Balenciaga has filled in as guest host many times over the years. Plus, RuPaul gave Balenciaga a cameo role in her TV series “AJ and the Queen,” per IMDb.
Also read: Dr. Oz Has Weirdest Explanation For Why No One Is Donating To His Campaign

Even though she started doing drag decades ago, Balenciaga always keeps it fresh. “Drag in 2020 means you are self-sufficient, beautiful, sickening, unapologetically you,” she shared with Vogue India. “You are everything you want to be and more.”

And Balenciaga is certainly self-sufficient from her career in drag and performing. She currently sells merchandise and has her very own line of candles! Balenciaga has also appeared in music videos, including for the songs Aly & AJ’s “Star Maps” and Lizzo’s “Juice.” As a tribute to singer Jennifer Lopez, Balenciaga was featured as a J-Lo impersonator for a performance at the 2022 iHeart Radio Awards.