What Eiza Gonzalez Has Said About Her Mexican Heritage 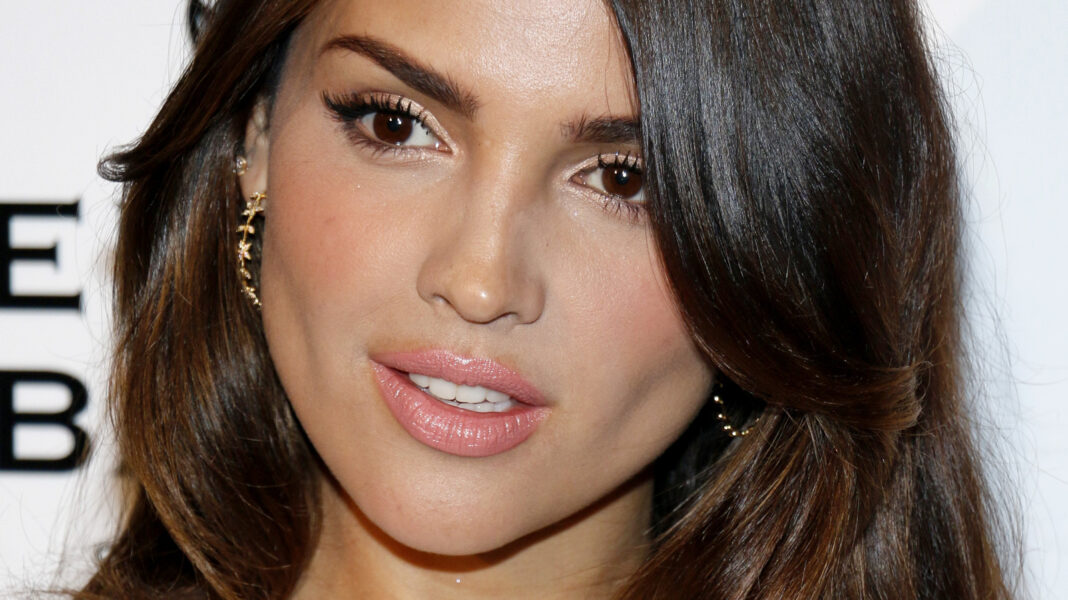 Before she took Hollywood by storm, Eiza González made a name for herself in her home country by starring in the telenovela “Lola: érase una vez.” She later told V Magazine, “I’ve

never really liked to define me as one thing specifically, especially because I started [my career] in the early 2000s in a country that puts you in a specific box for a very long time.” Once Gonzalez broke out of that box, her fanbase grew to include a lot more English-speaking fans, and she was using the language of Hollywood on her Instagram page. According to People, her Spanish-speaking followers were not happy about this.

Also read: Is That Georgina?! Everything To Know About ‘Gossip Girl Season 2 #GossipGirl

When González shared a book recommendation in 2018, she was criticized for giving it an English-only caption. In a since-deleted response to the backlash, she explained that the translate button wouldn’t work properly if she included multiple languages in an Instagram post. “I don’t understand this thing that because I write in a global language I feel less Mexican. It’s just looking for excuses to criticize, that’s my opinion,” she added.

But since then, González has shared a number of posts in Spanish or both Spanish and English, including a call-to-action on climate change and an announcement that she had been named Bulgari’s first-ever Latina ambassador for North America. “Being an immigrant woman, to be part of the brand in North America sends a loud message,” she told People.