What Dwayne Goodrich’s Life In Prison Was Really Like 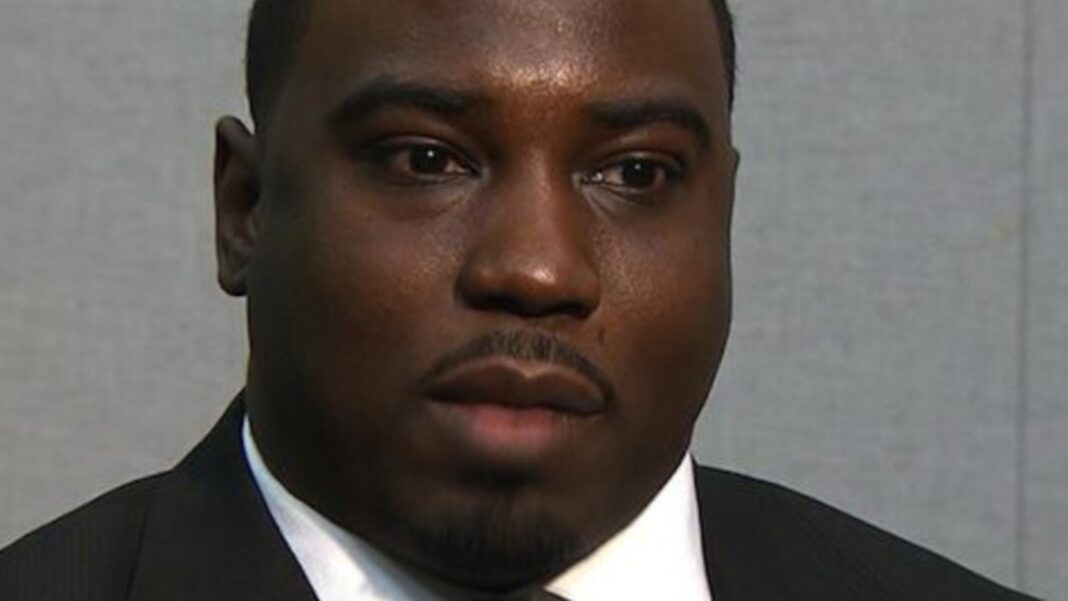 The former athlete swapped his mouthguard and jockstrap for a mop and jumpsuit and started work as a chapel janitor. “When I was in prison,” he told The Dallas Morning News, “these young black men looked up to me and said, ‘You played for the Cowboys. You don’t have to do anything in here.” However, Goodrich didn’t expect special treatment because of

his NFL days; he kept his head down and paid props where props were due. He admitted that his driving force became preventing other young Black men from making the same mistakes as him. “I just wanted to be a role model in there,” he said. “It was amazing how many people looked up to me.

Goodrich confessed that his brain was his worst enemy behind bars. “It’s hard, but I try not to replay what happened over and over in my mind,” Goodrich told the Dallas Observer. “I used to think about suicide, and a part of me will always be depressed. But I don’t need to punish myself forever,” he conceded. Goodrich was released on parole in 2011 after serving six of his seven-and-a-half-year sentence. Since his release, he has focused on making his future count.