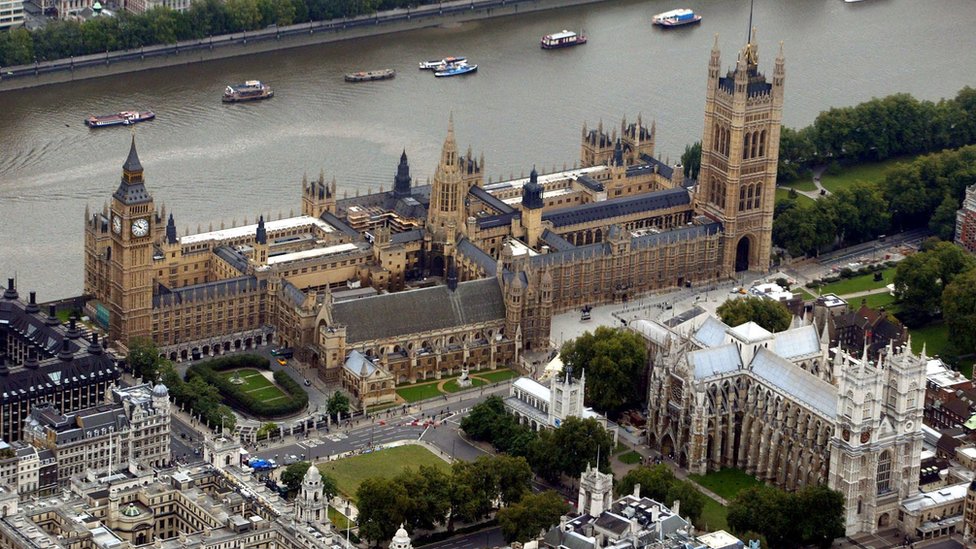 A man who alleged there was a paedophile ring at the heart of Westminster has been charged with perverting the course of justice.

The man, known as Nick, whose real name is being withheld for legal reasons, is also accused of fraud.

The inquiry was dropped and Northumbria Police was asked to investigate Nick.

Nick had claimed he was systematically abused and tortured by senior politicians and members of the armed forces during the 1970s and 1980s.

Mr Proctor has welcomed the decision to prosecute Nick.

After the Met launched Operation Midland in 2014 to investigate Nick’s claims, they held a press conference where a senior detective described the allegations as “credible and true”.

In 2015, the Met carried out a series of high-profile dawn raids on the homes of those Nick had accused.

All of them denied his allegations and the investigation was closed without anyone facing charges, having cost £2.5m.

On Tuesday, the CPS head of special crime said there was “sufficient evidence” to bring 12 charges of perverting the court of justice and one of fraud.

Nick is due to appear before Westminster Magistrates’ Court “in due course”.

In a statement, Mr Proctor “congratulated” Northumbria Police for a “thorough and robust” investigation and said there must be no delays in arranging the trial.

“The torture that was and is Operation Midland should end as soon as is possible,” he said, adding: “Justice must now be allowed to take its course.”

Daniel Janner, the son of the late peer Lord Janner, said in the light of the CPS charging decision he would no longer be attempting to bring a private prosecution against Nick over allegations he made against his father.

The Met apologised for the way they had conducted Operation Midland and paid compensation to Lord Bramall and the family of Lord Brittan, who died in 2015.

Mr Proctor is suing the Met for compensation.

A report into Operation Midland, carried out by a retired High Court judge, said the force had made a series of errors in the investigation and made 25 recommendations on how police should handle similar allegations in the future.