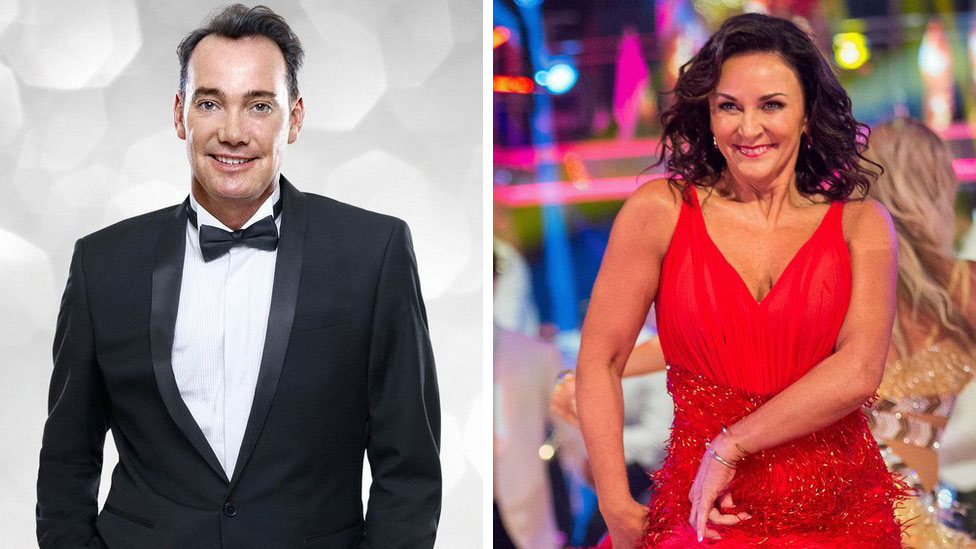 Strictly Come Dancing’s Craig Revel Horwood says head judge, Shirley Ballas, should be paid “something lower” due to a lack of TV experience.

The panellist has reignited the show’s gender pay debate, after it was previously revealed Ballas was paid less than her predecessor, Len Goodman.

Horwood told The Sun that Ballas’s contribution to the show was not “comparable” to Goodman’s.

Ballas took on the role last year and her salary has not been revealed. Her agent told the BBC she would be making no comment.

Discussing the equal pay debate, Horwood said: “I think women should be paid the same as men. That’s for sure.

“But what would you say to a woman coming in after you’ve been in the job for 15 years when they’ve done absolutely nothing to earn it? I don’t think that’s right.”

Addressing Ballas’ case directly, he said: “You’d expect she would start on something lower because she’s never been on TV before, the show’s been going for 14 years.

“Len Goodman earned a major reputation and put the show on the map like we all did. We all created it from the beginning. And I don’t think it’s comparable.

The 75-year-old dance choreographer called on Strictly to implement the same policy as West End shows, where pay is increased “every year for the experience you’ve had”.

“Craig has been there for a long time and I think he deserves every penny,” she said.

Last month Springwatch presenter Michaela Strachan revealed she “wouldn’t be upset” if co-host Chris Packham earned more than her due to his expertise on the live BBC nature show.