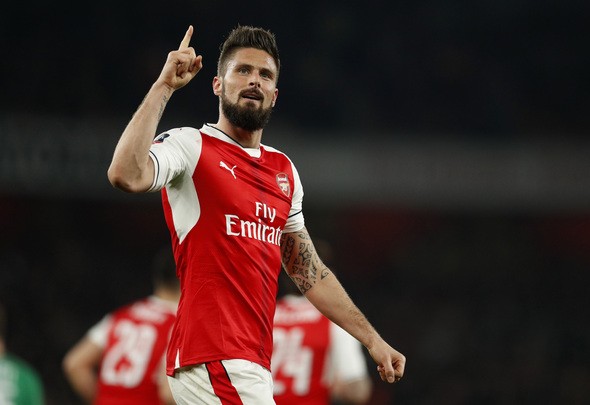 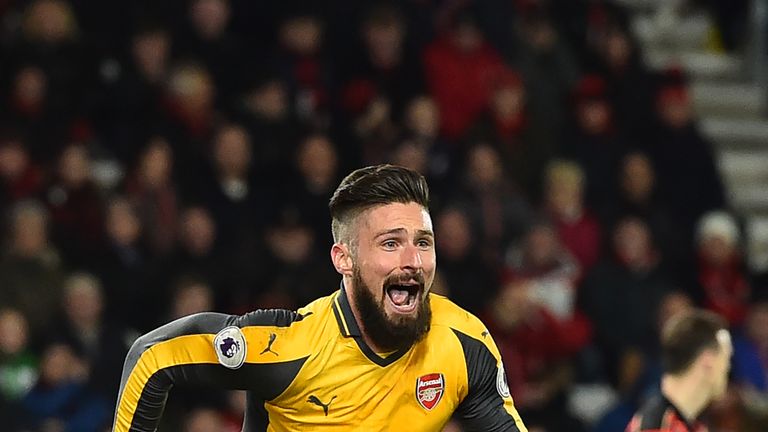 Despite this, the 30-year-old pledged his future to Arsenal in January, signing a new two-and-a-half-year contract with the club. 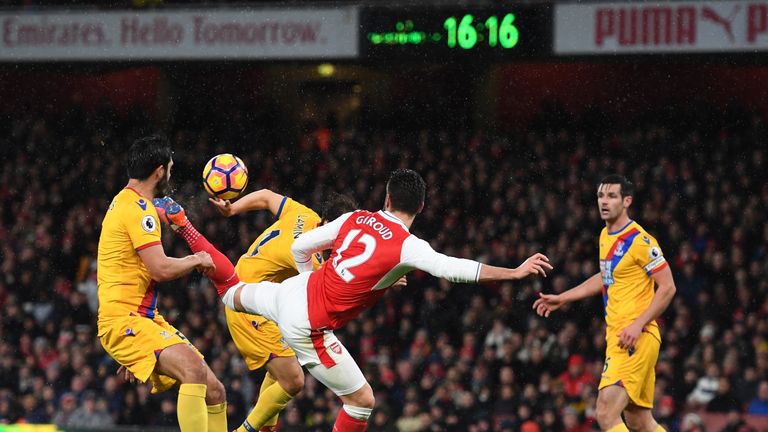 Sky Sports News HQ understands Wenger is currently looking to freshen up his own attacking options and is attempting to sign Kylian Mbappe (Monaco) and Alexandre Lacazette (Lyon).

Giroud joined Arsenal from Montpellier in 2012 and has since scored 98 goals in 226 appearances in all competitions. 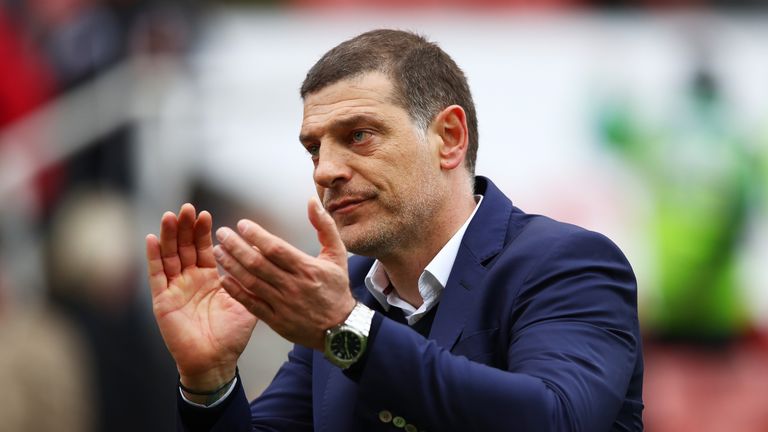 West Ham manager Slaven Bilic has already strengthened his squad ahead of next season with the signing of former Manchester City defender Pablo Zabaleta.