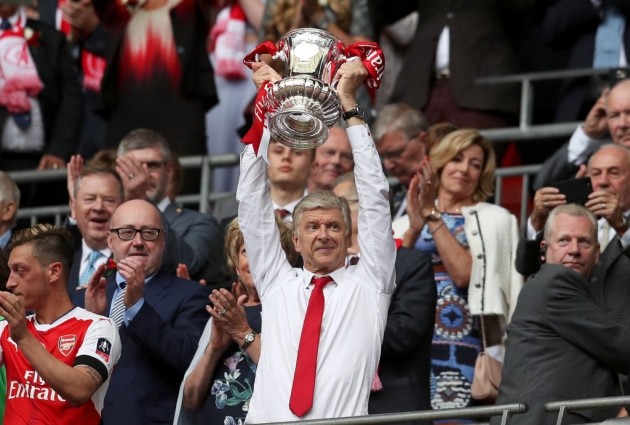 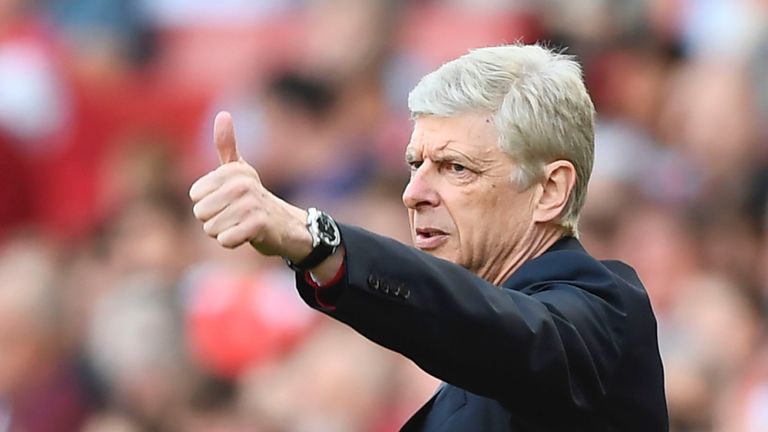 Arsene Wenger is to remain in charge at Arsenal after signing a new two-year deal.

The news follows talks between owner Stan Kroenke, chief executive Ivan Gazidis and the 67-year-old after Arsenal had ended a turbulent season on a high by defeating Chelsea 2-1 in Saturday’s FA Cup final.

The decision was communicated to the Arsenal board at a meeting on Tuesday and ends months of speculation over Wenger’s future.

Calls for Wenger to step down had intensified over the last weeks of the season, with many Arsenal fans believing the time had come for the most successful manager in the club’s history to end his 21-year spell in charge.

However, Wenger will now extend his spell at the Emirates as he looks to mount a title challenge next season and guide Arsenal back into the Champions League, after their fifth-place finish meant they failed to qualify for the competition for the first time since 1997/98.

“I love this club and I am looking forward to the future with optimism and excitement,” Wenger said. 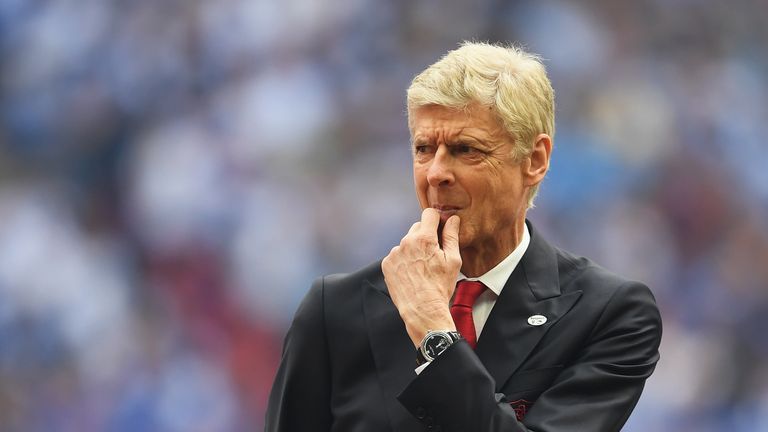 “We are looking at what we do well and how we can be stronger everywhere. This is a strong group of players and with some additions we can be even more successful.

“We’re committed to mounting a sustained league challenge and that will be our focus this summer and next season.

“I am grateful to have the support of the board and Stan in doing everything we can to win more trophies. It’s what we all want and I know it’s what our fans around the world demand.”

Arsenal majority owner Stan Kroenke said: “Our ambition is to win the Premier League and other major trophies in Europe.

“It’s what the fans, players, staff, manager and board expect and we won’t rest until that is achieved. Arsene is the best person to help us make that happen. “He has a fantastic track record and has our full backing.”

Chief executive Ivan Gazidis: “There is no complacency anywhere at this club. Our goal is to compete for and win trophies here and in Europe.

“Everything we do is designed to make that happen and we will be working hard on and off the pitch this summer to improve and make a strong challenge next season.

“The club has grown beyond recognition in every aspect in recent years and we have the platform to be successful and meet the ambitions we and our fans share.”