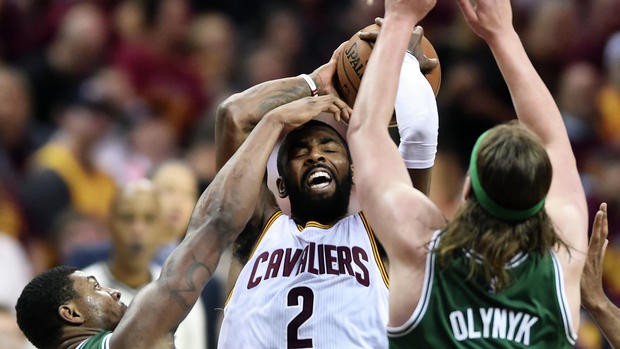 NEW YORK — The Cleveland Cavaliers will meet the Golden State Warriors in a historic NBA Finals 2017, which tips off on Thursday, June 1 at 9 p.m. ET on ABC. For the first time in NBA history, the same two teams will face each other in The Finals for the third consecutive year.

Cleveland and Golden State have split Finals series the previous two seasons. Last year, the Cavaliers earned their first NBA championship in franchise history, becoming the first team to rally from a 3-1 deficit to win The Finals. Two years ago, the Warriors defeated the Cavaliers in six games to win their first NBA title in 40 years.

Here is a look at The Finals 2017, which will reach fans live in 215 countries and territories in 49 countries on their television, computers, mobile devices and tablets.

The Finals on ABC

NBA Finals Around the World