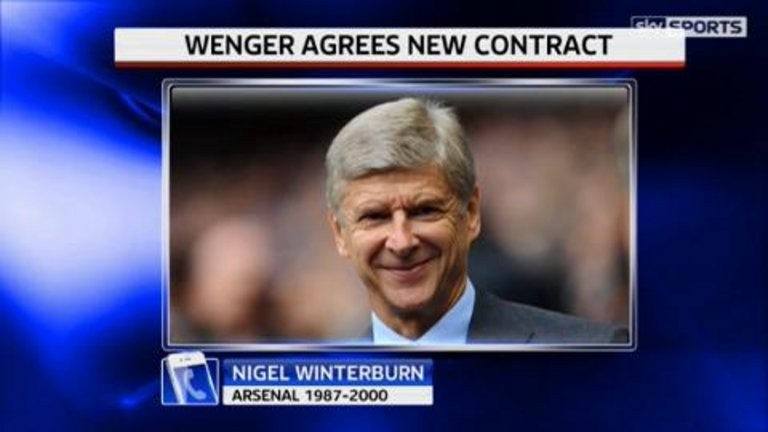 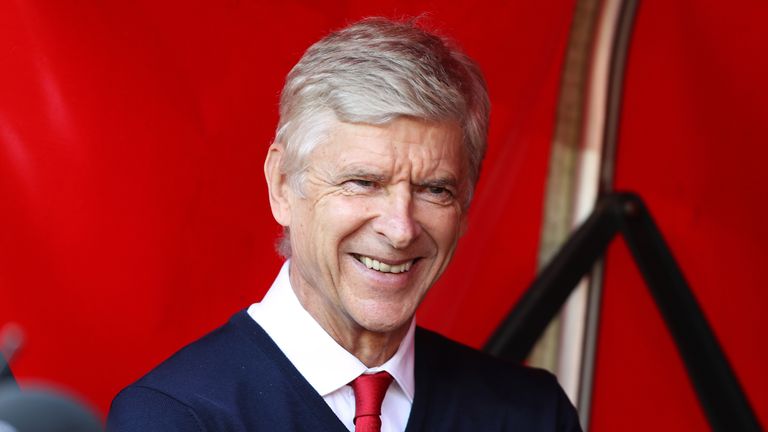 Arsene Wenger is set to remain in charge at Arsenal

Sky sources understand Arsene Wenger has agreed a new contract with Arsenal and we expect an official announcement on Wednesday.

The club are also expected to announce whether they are looking into appointing a director of football to work alongside or above Wenger, or indeed whether that role could be filled by the Frenchman.

Sky Sports News HQ reporter Ian Bolton said: “It is my understanding that Arsene Wenger is going to stay at Arsenal.

“He is set to sign a new two-year deal.

“Sky sources are telling us there will be an official announcement from the club tomorrow.

The 67-year-old Wenger has been at Arsenal since 1996 and has led them to three Premier League titles and seven FA Cup trophies, the latest of which coming when they beat Chelsea at Wembley on Saturday. 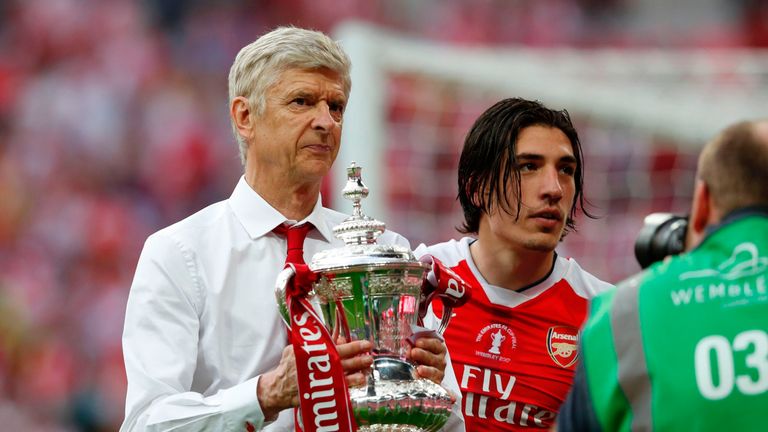 Wenger clinched his seventh FA Cup success with the Gunners on Saturday, but only guided the club to fifth in the league

However, with his previous contract set to expire in the summer, some fans had voiced their desire for his exit, citing a disappointing Premier League season which ended with failure to qualify for the Champions League for the first time in 19 years. 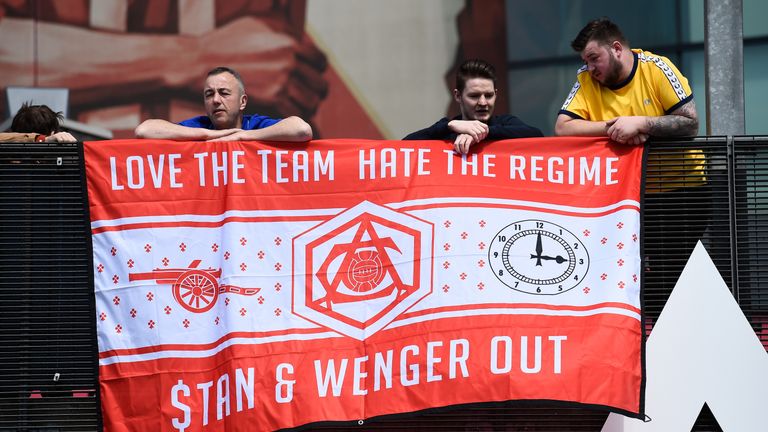 Wenger subsequently added that the impressive display against Antonio Conte’s side at Wembley proved his appetite for the job remains.

“The best presentation [to show the board] is to watch the game,” he added.