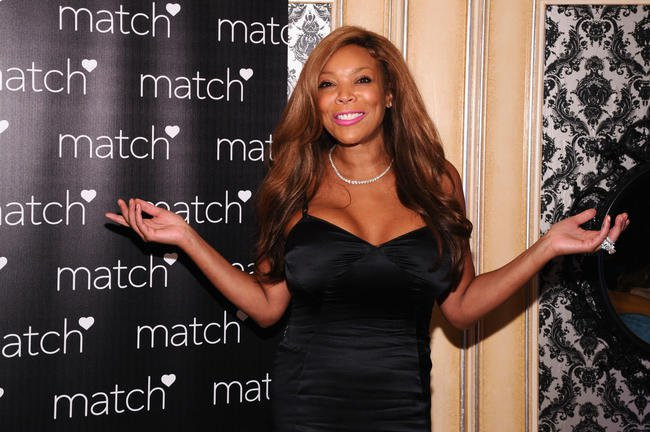 Wendy Willaims’ marriage to Kelvin Hunter might be heading for the rocks as there are reports that she is about to divorce him after he allegedly impregnated his mistress, Sharina Hudson.

According to HotNewHipHop, the media personality has been going through a lot of tough times especially with her health. It was also reported that her recent health scare is related to the relationship with her husband, Kelvin Hunter who is said to have impregnated his mistress.

The report reads, “She’s allegedly pregnant and still living just down the street from their house. Word around the show is that they’re going to divorce sometime now.” 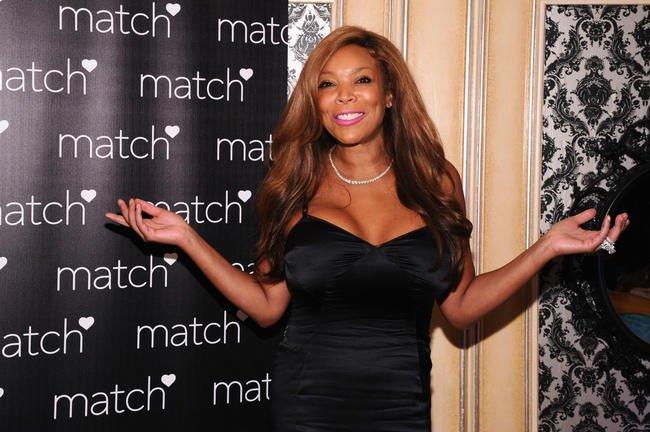 It would be recalled that last year, the news broke of Kelvin Hunter’s double lifestyle. 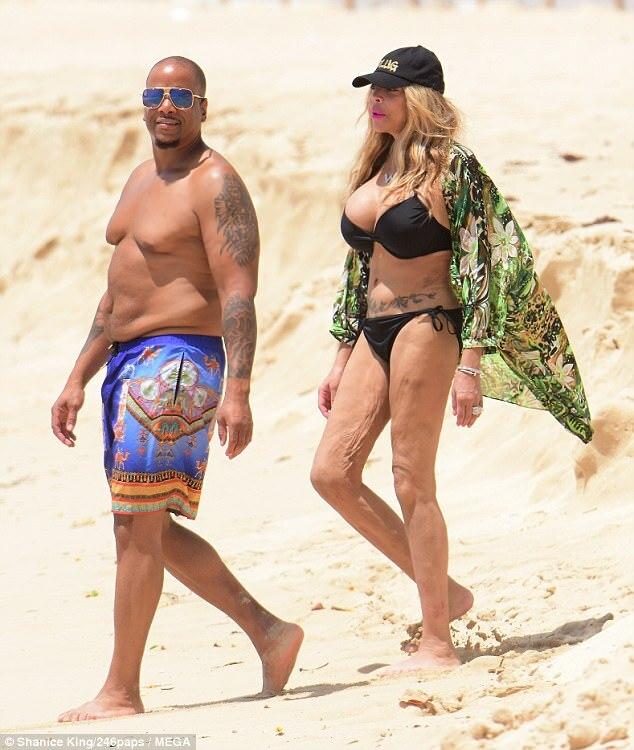 Back in September 2017, it was reported that Wendy Williams’ husband, Kelvin Hunter was living a double lifestyle. In an exclusive report by Daily Mail, it was revealed that Hunter, 46, has been dating a certain lady, Sharina Hudson, 35, for over 10 years now. He has been splitting his time in New Jersey where his wife, Wendy Williams and their son Kelvin Jr stays.

Sharina is a massage therapist. The shocking thing about this piece of information is that it is coming a few days after pictures of Kelvin Hunter and Wendy Williams surfaced of the couple strolling along a beach in Barbados. 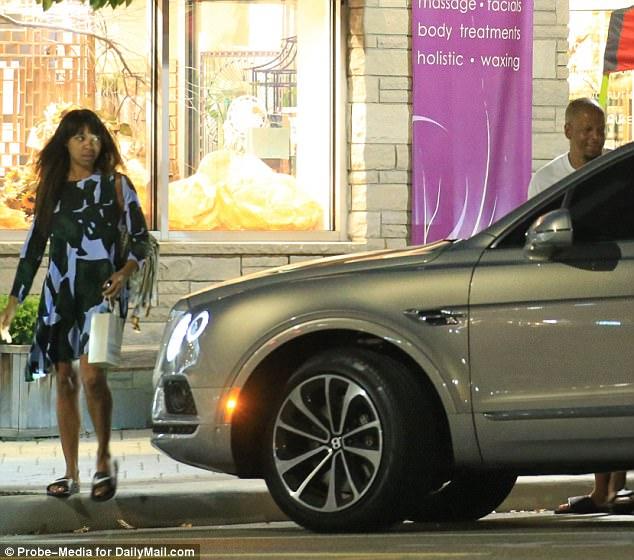 When reached for comments, the spokesperson for Wendy Williams, Ronn Torossian, denied the television host’s husband was having an affair.

“One plus one does not equal three. This woman is a friend of Mr. Hunter but there is no “there” there,” he said.

Kelvin Hunter and Wendy Williams have been married for the past 20 years. Kelvin also manages his wife’s career and he runs a production company which they jointly own. He’s said to be in love with both women and is working around the clock to accommodate both of them.