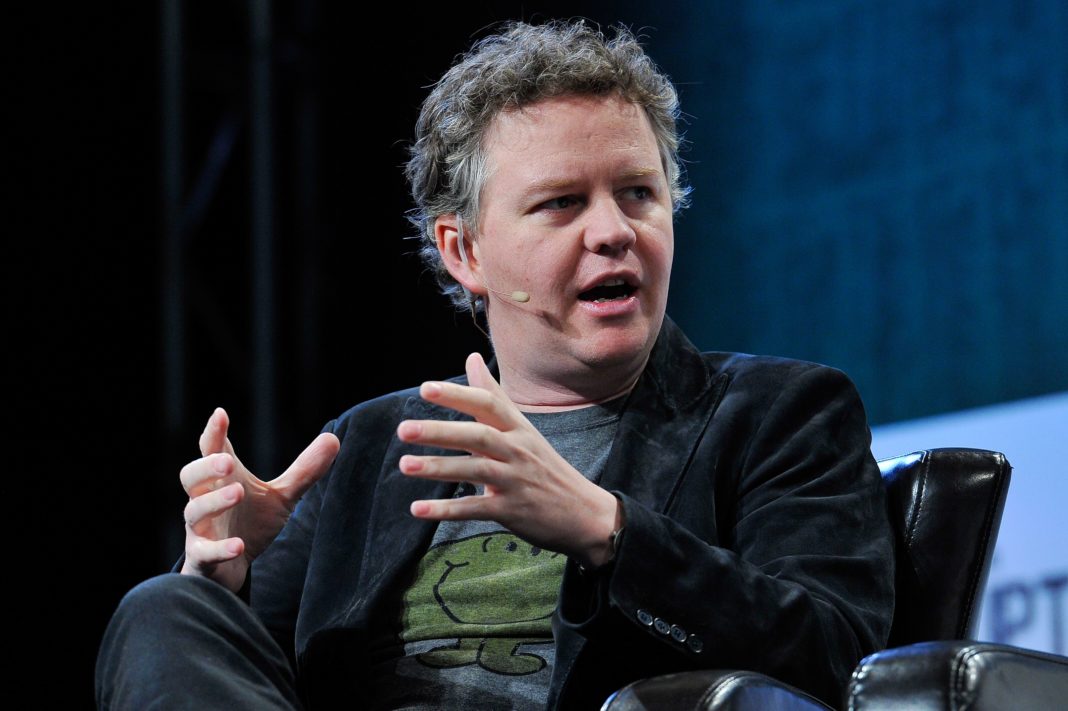 Cloudflare, a company whose technology helps companies distribute their content and keep it available online, has filed to go public. On Thursday the company’s filing kicking off the process of its initial public offering became publicly available.

The company plans to start trading under the ticker symbol “NET.” The lead underwriters are Goldman Sachs, Morgan Stanley and JP Morgan.

The company had 74,873 paying customers at the end of the first half of 2019, with 408 of them contributing more than $100,000 in annualized billings. The company’s clients include cloud infrastructure providers like DigitalOcean and IBM, along with software companies like Discord, Marketo and Zendesk.

Chinese web company Baidu is also a customer, and it provides Cloudflare with a network presence in China. Terms of Cloudflare’s agreement with Baidu conclude at the end of 2020, but it can be terminated at the end of 2019 under certain circumstances. “The risk of such an early termination event may have increased during the current environment of economic trade negotiations and tensions between the Chinese and U.S. governments,” Cloudflare says in the prospectus.

Cloudflare has been involved in several controversies, most recently including the move to stop providing services for message board 8chan. In 2017 it stopped backing a neo-Nazi website, the Daily Stormer.

“Activities of our paying and free customers or the content of their websites or other Internet properties, as well as our response to those activities, could cause us to experience significant adverse political, business, and reputational consequences with customers, employees, suppliers, government entities, and others,” the company said in the filing.

Cloudflare’s investors include Fidelity, NEA and Pelion Ventures and Venrock.

Matthew Prince, Cloudflare’s co-founder, and CEO, owns 20.2% of the company’s class B shares, and co-founder and COO Michelle Zatlyn have 6.8%.

In a letter to prospective shareholders, they said the IPO code name, Project Holloway, is a reference to Cloudflare’s third co-founder, Lee Holloway. “Tragically, Lee stepped down from Cloudflare in 2015, suffering the debilitating effects of Frontotemporal Dementia, a rare neurological disease,” they wrote. Trusts affiliated with Holloway own 18% of Cloudflare’s class A shares.