Wowplus
Home World News Nigeria News We want to save the lives of 250,000 children with the application... 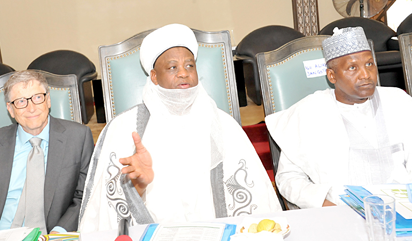