We Ranked All the Boy Band Boys After the ABC Premiere 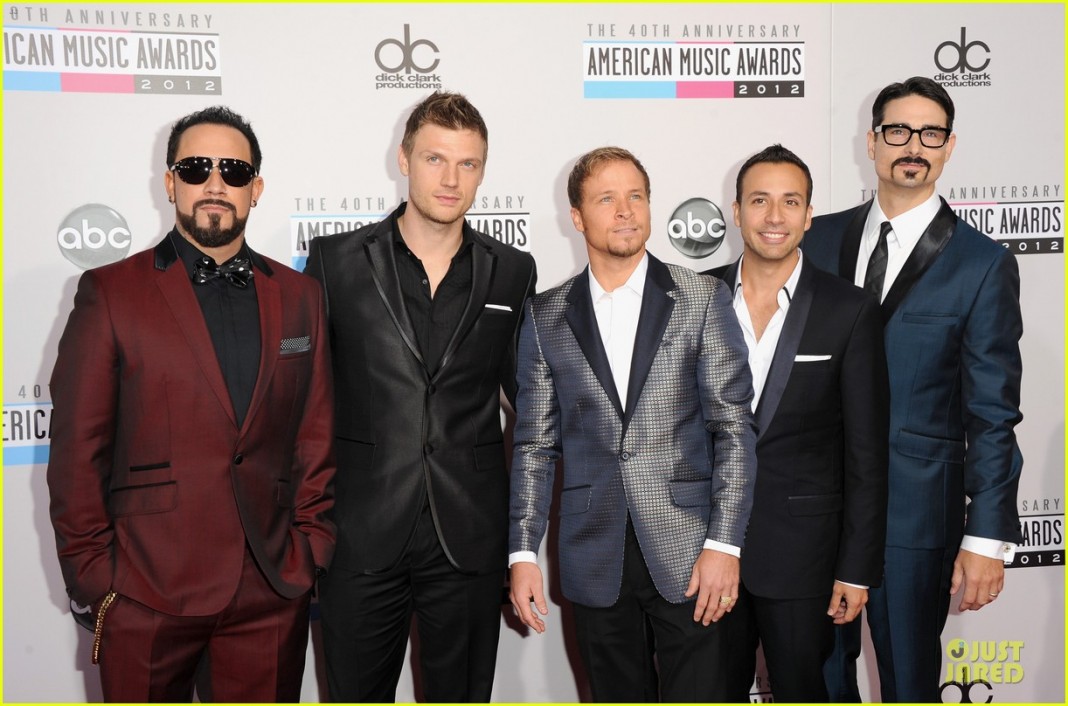 America, your newest boy band is on its way.

ABC’s new reality competition series premiered tonight, meaning the hunt for the next big boy band is officially on. Thirty boys sang their hearts out in front of band architects Nick Carter, Emma Bunton, and Timbaland in the hopes of making it to round two.

Under the watchful eye and stern direction of host and apparent time keeper Rita Ora, 12 of those boys were quickly discarded for 18 better boys, and then those boys were divided into groups of six. Each group of boys then had to perform a choreographed number in front of the architects and a live audience before one of them was eliminated.

We only got to see one of those group performances tonight, but it was enough to convince us we’re all in on this boy band. We even felt hints of sadness when the boys were sent home after we had only known them for thirty seconds, so clearly there’s something here.

Anyway, we ranked the boys. Scroll down to find our impressions before we saw them perform, along with how we felt after!