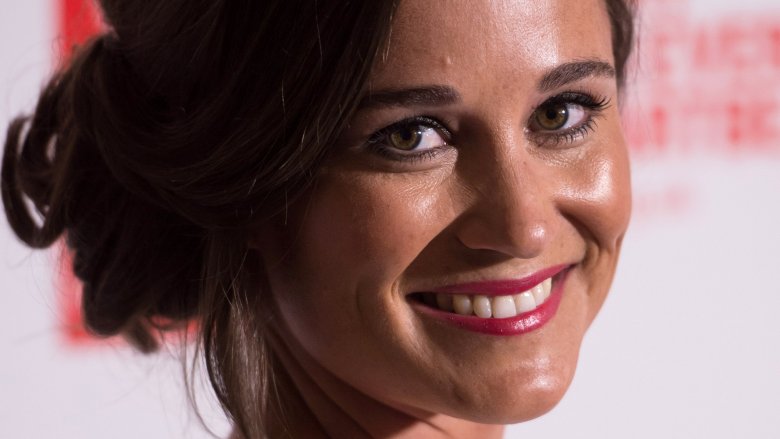 We’ll have to wait a few years to find out which school Pippa will send her son to, but one thing’s for sure — his day to day school life won’t be anywhere near as hectic as his cousin’s. George’s father Prince William was the first future monarch to be schooled outside of Buckingham Palace’s high walls, and his son is doing the same. The young prince is a pupil at Thomas’ London Day School in Battersea, south-west London, which has sadly become a target.

According to the Daily Star, woman was arrested for stalking after she reportedly showed up at George’s school “twice in 24 hours.” Scary as that sounds, it was likely the least of the royal family’s worries. With the seemingly ever-present threat of terrorism looming over European capital cities, as of this writing, it turns out police have already foiled a proposed attack on George’s school. In May 2018, ISIS supporter Husnain Rashid belatedly pleaded guilty to several charges of encouraging terrorism, including “lone-wolf” style attacks on the school and other prominent locations — he even photoshopped two masked jihadist fighters over a picture of the school.

As a result, personal bodyguards have taken up residence in a house across the street from the school. “[It] gives them a perfect vantage point to watch over George when he is playing,” one royal security source told the Daily Star. The royal family’s security tab (which is payed for by the Metropolitan Police) is thought to total at around $150 million every year.