Watch the National Commemorative Ceremony for Queen Elizabeth on CBC.ca 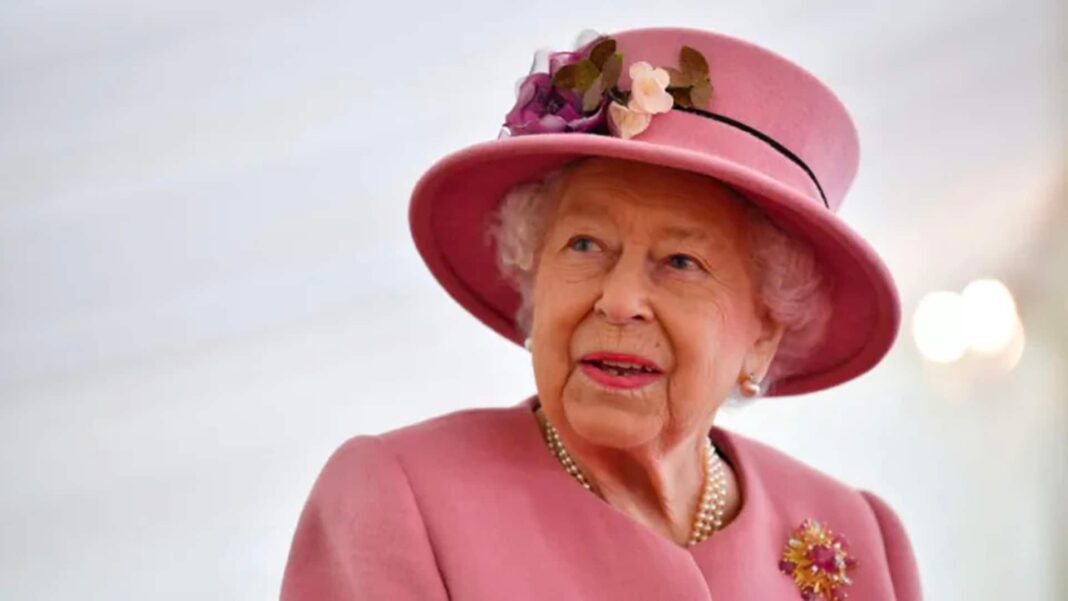 Following the Queen’s funeral in London, a National Commemorative Ceremony will take place in Ottawa. It begins at 12:10 p.m. on Sept. 19 with a Canadian Armed Forces parade.

That parade will feature CAF members from the air force, army, navy and special forces. They’ll depart Cartier Square Drill Hall, behind Ottawa City Hall. Accompanied by the Canadian Armed Forces Central Band, the parade will march past the war memorial and Parliament buildings on its way to Christ Church Cathedral.

At LeBreton Flats, across from the Canadian War Museum, a 96-salvo salute — one for each year of Her Majesty’s life — will take place during the parade.

The service in Ottawa will be officiated by the Very Reverend Elizabeth J. Bretzlaff, dean of Christ Church Cathedral Ottawa, and the Right Reverend Shane A. D. Parker, bishop of the Anglican Diocese of Ottawa.

Prayers will be read by Canadian Secretary to the King Donald Booth and Brigadier-General Guy Bélisle, the CAF’s chaplain general.

During the ceremony, musical interludes will be performed by artists such as violinist David Baik, playwright, producer and director Tomson Highway, vocalist Patricia Cano and saxophonist Marcus Ali. 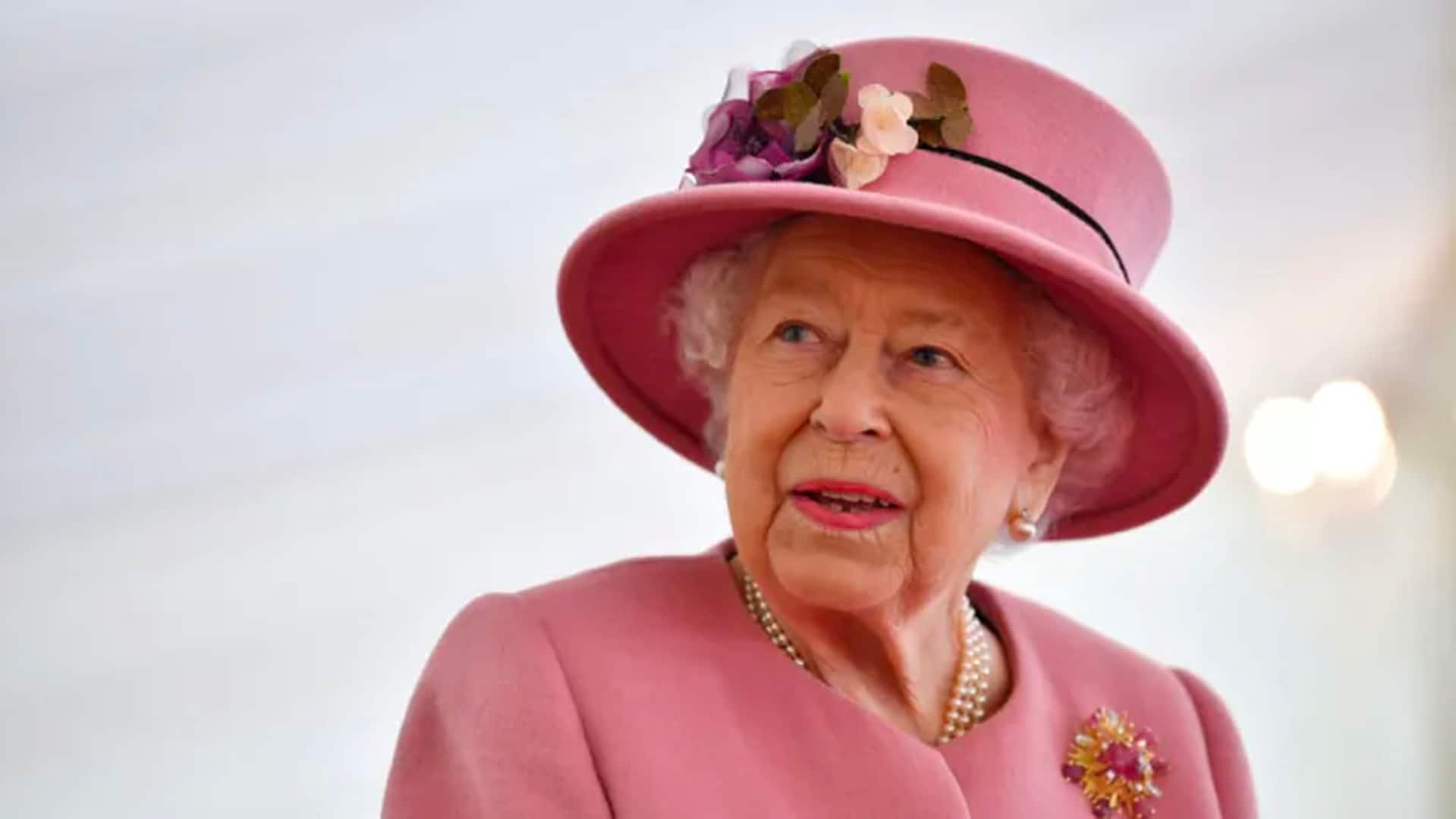 Ottawa’s English poet laureate Albert Dumont, who is also an Algonquin spiritual adviser, joins Rosemary Barton Live to talk about the memorial service being held in Ottawa on Monday to honour the Queen. He offers an early glimpse of his tribute to Her late Majesty.

After the ceremony, the bells will toll and there will be a flypast over Parliament Hill by CF18s toward the cathedral in the “missing person” formation.

According to the City of Ottawa, the Vintage Wings of Canada, composed of Second World War Spitfire and Hurricane aircraft, will fly over Parliament Hill between 12:00 p.m. and 2:30 p.m. on Sept. 19.