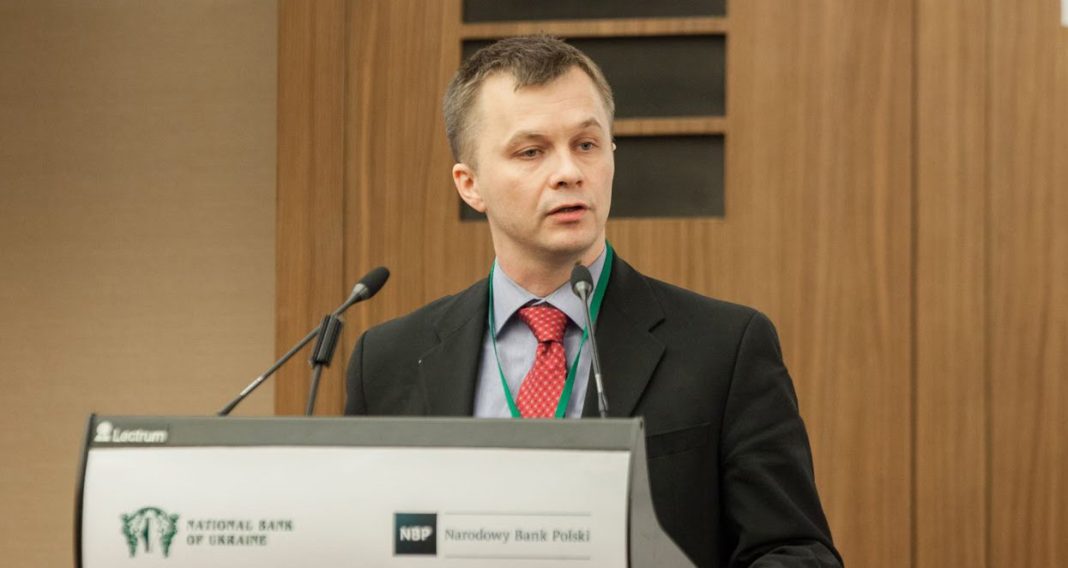 Recall that Russia had last week made public the goal of its invasion of Ukraine which is to take “full control” of the southern region of the country, as well as the eastern Donbas, and to establish a land corridor connecting Russia to Crimea, the peninsula it annexed in 2014.

Mylocavov, Zelensky’s adviser, said that Russia is “trying to depopulate the east of Ukraine.”

“If you surrender, like Crimea in 2014, nothing is going to happen to you.

Also read: Is It The Right Time To Invest In Dogecoin?

“If you resist, like Donbas, like the east of Ukraine, you’ll be destroyed. (It) doesn’t matter if you’re military or civilians. So the message Russia is sending is, ‘surrender or be erased.’”