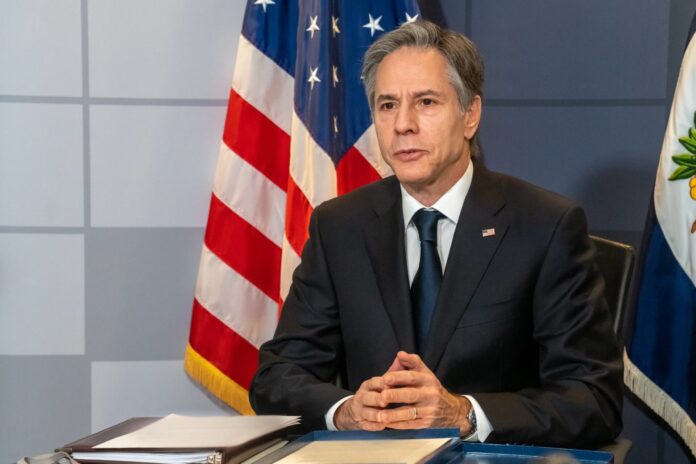 The deal includes a trade for convicted Russian arms dealer Viktor Bout, and the proposal was presented to Russia weeks ago.

US Secretary of State Antony Blinken publicly announced the deal on Wednesday and administration officials told CNN that they felt Moscow would jump at the offer, but it is now almost August and they have not received a substantive response.

On Thursday, Kremlin spokesperson Dmitry Peskov confirmed that “so far there is no agreement on this issue.”

Frustration at Russia’s lack of substantive response to the deal was an underlying factor in the administration’s decision to publicize that an agreement from the US is on the table.

“We communicated a substantial offer that we believe could be successful based on a history of conversations with the Russians,” a senior administration official told CNN Wednesday.

However, there was acknowledgment within the administration that negotiations to try to free detained Americans are often difficult.

“We start all negotiations to bring home Americans held hostage or wrongfully detained with a bad actor on the other side.

“We start all of these with somebody who has taken a human being American and treated them as a bargaining chip,” the senior official said.

Also read: Should You Accept Stock In Lieu Of A Higher Salary? Financial Experts Weigh In.

“So in some ways, it’s not surprising, even if it’s disheartening, when those same actors don’t necessarily respond directly to our offers, don’t engage constructively in negotiations,” they said.