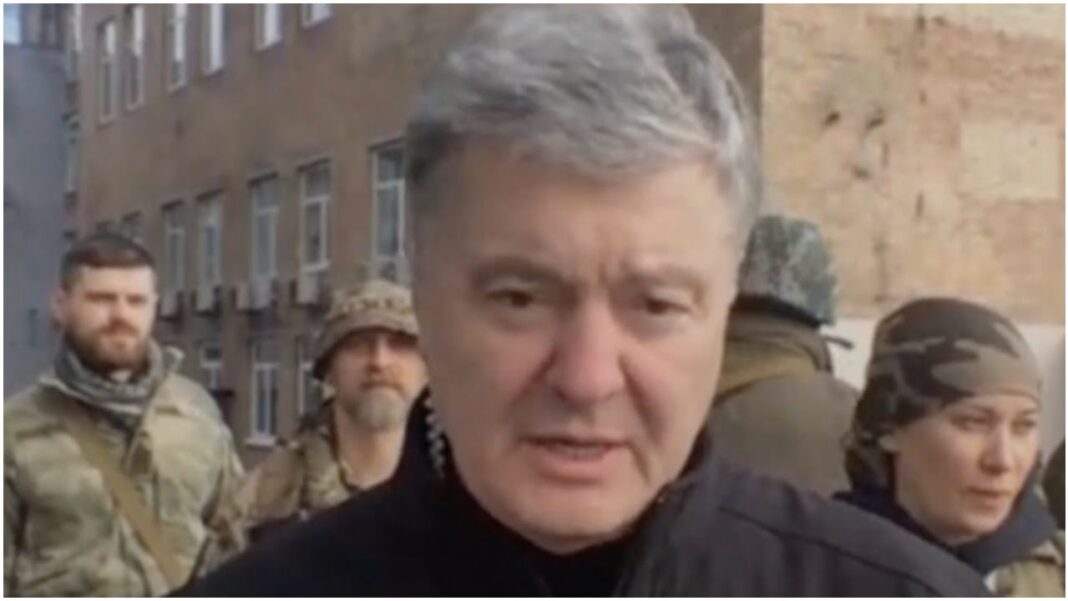 Former Ukrainian President, Petro Poroshenko has said that Russia can only boast of the support of a few nations while his country has the backing of 141 nations.

The former President told CNN that though they do not have sufficient weapons to fight Russia at the moment, there is no plan of giving up or retreating from the battle.

Poroshenko described Russian President Vladimir Putin as a “war criminal”, vowing that they will fight on as Russian troops are now estimated to be about 15 miles away from Kyiv, the Ukrainian capital city.

“But we have less and less ammunition and … we are not giving up,” he said.

By 141 the former Ukrainian leader was talking about the United Nations General Assembly vote, where that number of countries condemn Russia’s invasion of Ukraine

According to Poroshenko, Ukraine is providing “the end of the Russian Empire.”