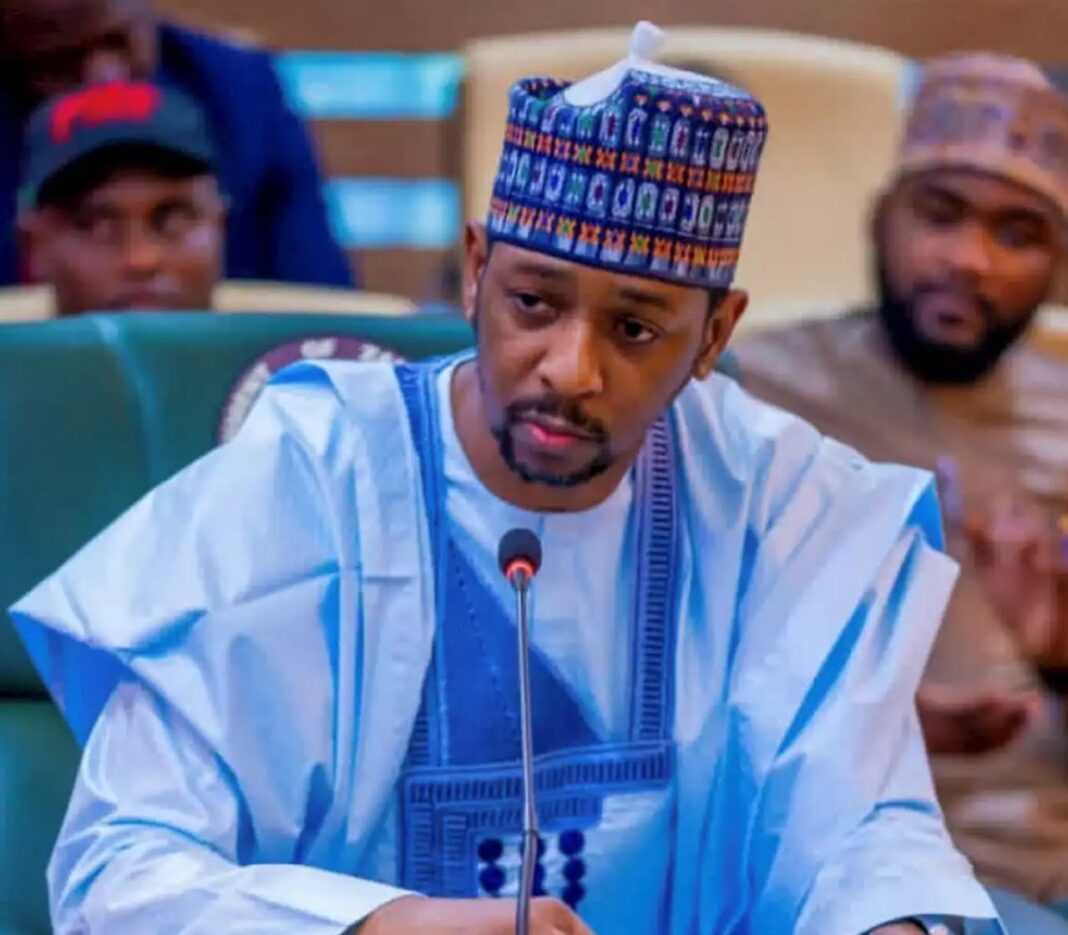 The Deputy Governor of Zamfara State, Senator Hassan Muhammadu Nasiha Gusau, has constituted a nine-man Task Force Committee to monitor the distribution and sale of petroleum products in the state.

Also read: What Investors Need To Know About Metatrader 5

Inaugurating the committee in his office, Senator Muhammad Gusau said the Task Force Committee has been entrusted with enough power to ensure adequate supply and availability of the product throughout the state.

The Deputy Governor further emphasized the importance of attaching due concern in Gusau, the state capital, being the hub of businesses in addition to its position as the center of public and private administrative activities.

“The State government would not tolerate the artificial petroleum scarcity ravaging the entire state and the country in general,” he added.

Gusau however explained that the present administration of Governor Bello Muhammed Matawalle is all out in the fight against all stumbling blocks to the socio-economic wellbeing of the residents of the state.

Also read: How To Generate Leads Via Social Media Marketing

He, therefore, charged members of the committee to discharge their constitutional responsibilities in accordance with the terms of reference given to it.

Responding on behalf of the Committee members, the Chairman of the Task Force Committee, and also Special Adviser to the Governor on Judicial and Legal Matters, Barrister Abdulrasheed Haruna promised to work according to the mandate and the terms of reference.

Barrister Haruna however assured the state Deputy Governor of a perfect assignment, saying that the committee members would not betray the confidence reposed in them by the state government.