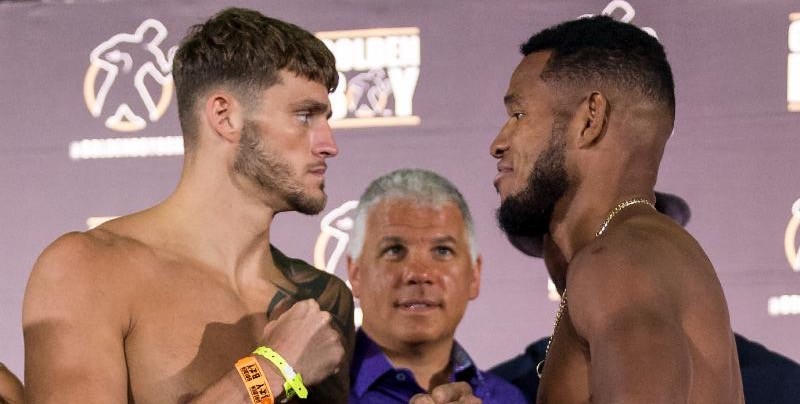 Walters was due to face Mexico’s Arturo Santos in an eight-round junior lightweight bout on the undercard of the Terence Crawford-Julius Indongo undisputed junior welterweight world championship fight that headlines the Top Rank ESPN card (10 p.m. ET) at the Pinnacle Bank Arena in Lincoln, Nebraska.

Walters, 31, of Jamaica, was training in Panama when he called Moretti on Tuesday morning just before he was supposed to fly to Nebraska.

“Walters is off the show. He called us and told us he had a 101 degree temperature and was sick all weekend,” Moretti said. “He said his family has been sick and he caught it. He didn’t get better over the weekend and he sounded like a guy who had a 101 degree temperature, so I told him to do what you have to do to get better and we’ll reschedule for later in the year.”

Walters (26-1-1, 21 KOs) was stripped of his featherweight world title in June 2015 for failing to make weight for a title defense against Miguel Marriaga, whom he outpointed the next night. Then Walters moved up to junior lightweight and two fights later he challenged world titleholder Vasyl Lomachenko this past November. Lomachenko dominated the fight and Walters quit in the seventh round.

The fight with Santos (19-8, 5 KOs) was supposed to be his first fight since.