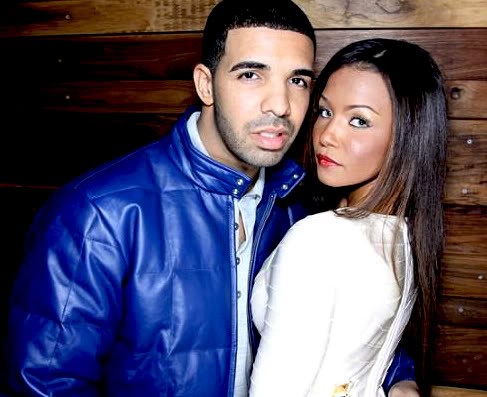 Rapper Drake has sparked romance rumours with one of his former girlfriends’ mothers.

The 30-year-old musician is said to be dating Lira Galore’s mother Michele, better known as Momma Galore, after they hit the club together on Wednesday, reports aceshowbiz.com.

Wearing a cleavage-baring top and jeans, she was seen getting a kiss on the cheek from the “No frauds” rapper, who dressed casually in a black T-shirt and dark pants.

Representatives for Drake are yet to comment on the dating report.

The rapper was involved with Lira Galore, whose real name is Lira Mercer, two years ago before she became rapper Rick Ross’s fiancee, though the engagement only lasted two months.