JD(U) in alliance with RJD was unable to deliver good governance: Rao 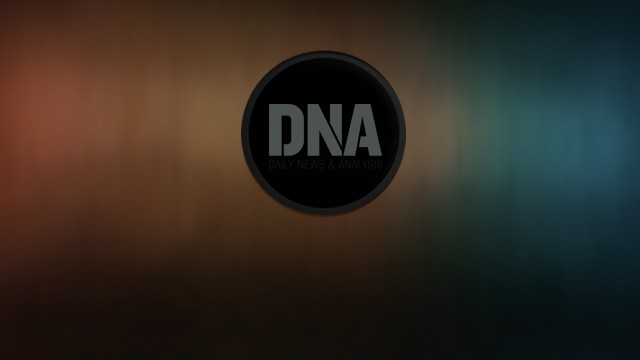 “Had good governance been possible in alliance? No. The JD(U) people clearly said that they could give good governance when they were in coalition with BJP. But, many negative trends have cropped up now (in alliance with RJD),” Rao said GVL Narasimha Rao, national spokesperson, BJP. (Express Photo service)

The BJP decided to support the JD(U) in Bihar as the Nitish Kumar-led party was not able to deliver good governance in alliance with the RJD, BJP national spokesperson GVL Narasimha Rao said here today.

“People gave their verdict to what? They gave it for good governance. They did not give their verdict for corruption and unnecessary interference in administration,” he told reporters.

Alleging that good governance could not be delivered when the JD(U) was in alliance with the RJD in that state, he said that Nitish Kumar got his stature as he was projected as an ambassador of good governance.

“Had good governance been possible in alliance? No. The JD(U) people clearly said that they could give good governance when they were in coalition with BJP. But, many negative trends have cropped up now (in alliance with RJD),” Rao said.

He said that Kumar had to give up the alliance with the RJD as administration became impossible and due to mutual differences. “It was not a decision taken by the BJP”.

On Lalu Prasad’s allegations, Rao said it has become routine with many of those facing probe for corruption saying that it is political vendetta against them.

The BJP spokesperson said an opinion poll conducted by an international survey agency Gallup has shown that the NDA government headed by Prime Minister Narendra Modi was among the most trusted in the world with the support of 73 per cent Indians.

BJP would return to power in the 2019 general elections with an unprecedented majority as the party is expanding in regions hitherto it is considered to be weak, he claimed.

Trinamool Congress leader Mamata Banerjee is having sleepless nights over the rising popularity of BJP in West Bengal, he said.

As the BJP grew in strength, Congress is going through contraction, Rao claimed.

“Congress is shrinking. Rahul Gandhi is the last dynast in the Nehru-Gandhi political dynasty. It is going to end with Rahul Gandhi. Congress would not be able to get even 10 per cent of votes in the coming elections,” he said.