VOTE: Champ Player of the Season 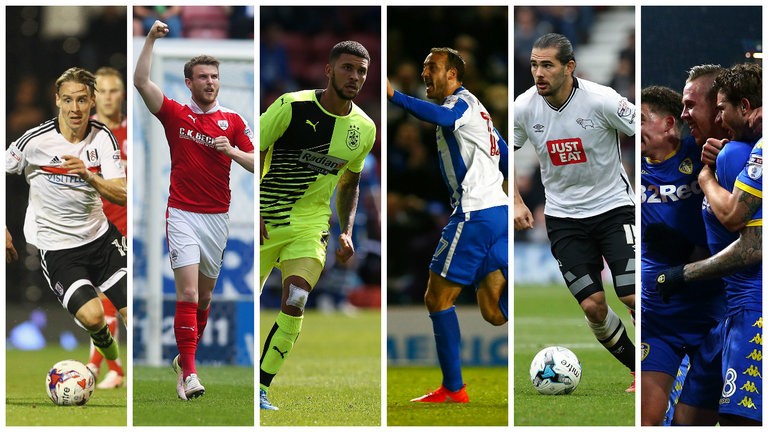 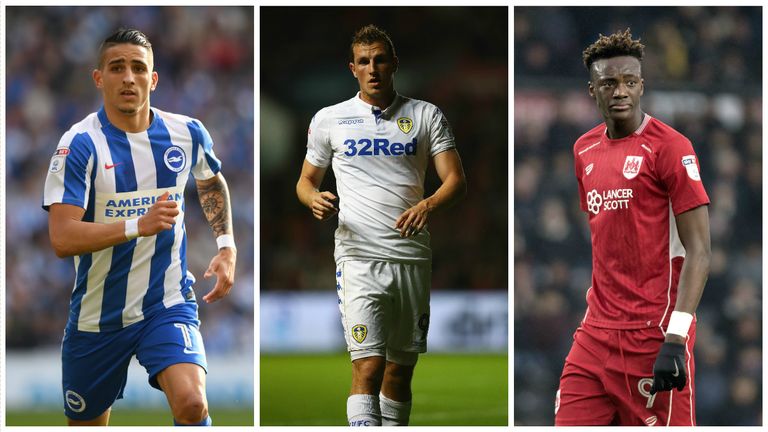 Voting is now open for the Championship PFA Fans’ Player of the Season.

Our expert panel produced a stellar shortlist of contenders, including Leeds United striker Chris Wood, who was the top scorer in the Championship with 27 goals, and Anthony Knockaert, who grabbed 15 goals and right assists for Brighton.

Newcastle were promoted back to the Premier League as champions ahead of Brighton, while Huddersfield take on Reading in the Championship play-off final at Wembley, live on Sky Sports on Monday.

Voting is open from 6am-7pm on Thursday and the winner will be announced at 10am on Friday.

Who was your player of the season in the Championship? Vote now…