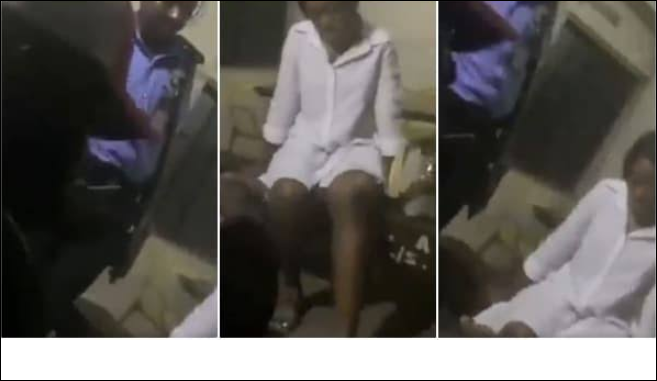 According to story that surfaced online, a Nigerian lady met with a US returnee, who at first considered her “nice” and they both had ‘a thing’, and afterward, the supposed nice lady started making cash demands making the US returnee to spend, he, however, did not complain until the stroke that broke the camel’s back.

Barely a week after N100k cash demand which she made and he gladly gave, she demanded N95k to make her hair unfortunately for the doctor gentleman, he mistakenly transferred N950k.

The man got the shock of his life when he tried contacting her to clarify the error, only to find out that the lady was not so nice as she had appeared to be; she refused to return his money and also blocked him.

However, nemesis caught up with her when they both crossed path on the beach where she was having a good time with the guy’s money, he got her arrested and demanded his money.

Read the full gist below: 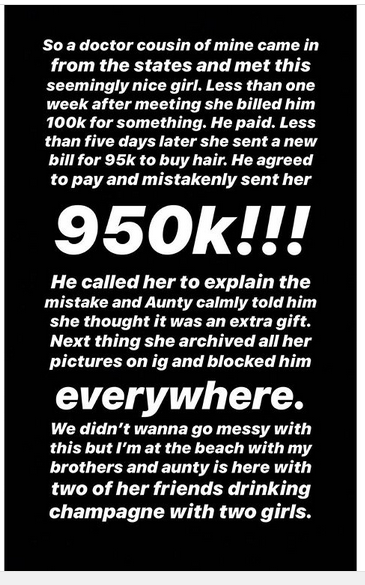 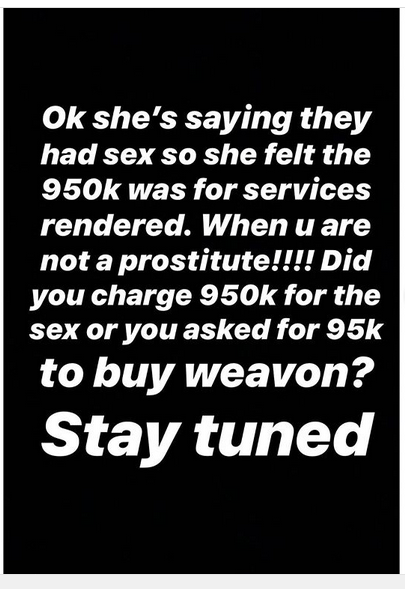 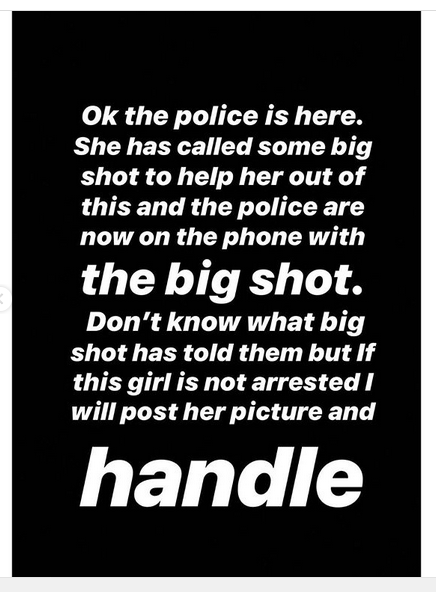