‘Vampire Academy’ Questions After Season 1: Will Rose and Dimitri Reunite? 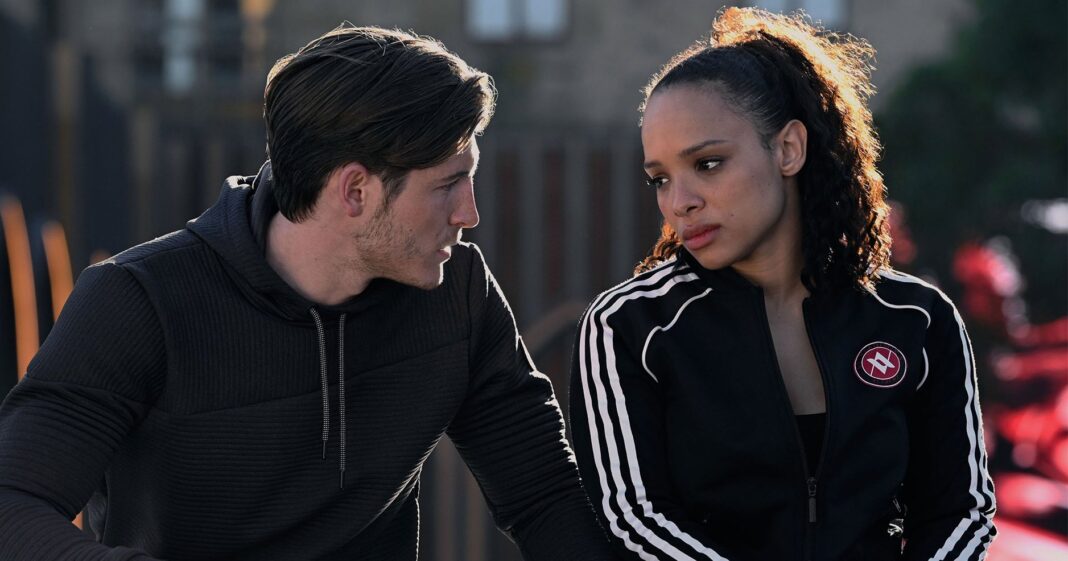 Warning: This story contains spoilers about the plot of Vampire Academy season 1.

A full circle moment. After a deadly attack on St. Vladimir’s Academy in season 1, Vampire Academy ended the finale with Rose (Sisi Stringer) and Lissa (Daniela Nieves)’s predictable departure from the dominion.

During the shocking conclusion, which aired on Peacock in October 2022, Lissa’s connection to the queen shortly before her death put the royal moroi in danger. As a result, Rose and Lissa had to run away under different circumstances than they originally planned.

Before their departure, the guardian-in-training shared a sweet goodbye with Dimitri (Kieron Moore) that included a love confession following major ups and downs throughout the season.

Ahead of the finale, Moore recalled being “really challenged” when bringing Dimitri’s scenes with Rose to life. “Even though I understood the dynamic of the books and understood the relationship, and you’re rooting for Rose and Dimitri, I was like, ‘This man that is so secluded, so enveloped in his work, why would he ever love a rule-breaker like that?’” he told Collider in October. “That was something I really spent a lot of time on.”

The actor continued: “For me, Rose embodies a freedom that Dimitri’s never been able to achieve or understand. There’s an element of envy, but in a respectful manner. They both help each other. He tries to ground her a little bit and make her understand the risks of what they’re doing and their position in society, whereas she’s saying that there’s more to life than this and he deserves more.”

Meanwhile, Stringer praised the fantasy series for offering a platform for important representation on screen. “That’s one thing that sets us apart from the movie — we have such a diverse cast truly in an authentic, genuine way. It doesn’t feel like tokenism or anything like that,” she told The List one month prior. “It’s amazing to be a part of something like that, and we get messages all the time [from] people being like, ‘I haven’t seen someone like you on my screen before. I have always wanted to see myself as the hero, and now I’m watching you do it. It makes me feel like I can.’ That’s always been super important to me and to Dani, so that’s another thing to be proud of.”

Scroll down to find out what questions were answered — and what we still need answers to — following the season 1 finale of Vampire Academy: 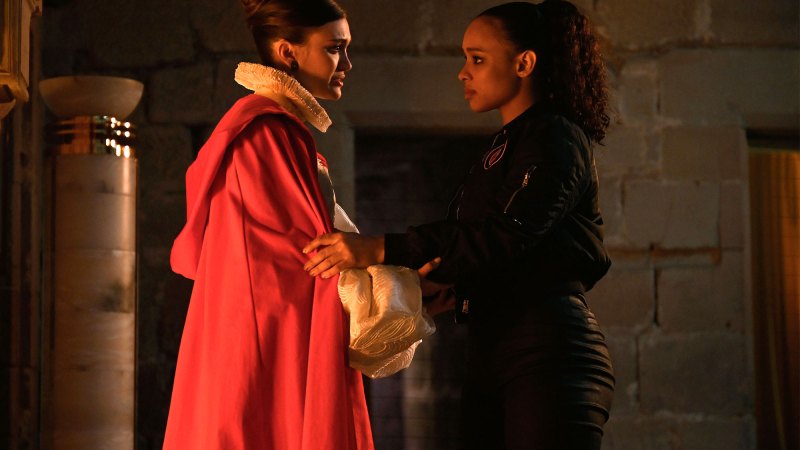 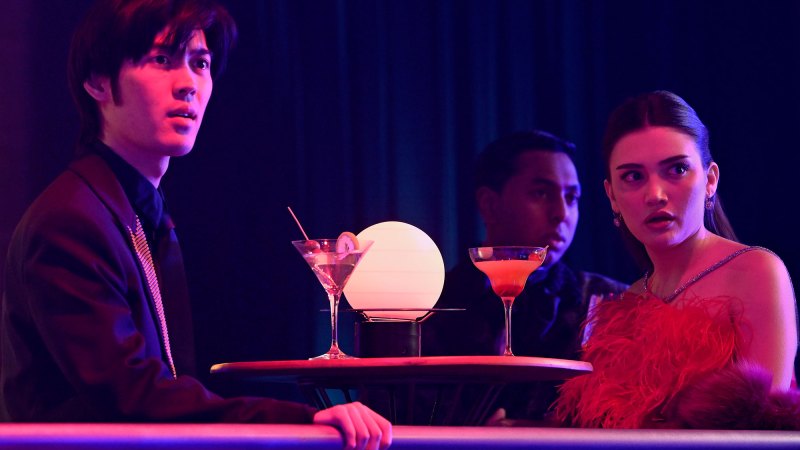 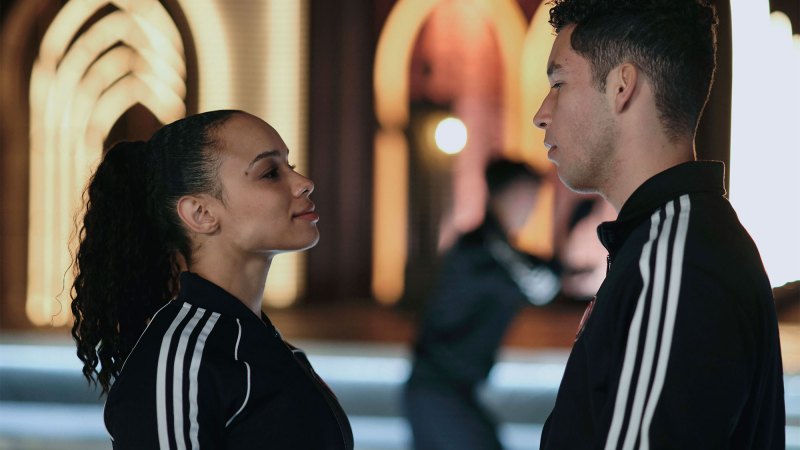 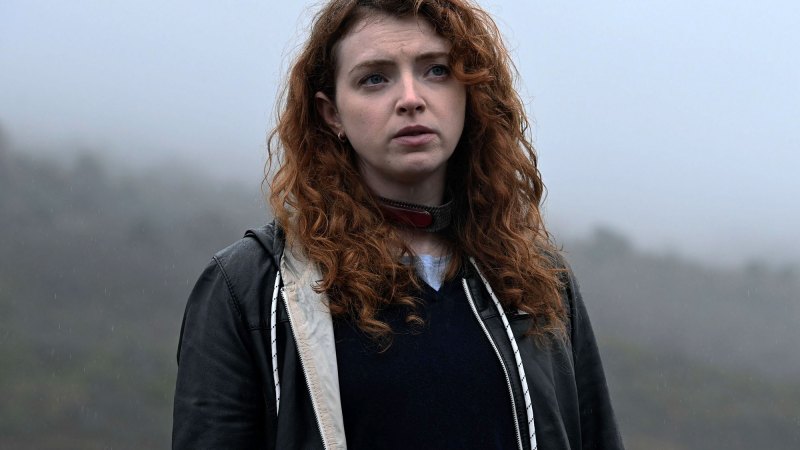 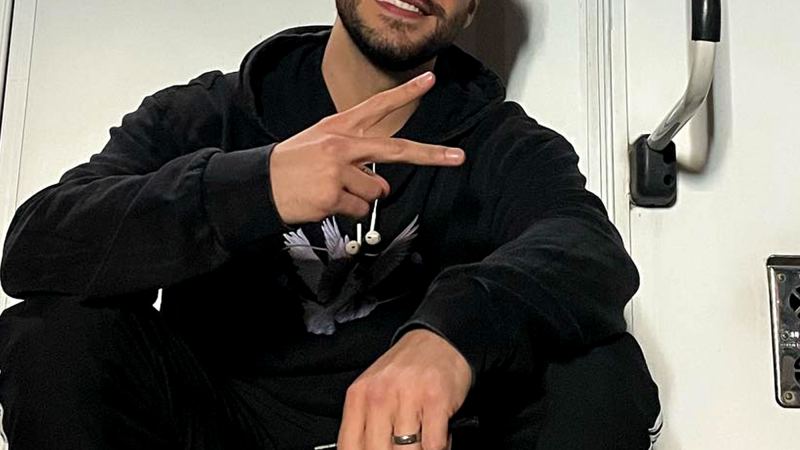 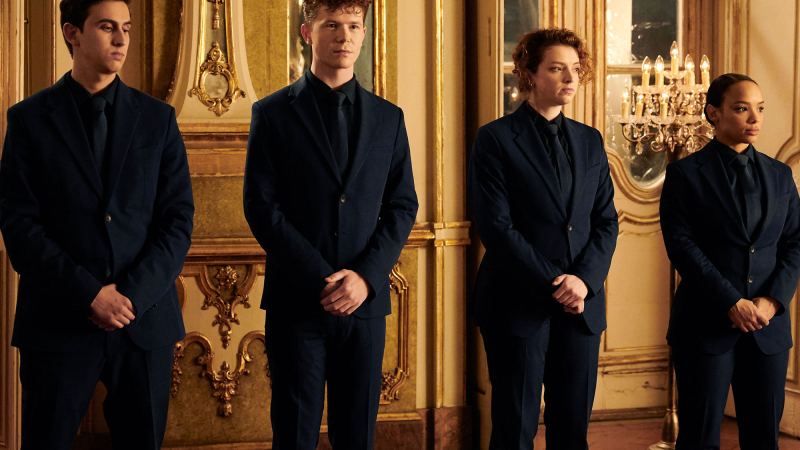 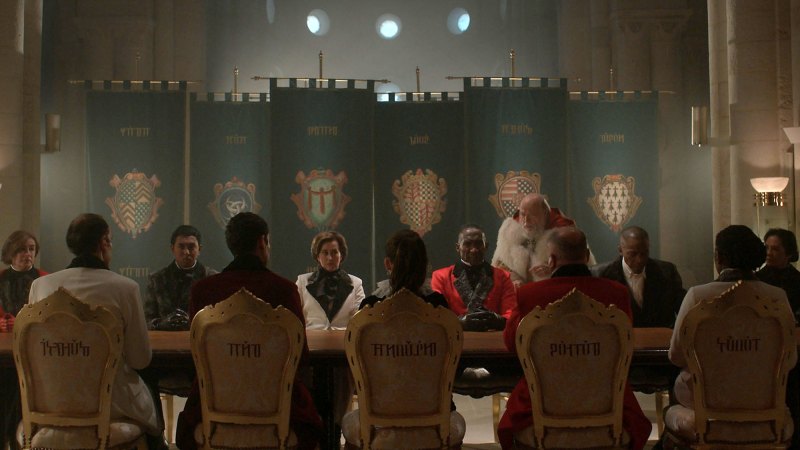 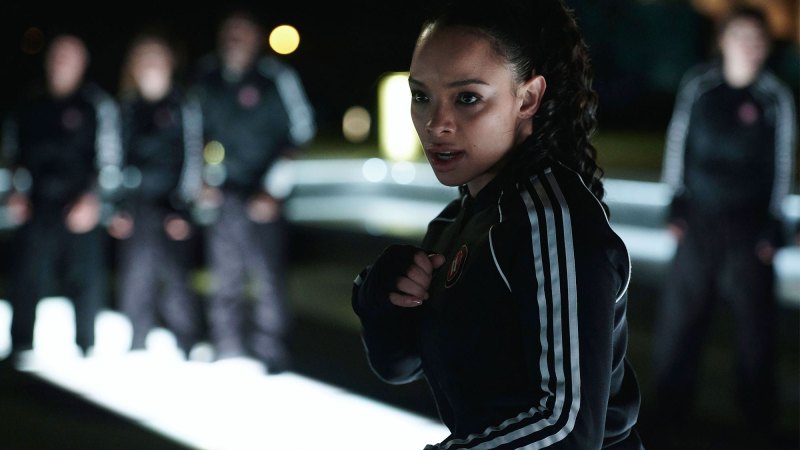