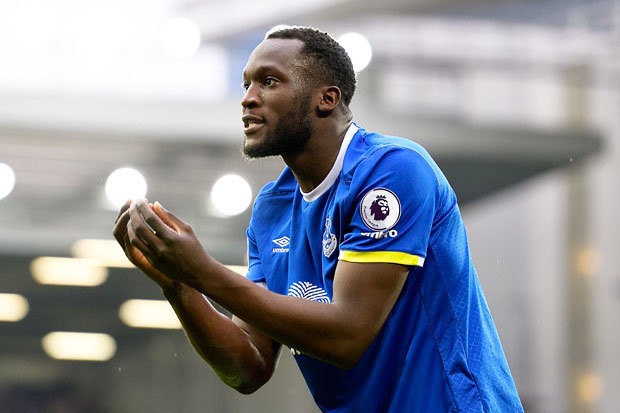 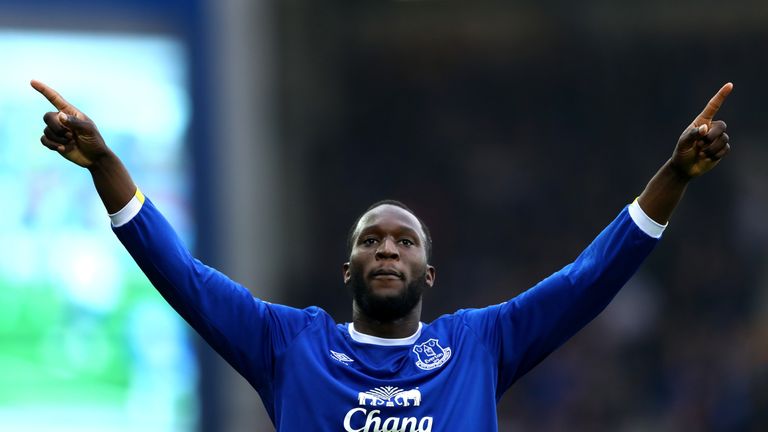 Manchester United have confirmed they have reached an agreement with Everton over the transfer of Romelu Lukaku “subject to a medical and personal terms”.

United are indicating they have got their man, despite Sky sources claiming a late intervention from Chelsea on Friday night in which they indicated to Everton they will match United’s offer.

The feeling at Stamford Bridge was that Lukaku’s agent, Mino Raiola, wants him to go to United while the player himself preferred a move to Chelsea.

Sources in London indicated the decision was down to Lukaku choosing between suiting his agent’s agenda or a sporting one to satisfy his long-held desire to return to Chelsea, who originally signed him from Anderlecht for £18m in August 2011.

But Lukaku is already in Los Angeles, where he has been training with prospective United team-mate Paul Pogba, and is expected to undergo a United medical ahead of their pre-season US tour.

Blues boss Antonio Conte is understood to have become frustrated at the prospect of missing out Lukaku, who had been his main target for a new striker this summer. Conte is understood to want to sell Diego Costa, with Atletico Madrid interested in taking the player back to Spain, but he appears to have missed out to a potential Premier League title rival.

All the while, Alvaro Morata remains at Real Madrid, having seen United have a number of offers for him rejected earlier this summer and aware that Chelsea have also been interested in his services.