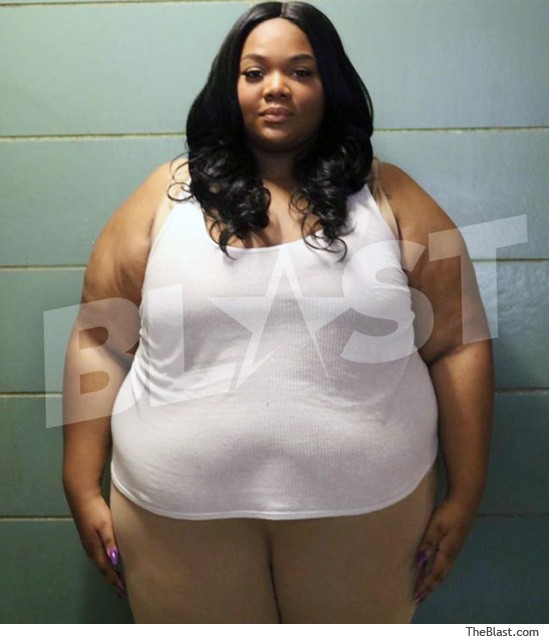 Quantasia Sharpton, the Brooklyn woman who accused singer Usher Raymond of exposing her to the herpes virus, will undergo a Gastric Sleeve operation to lose weight.

The 21-year-old single mother of one made headlines when she came out to announce a lawsuit against Usher at a press conference alongside celebrity lawyer Lisa Bloom in August. 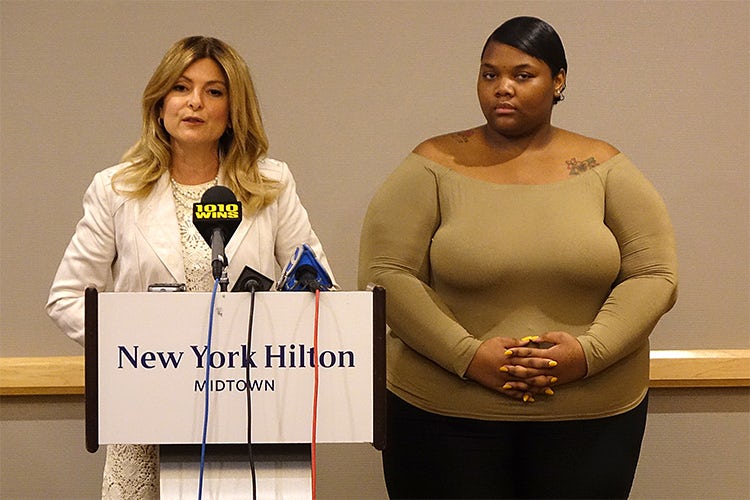 Ever since then, Quantasia has been publicly taunted for her body size on social media. She was also blasted by Usher who told her she was never close to his type of woman.

Now there is a new report, that Sharpton who tips the scale at 420 pounds, has hired Mama June’s manager, Gina Rodriguez, who helped the “Honey Boo Boo” star lose 300 pounds on a weight loss plan.

According to theBlast.com, Dr. Michael Feiz will perform the procedure. But Sharpton must lose weight first to safely undergo the procedure. Her goal is to lose 160 pounds on Mama June’s weight loss plan before going under the knife. 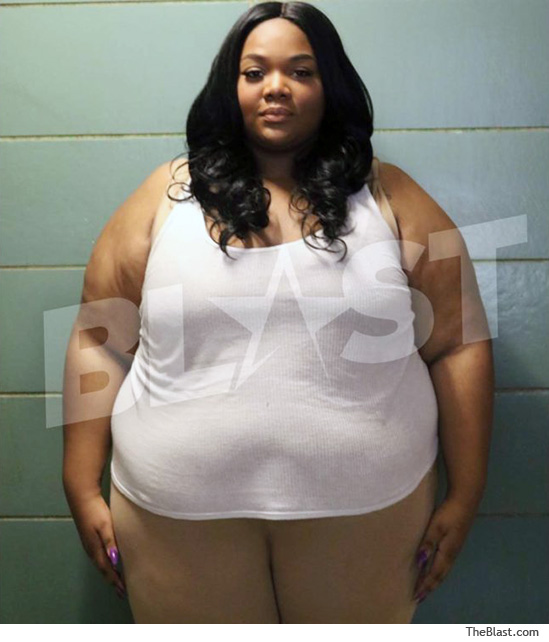