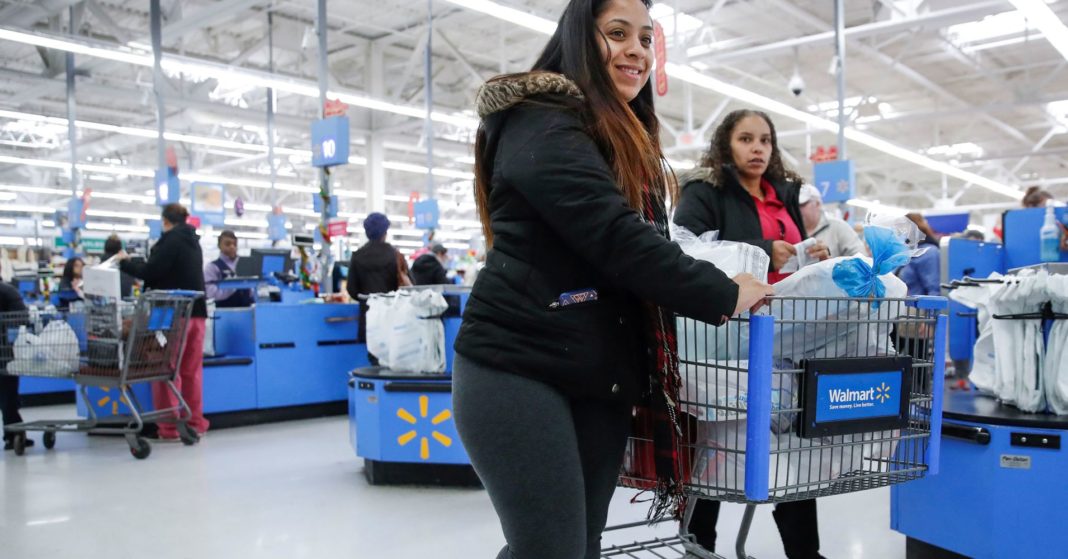 On the data front, nonfarm payrolls, unemployment rate and average hourly wages data for February will be released at around 8:30 a.m. ET.

Housing starts and building permits figures for January are both expected to follow later in the trading day.

There are no major Treasury bond auctions scheduled on Friday.

International benchmark Brent crude traded at around $65.44 on Friday, down around 1.2 percent, while U.S. West Texas Intermediate (WTI) stood at around $56.06, more than 1 percent lower.