US Treasury yields edge higher, with trade talks in focus 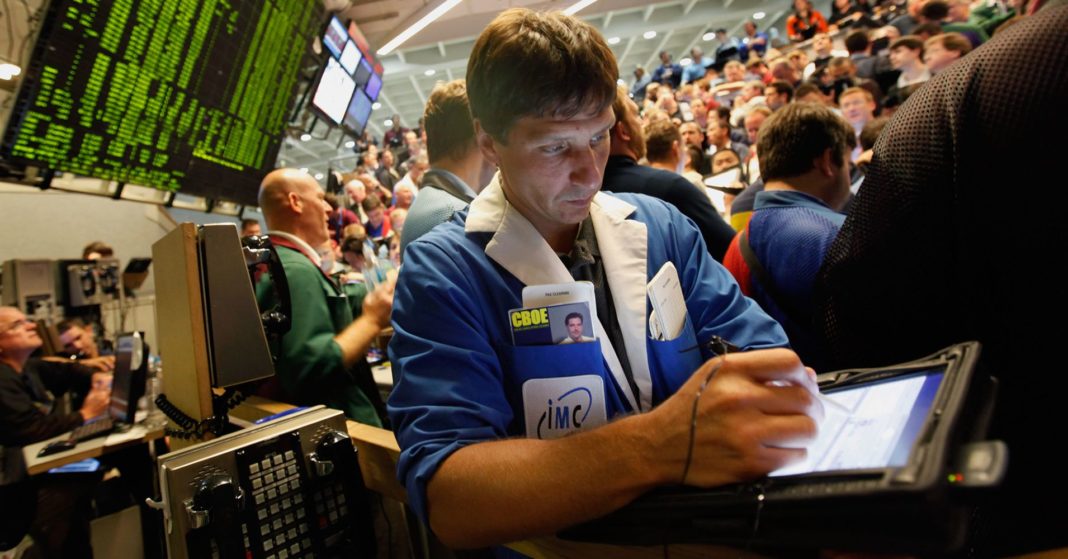 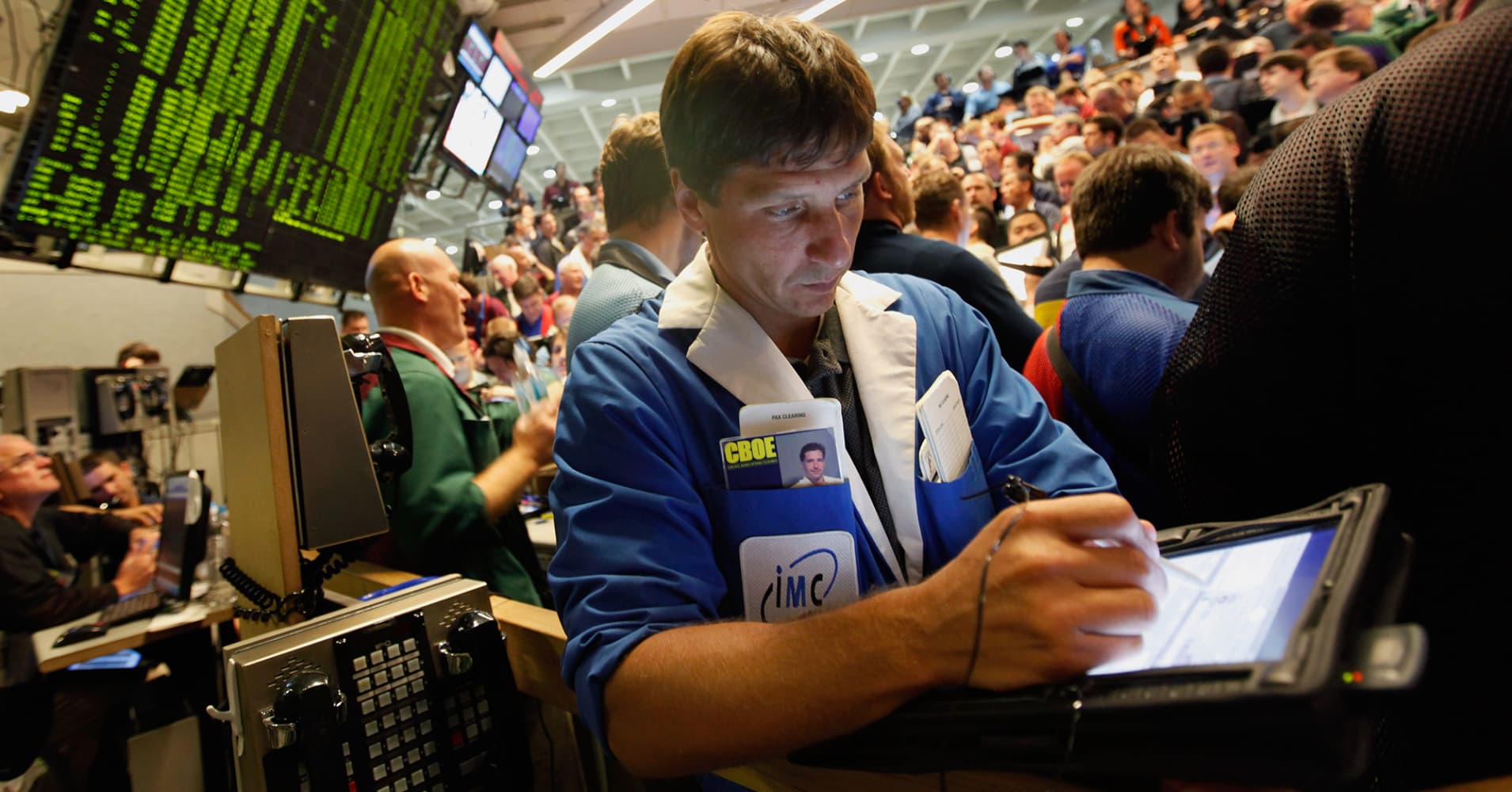 On Wednesday, bond investors are expected to be keeping a close eye on the state of the global economy. After the International Monetary Fund (IMF) announced that it had revised down its estimates for global growth on Monday, markets have remained on edge as concerns surrounding key topics continue to rumble on.

Aside from the uncertainty surrounding Brexit, investors in the U.S. continue to monitor developments between China and the U.S., in regards to trade.

In the latest surrounding trade talk, the White House appears to have rejected a trade planning meeting with its Chinese counterparts this week, as outstanding disagreements over the enforcement of intellectual property rules continue to wane — this according to a source familiar with the situation.

When commenting on the news, the White Housetold CNBC Tuesday that “the teams remain in touch in preparation for high level talks with Vice Premier Liu He” at the end of January. Meantime, White House economic advisor Larry Kudlow refuted claims that an official meeting had been called off.

Elsewhere, investors continue to await news surrounding the ongoing government shutdown, which continues to wreak havoc and trigger uncertainty across the States.

On the economic front, mortgage applications are due out at 7 a.m. ET, followed by the Richmond Fed’s survey of manufacturing activity at 10 a.m. ET.

No bond auctions are scheduled for announcement on Wednesday.

—CNBC’s Thomas Franck and Kayla Tausche contributed to this report