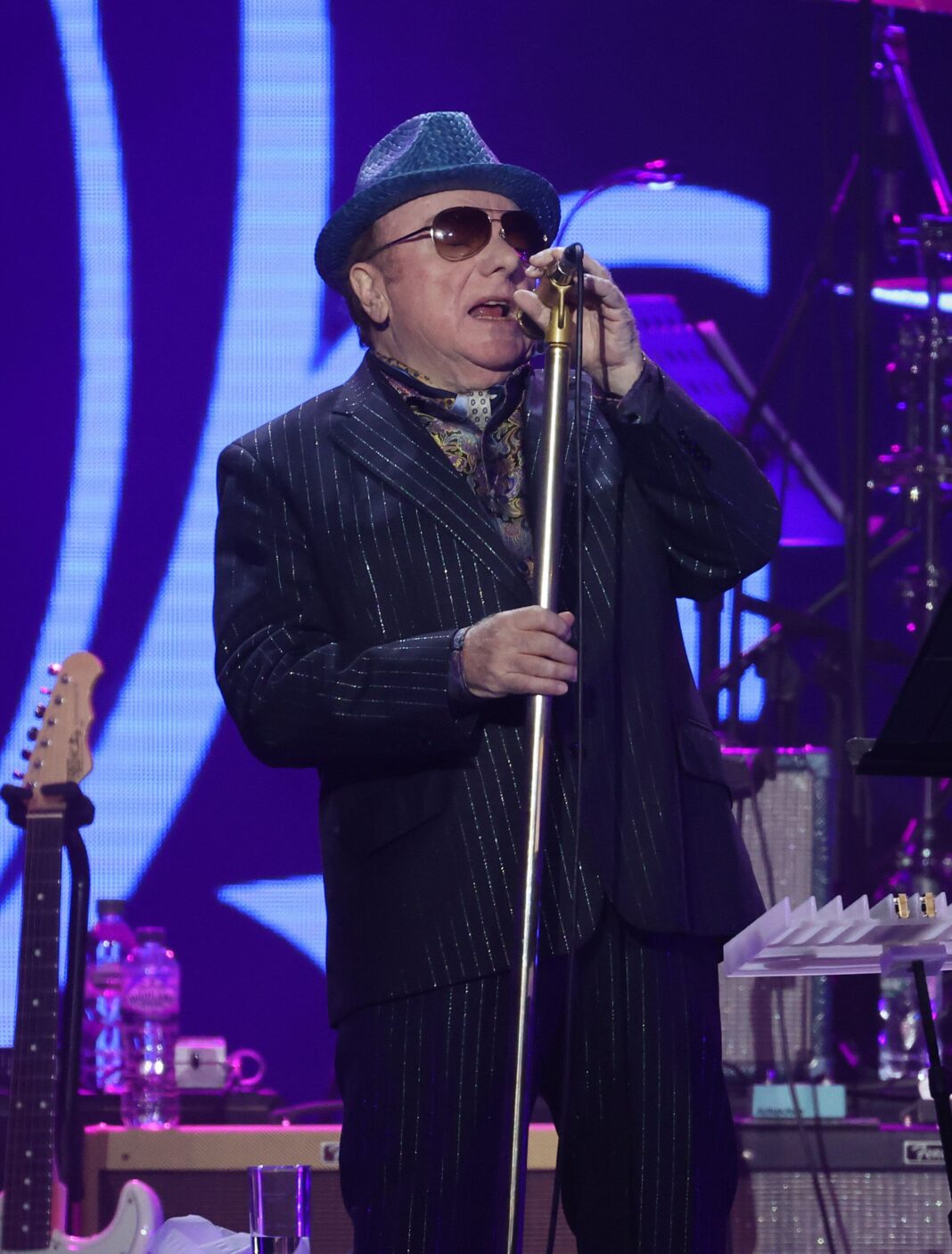 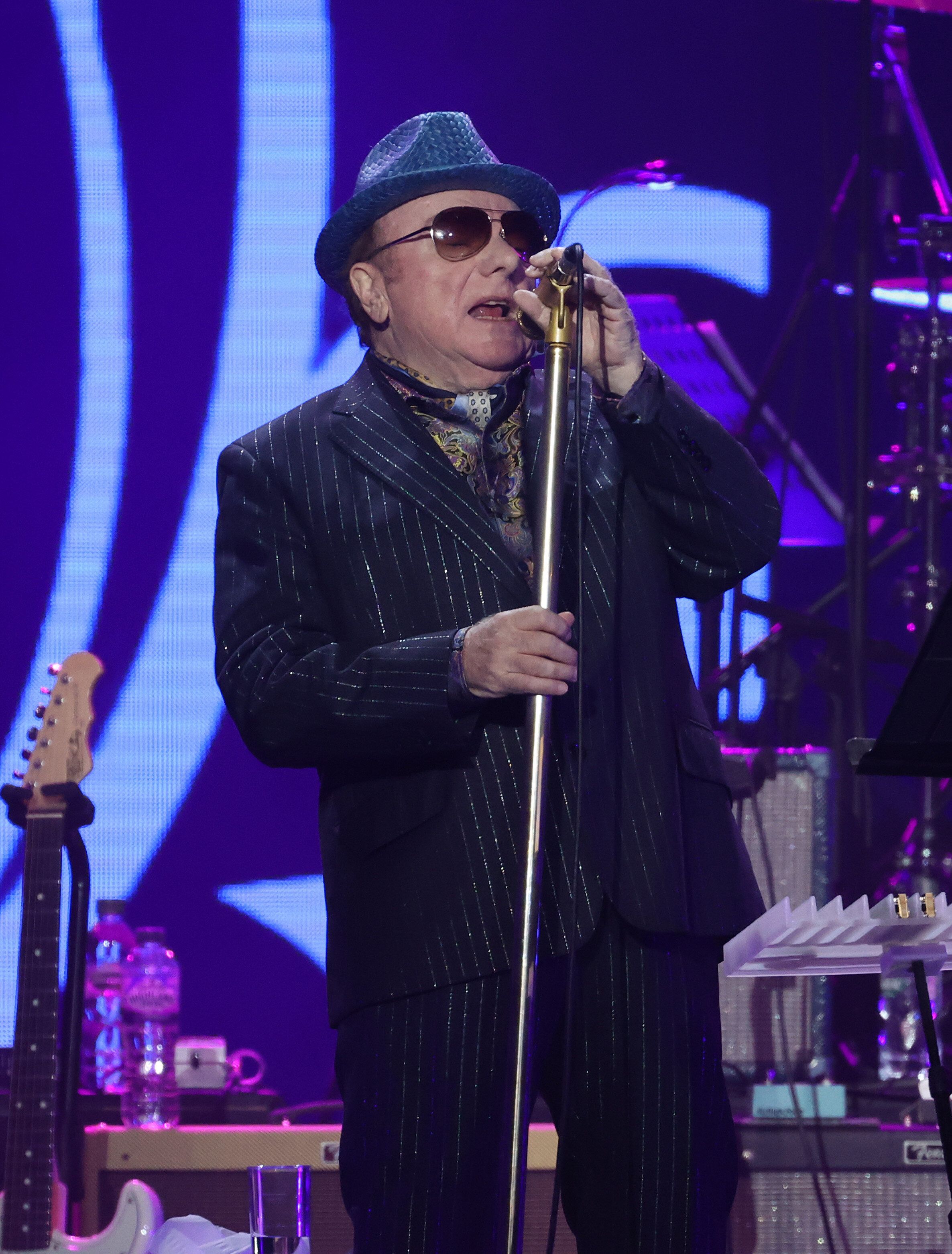 Van Morrison is a certified rock legend, but Twitter users aren’t exactly singing the praises of his newest compositions.

The 75-year-old singer is about to release three new songs protesting coronavirus lockdowns and accusing the British government of “making up crooked facts” to “enslave” its citizens, according to the BBC.

No more taking of our freedom

And our God given rights

Pretending it’s for our safety

When it’s really to enslave

You can see the full lyrics to the new songs in the tweet below.

The songs are attracting a lot of attention, but it may not be the kind that usually helps records fly up the sales charts.

Northern Ireland’s minister of health, Robin Swann, told the BBC that the new songs were “dangerous.”

“I don’t know where he gets his facts,” Swann said. “I know where the emotions are on this, but I will say that sort of messaging is dangerous.”

I love scientists and I love Van Morrison so now I don’t know who to trust when it comes to science. https://t.co/oSz8oahwP2

I want to hear Van Morrison’s crackpot views about Covid to precisely the same extent that I wish to hear Anthony Fauci try to sing “Tupelo Honey.” https://t.co/ZhSPGkz12c

Others imagined how Morrison might update his more well-known songs such as “Brown Eyed Girl.”

Possible Van Morrison lyrics…
“Hey, where did masks go?
Days when the plagues came
No social distancing
Playin’ a daft game
Coughin and a wheezin hey, hey
Spreading and infecting
On a hospital ventilator with
Our hearts a stoppin’ and you, my… 5G girl” https://t.co/DGhrAOuaPZ

Another person pointed out the many prominent musicians who have died from the coronavirus.

One man said that Morrison has written songs about diseases before so the new ditties aren’t totally unprecedented.

Counterpoint: @vanmorrison was correct in raising awareness of Ring Worm and Tuberculosis so maybe we hear the new songs with that in mind. https://t.co/UAS3DjmMOe

But one tweeter managed to put the proper perspective on Morrison’s new songs.