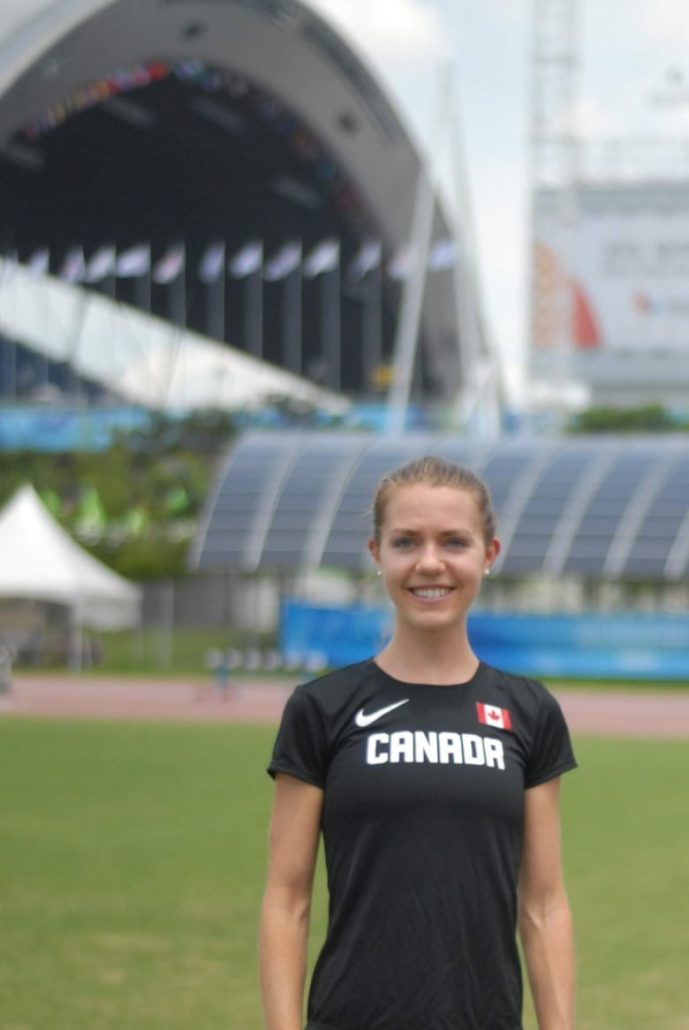 A group of alumni from the University of Guelph track and field team want an investigation into what they say are systemic issues within the running program that have come under public scrutiny following the firing of coach Dave Scott-Thomas in 2019.

The university hired a consulting firm to review policies within its athletic department following Scott-Thomas’s firing, but the alumni say this review was limited in scope and didn’t include the perspectives of former athletes.

“We are deeply disappointed in the responses from the University of Guelph thus far, and are concerned that the systems that enabled the health and well-being of many athletes to be harmed by individuals in positions of power are still in place,” said the alumni in an open letter published on iRun.ca late last month.

“We are calling on the University of Guelph to undertake an independent, comprehensive and transparent investigation to determine how its existing policies failed to protect student athletes from an abusive environment.”

Scott-Thomas, a longtime star coach, was fired in December 2019 after the university said it became aware of past “unprofessional conduct.” An investigation by the Globe and Mail the following February alleged Scott-Thomas groomed an athlete for a sexual relationship beginning when she was a teenager, and ran the school’s running program with a win-at-all-costs mentality that prioritized performance over athletes’ physical and mental health.

In a statement provided to the media last year, Scott-Thomas said through his lawyer that “in the course of my 22-year coaching career, I have always endeavoured to conduct myself with integrity and professionalism. In one case, I failed. I deeply regret my behaviour at that time. I am sorry for the pain and disappointment my actions caused.”

‘No one felt safe to speak out’

In their open letter, the eight former student athletes — all women — recall problems ranging from the encouragement of training on injuries, to the neglect of eating disorders, to “public and private humiliation.” Some brought their concerns to staff at the time, to little effect. Others convinced themselves the behaviour was normal, the letter said.

“No one really felt safe to speak out because of various power dynamics,” said Katrina Allison, 27, one of the letter’s co-authors.

In the aftermath of Scott-Thomas’s firing, fellow alum Sophie Watts, 26, hoped it would become easier to speak out, but said that hasn’t been the case. She was waiting to hear a call-out from the university asking former students to weigh in, which didn’t happen.

The university rebuffed attempts by alumni to meet, and failed to investigate the underlying problems in its running program that allowed this environment to persist for years, the letter said.

“I was hoping to see [the university] try and take steps to understand what took place,” Watts told CBC Kitchener-Waterloo.

“It became clear to me as I started to contact senior administration that there wasn’t a process in place to do that.”

Following the publication of their letter, the University of Guelph published a response, also on iRun.ca, detailing some of the new policies it’s brought in since the firing of Scott-Thomas. These include the hiring of more female coaches and the implementation of the “Rule of Two” to limit one-on-one time between coaches and athletes.

These are good steps, said Allison, but “right now, they seem like uninformed steps, given that they haven’t listened to the alumni and their experiences.”

“We worry that, you know, the underlying culture hasn’t changed appreciably.”

In response to questions from CBC Kitchener-Waterloo, the university said its provost has reached out to the athletes behind the letter to set up a meeting, and issued an apology.

“We are sorry that the process we developed did not support every current and former student-athlete in the way they would have liked; specifically, that their experiences and perspectives were not given an opportunity to be heard,” the statement said.

Both Watts and Allison said they are keen to meet with the provost and push for change. Both women were quick to point out their time in the running program wasn’t all bad and they met lifelong friends as a result. They hope future students only get the best of what the university has to offer.

“Alumni really care deeply about this team and want to see the best for young people who are entering that environment, and the university also cares about that as well,” said Watts.

“We all have a common goal, and I’m really hopeful that we’ll be able to have some discussions that can just further advance that.”