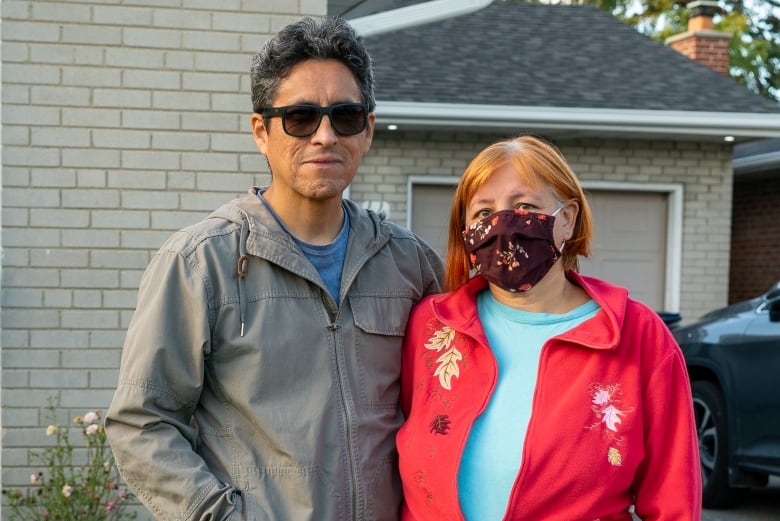 One of this past summer’s hottest trends could soon be coming under the scrutiny of Toronto councillors and city staff.

The popularity of backyard private pool rentals has skyrocketed since May — reaping big incomes for some pool owners in the Greater Toronto Area (GTA), according to Swimply, the online platform that lists them. But they’re also causing serious headaches for some neighbours.

“A single pool rental location in my ward disrupted several families’ enjoyment of their properties this summer,” Deputy Mayor Denzil MInnan-Wong says in a motion going to council Monday that calls on city staff to look into regulating the industry.

“In Toronto, we should expect this service to grow considerably for next year’s pool season. The next six months are the ideal time to analyze this issue and develop an approach to managing it next summer.”

Homeowners have increasingly been using Swimply, which acts as “the matchmaker,” according to the company’s vice-president of growth Sonny Mayugba, between those with unused backyard pools and people who pay by the hour to go for a dip.

The California-based service expanded into the GTA in the summer of 2020, with only about a dozen pool owners taking part, according to Mayugba.

By the end of this past summer, almost 1,000 hosts had signed up, he said. And he expects the number of pools available in the GTA will be three to five times higher by next summer.

But that growth has some people worried.

Minnan-Wong said in his ward, Don Valley East, he’s been hearing horror stories from constituents, which is why he’s introducing the motion on the feasibility of regulating backyard pool rental platforms.

But that’s not enough for residents in one neighbourhood near Eglinton Avenue East and Victoria Park Avenue, where a homeowner rented out his pool using Swimply.

‘There was noise all the time’

“It’s very, very scary,” Alina Dusa told CBC Toronto. “A lot of traffic, cars, people hanging out on the street, even at night … inebriated people falling on neighbours’ lawns and staying there for hours.

“We weren’t able to go out in the backyard anymore because there was noise all the time.”

She and some of her neighbours don’t want the pool rental service regulated. They want it shut down for good.

Two years ago, after complaints about rowdy parties in short-term accommodations offered by online services like Airbnb, the city began regulating that industry.  As of late 2019, those listing their units must live at the property, register with the city and pay a municipal tax.

While Swimply’s website has a page that explains how unhappy neighbours can help to get irresponsible hosts shut down, Dusa said the company did not help her, despite repeated complaints.

In that case, the hosts eventually stopped hosting voluntarily, after the city accused them of violating health department rules.

But another angry neighbour, Ilesh Engineer, said the city needs to do more.

“I appeal to the city and concerned government officials to do something about this — it should be stopped permanently,” he said. “City-wide … Ontario-wide, I would say.”

Minnan-Wong wants staff to look into some of the problems that are emerging “and if we need to regulate it, we should.”

He said although some existing city rules could be used to shut down unruly pool owners — like zoning bylaws that prohibit people from profiting by renting out their pool, property standards guidelines, noise bylaws or public health regulations — enforcing those measures can take time.

New rules could be ready for next summer

Minnan-Wong said now is the time to look into regulating the industry, while most pools are closed for the winter.

He said new rules, if they’re warranted after a staff investigation, could then be in place for next summer, when he expects the number of pools for rent will have grown even more — an assessment Mayugba agrees with.

“It really is a thriving market and these hosts [are] delivering great experiences,” he said. “They’re making some great money, and of course the guests just love it.”

He said pool rental rates range from $15 an hour to $150. His company takes a 15 per cent cut of the proceeds. Mayugba said neighbours can lodge complaints via phone, email or live chat.

And if a complaint is shown to be valid?

‘Families utilizing this to get exercise’

“We have had a few occasions where people aren’t representing the experience that they say they were going to, where they said, ‘Hey, we’re coming with two people,’ and they show up with 10. We get in front of that as quickly as we can.”

But problem guests are few and far between, Mayugba said. Most renters, he said, are small families just looking to cool off.

“It’s families utilizing this to get exercise.”