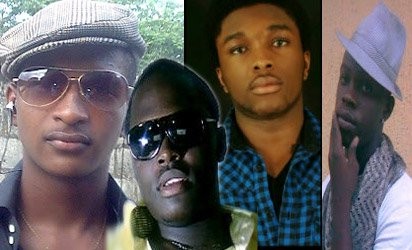 Mr Messiah Obuzor, father of one of the four University of Port Harcourt students murdered in 2012 has hailed the court for sentencing the three killers to death.

Obuzor said in an interview with newsmen in Port Harcourt on Tuesday that the court’s judgment had removed the tag of criminality on the late students.

Nwesmen report that a Port Harcourt High Court on Monday sentenced three persons facing trial in the murder of the students to death.

The court presided over by Letam Nyordee, sentenced a Police Sergeant, Mr. Lucky Orji and two others, David Ogbada and Ikechukwu Amadi to death.

Obuzor said the court’s verdict showed that his son, the late Ugonna Obuzor and his friends had no criminal dent, but were murdered extra-judicially.

“”The eyes of the court saw an overwhelming proof that my son and the others were murdered unjustifiably.

“By what the court has pronounced, it is clear that the act is condemnable, illegal and barbaric,’’ he said.

Newsmen recall that Lloyd Toku-Mike, Ugonna Obuzor, Tekena Elkanah and Chiadaka Biringa were murdered in Omuokiri, Aluu, a neighbouring community to the university on Friday, Oct. 5, 2012.