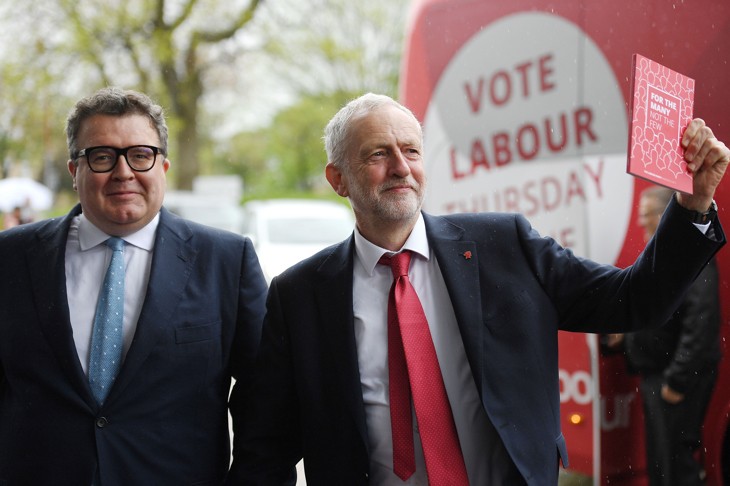 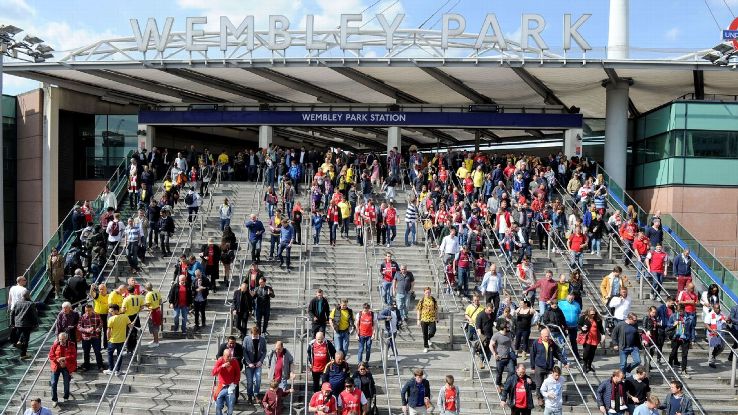 The availability of return trains after some away matches has become a problem for fans.

Travelling football fans are being short-changed by fixture changes, say the UK Labour Party, which has called for introduction of a flexible “fan-fare” train tickets; advance tickets that can be transferred without a fee or mark-up when matches are switched for television.

On UK railways, passengers can book cheap tickets three months in advance but the Premier League is required to give just six weeks’ notice when rearranging matches to fill TV slots.

Tom Watson MP, Shadow Secretary of State for Digital, Culture, Media and Sport and Labour’s Deputy Leader said: “There’s no doubt that despite the huge commercial benefits that broadcast revenues have brought clubs, there are knock on effects to travelling fans.

“It’s about time the Premier League, broadcasters and rail companies put fans’ interests over commercial interests. When matches are switched for TV its fans that pay the price — forking out for extra train tickets that often cost more than their match tickets.”

Fans who seek to book tickets in advance currently have to pay a standard £10 admin fee and any difference in price between the current fare and original price. And when match dates are changed, there are sometimes no available return trains for some destinations after the final whistle is blown.

Manchester City fans face this problem for Saturday’s 5:30 p.m. kick off at Brighton & Hove Albion for their opening match of the season. Newcastle fans similarly suffer when playing at Swansea on Sep. 10.

Analysis by Chelsea and Tottenham Supporters trusts shows that in the 2016-2017 season, out of 165 rearranged fixtures, 39 did not have an available return train following the final whistle.

Watson said: “We need more flexible ticketing and common sense scheduling of fixtures to ensure that fans can get to and from games safely without breaking the bank.”