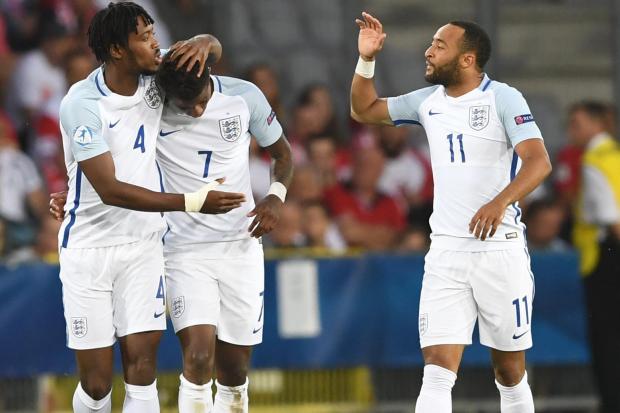 Germany taught England a lesson the last time they played a major tournament match at a European U21 Championship.

It was the 2009 final and Germany won the game 4-0, with Mesut Ozil a goalscorer.