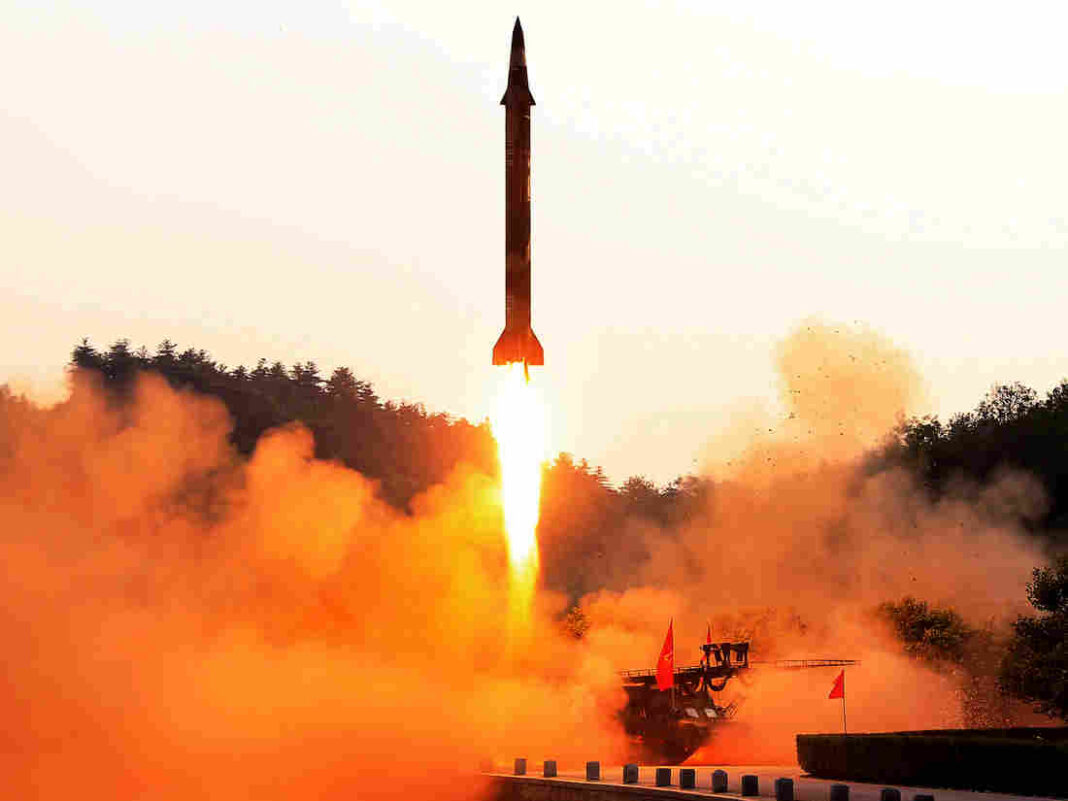 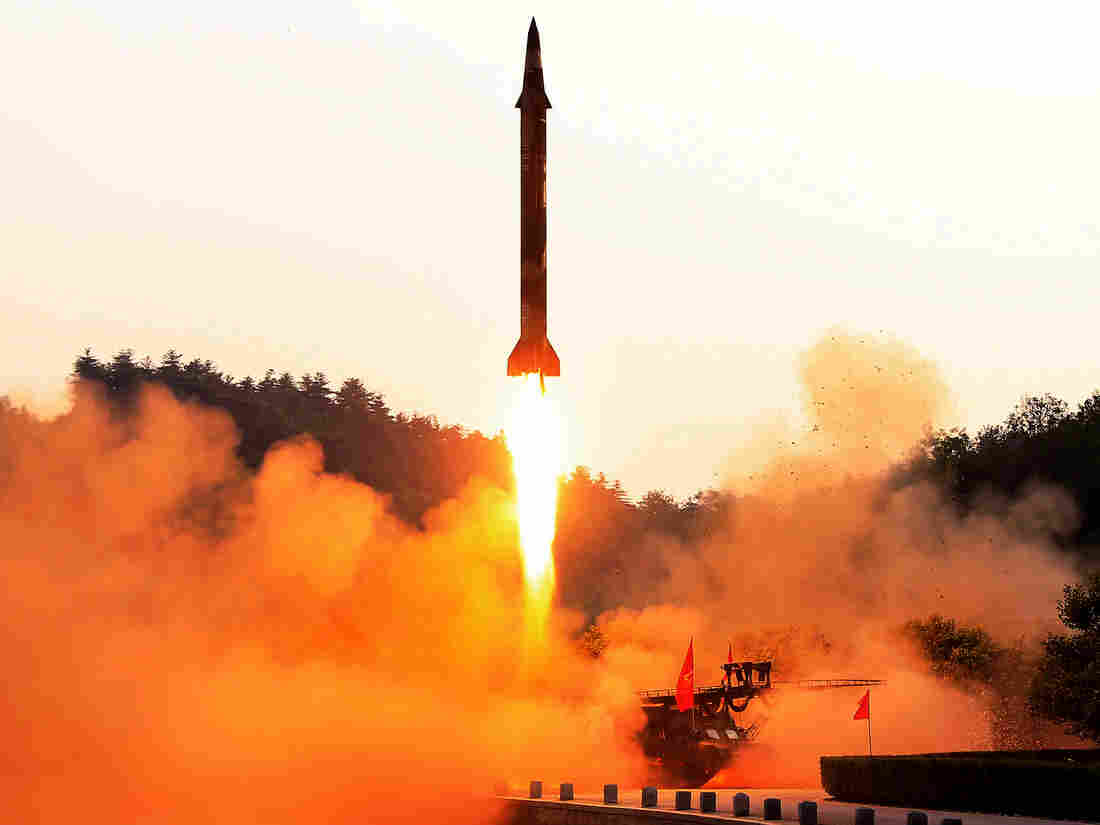 The U.N. Security Council expanded its sanctions against North Korea on Friday, penalizing the country for its repeated missile tests this year. The resolution, which was unanimously approved by the 15-country council, adds 14 people and four entities to a blacklist that brings with it a travel ban and asset freeze.

China, a permanent Security Council member and longtime ally of North Korea, lent its yes vote to the resolution. Reuters reports China’s decision “comes after five weeks of negotiations between Washington and Beijing.”

North Korea’s “careless behavior has left them isolated,” Nikki Haley, U.S. ambassador to the U.N., declared in a statement after the vote. “We will continue the pressure until North Korea stops its threats and provocations.”

The country has repeatedly violated a U.N. ban on ballistic missile tests, doing so even as recently as earlier this week. Those tests include a missile capable of reaching “the U.S. mainland and Pacific operation region” — according to North Korea’s state news agency, at least. NPR’s Lauren Frayer reports experts are less generous in estimating that missile’s range, arguing it’s unlikely to reach farther than the U.S. territory of Guam.

Still, the tests have been frequent enough to leave U.S. officials wary. Just a day or two after North Korea’s most recent test, the U.S. staged one of its own — shooting down a mock missile similar to the type North Korea might use.

The expanded sanctions list includes a range of state officials and banking firms, the BBC reports:

“The Koryo Bank is linked to a party office that manages finances of North Korea’s top officials, including leader Kim Jong-un.”

China’s public vote to penalize North Korea is a new chapter in what appears to be increasingly strained ties between the two.

China banned coal from its next-door neighbor in February, dealing a blow to the country’s coal-dependent economy. And just last month, a state news agency in the North fired back that Pyongyang “will never beg for the maintenance of friendship with China.”

Meanwhile, China’s ambassador to the U.N., Liu Jieyi, adopted a more conciliatory tone in a speech to the council Friday.

“There is a critical window of opportunity for the nuclear issue of the peninsula to come back to the right track of seeking a settlement through dialogue and negotiations,” he said, according to Reuters. “It is incumbent on all parties concerned to exercise restraint and to do more to help ease the tension and build mutual trust.”