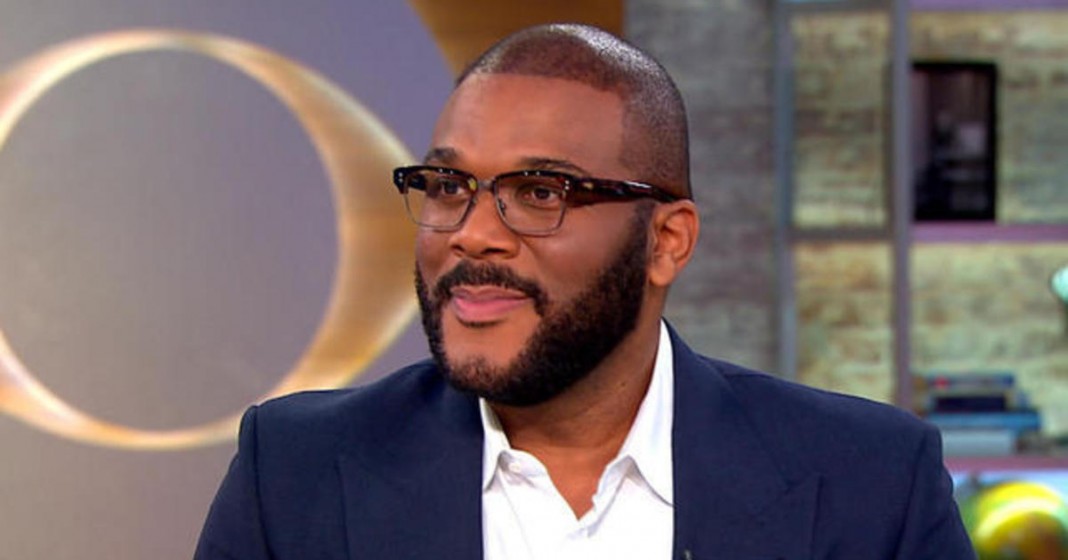 Tyler Perry says he “could not be outdone by a 6-year-old” when he outbid Blue Ivy Carter for a piece of art.

This past weekend, Beyoncé and Jay-Z brought their daughter to her grandmother Tina Knowles‘ 2018 Wearable Art Gala and the child stole the show by bidding on a couple of art pieces at an auction. She lost an acrylic painting of a young Sidney Poitier to Perry. She had bid up to $19,000, after which Jay-Z appeared to try and stop her from going higher, and Perry won the piece for $20,000.

“Somebody else was bidding against me. I didn’t know who it was,” Perry said on NBC’s Todayshow on Thursday. “I look over and it’s her. She’s taking the paddle out of Jay’s hand and Beyoncé’s hand and she’s bidding. I’m like, this kid’s not outbidding me today. You gonna learn today, little girl, I’m getting this painting. But Jay-Z actually pretended to pull it out of her hand and stop her bidding. But it was for charity so it was for a great cause.”

Blue Ivy did win another art piece at the action, for a bid of $10,000.
Beyoncé herself also made a winning bid of $17,000 on a set of Lorraine Schwartz panther earrings.
Share
Facebook
Twitter
WhatsApp
Pinterest
Linkedin
ReddIt
Email
Print
Tumblr
Telegram
Mix
VK
Digg
LINE
Viber
Naver
Previous articleBobrisky promises to give BBN housemate, Nina 500k and 36 inches Malaysia hair after she burst into tears during her diary session
Next articleFemale Twitter user who used Bobrisky’s picture as her avi gets loads of messages from unsuspecting men expressing admiration