Two Years After the College Admissions Scandal: Where Are They Now? 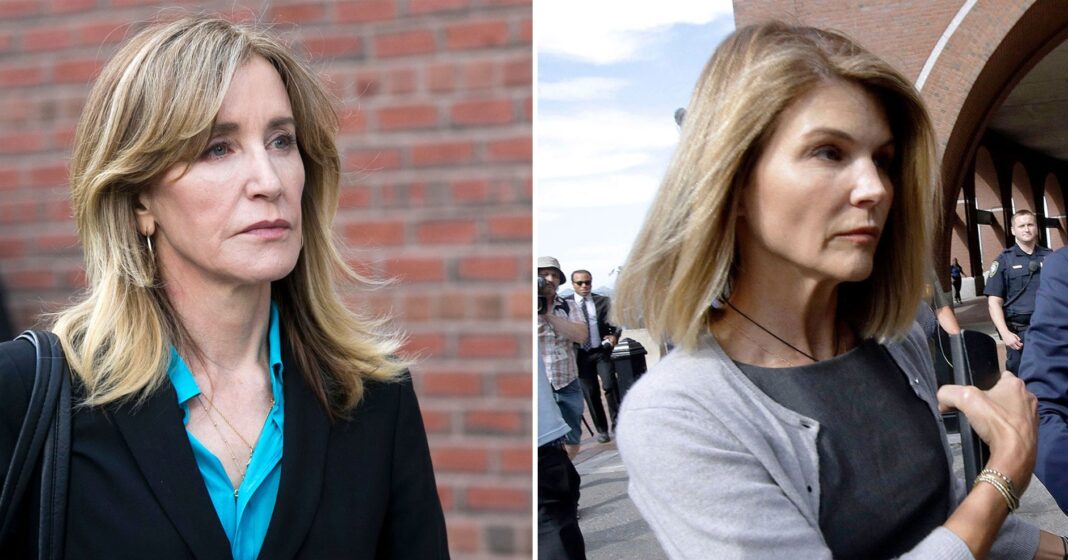 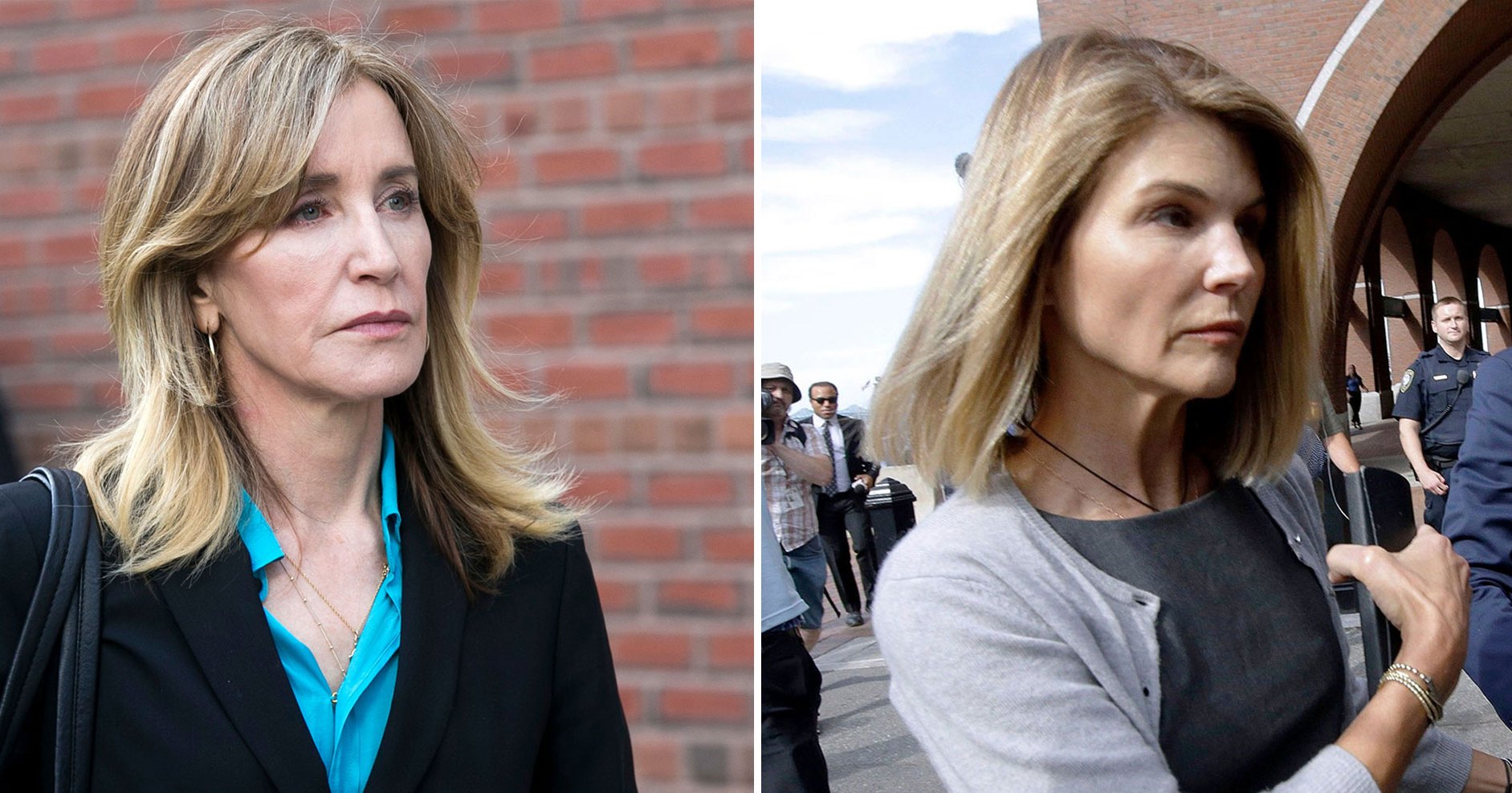 It’s been two years since Lori Loughlin, Felicity Huffman, and several college coaches and officials were indicted in the nationwide college admissions scandal on March 12, 2019.

According to court documents, the Full House alum and her husband, Mossimo Giannulli, allegedly “agreed to pay bribes totaling $500,000 in exchange for having their two daughters designated as recruits to the USC crew team — even though they did not participate in the crew — thereby facilitating their admission to USC.”

Loughlin and Giannulli are the parents of daughters Bella and Olivia Jade. Following their initial fraud charges, the couple was hit with additional money laundering and bribery charges. While they initially pleaded not guilty to all charges against them, the duo agreed to a plea deal in May 2020.

Huffman, for her part, “made a purported charitable contribution of $15,000 … to participate in the college entrance exam cheating scheme on behalf of her eldest daughter,” per court docs. The actress and husband William H. Macy are parents of daughters Sophia and Georgia.

While the Desperate Housewives alum made arrangements to pursue the scheme a second time, for her younger daughter, before deciding not to do so,” the paperwork explained.

After Huffman pleaded guilty to fraud charges, she was sentenced to 14 days in prison. She also apologized for her role in the scandal, admitting she paid to improve Sophia’s SAT scores.

“I am in full acceptance of my guilt, and with deep regret and shame over what I have done, I accept full responsibility for my actions and will accept the consequences that stem from those actions,” she said in a statement in September 2019. “I am ashamed of the pain I have caused my daughter, my family, my friends, my colleagues, and the educational community. I want to apologize to them and, especially, I want to apologize to the students who work hard every day to get into college, and to their parents who make tremendous sacrifices to support their children and do so honestly.”

Loughlin and Giannulli faced the judge in August 2020 via Zoom amid the coronavirus pandemic. During her statement, she got emotional.

“I made an awful decision. I went along will the plan to give my daughters an unfair advantage in the college admissions process,” she said. “In doing so, ignored my intuition and allowed myself to be swayed from my moral compass. I thought I was acting out of love for my children, but in reality, I had only undermined and diminished my daughters’ abilities and accomplishments.”

Loughlin continued: “I have great faith in God, and I believe in redemption, and I will do everything in my power to redeem myself and use this experience as a catalyst to do good and give back for the rest of my life. Your honor, I am truly, profoundly, and deeply sorry. I am ready to face the consequences and make amends.

The designer was less emotional during his short statement. “I deeply regret the harm that my actions have caused my daughters, my wife, and others,” he said. “I take full responsibility for my conduct. I am ready to accept the consequences and move forward with the lessons I’ve learned from this experience. Thank you.”

While more than 50 people were indicted in the case, scroll through for an update on the most famous names associated with the scandal: 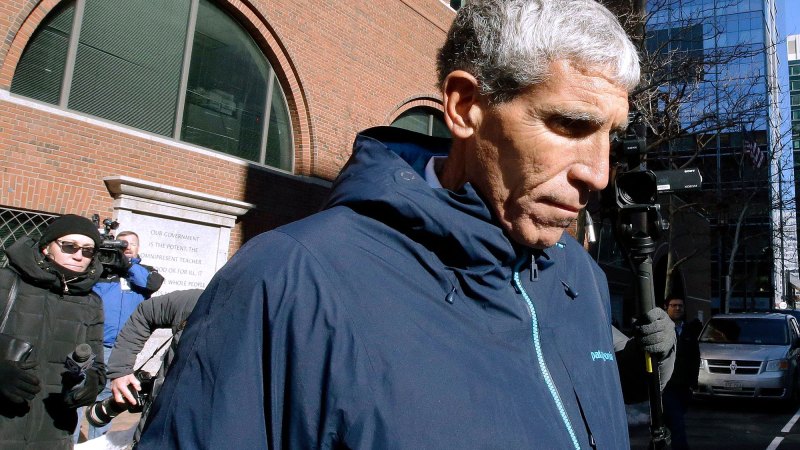 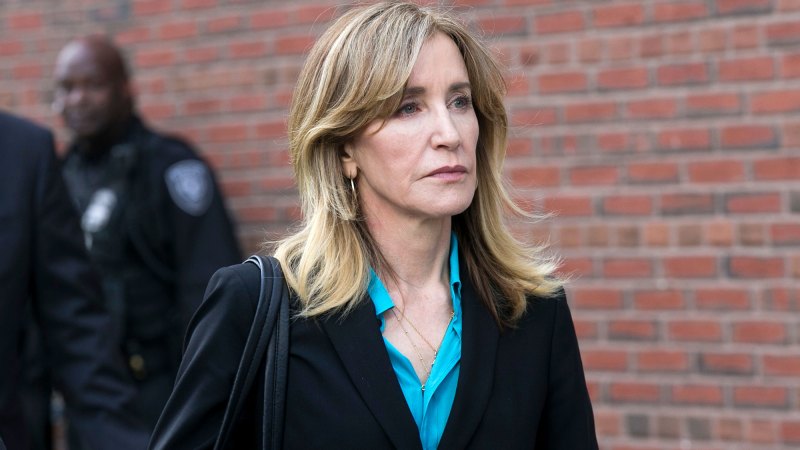 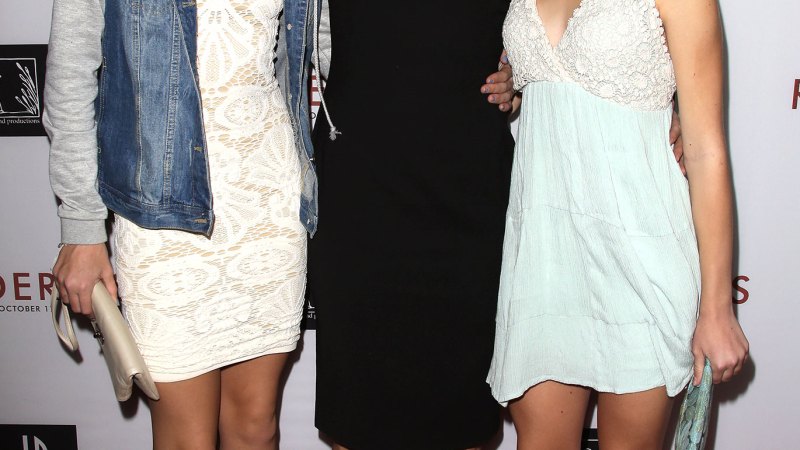 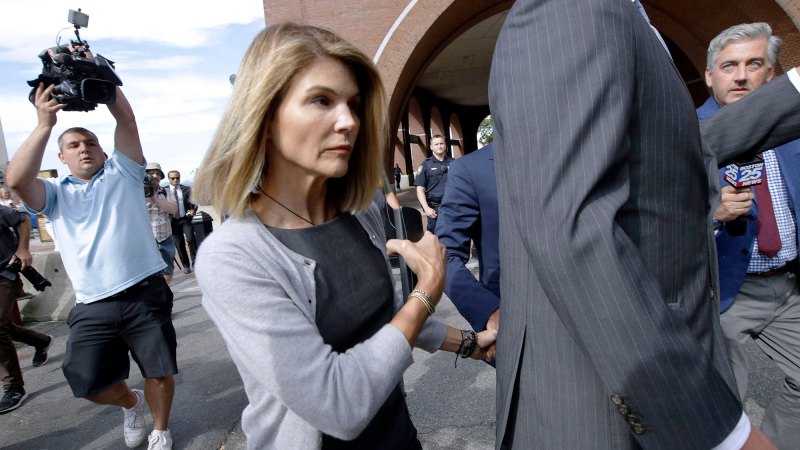 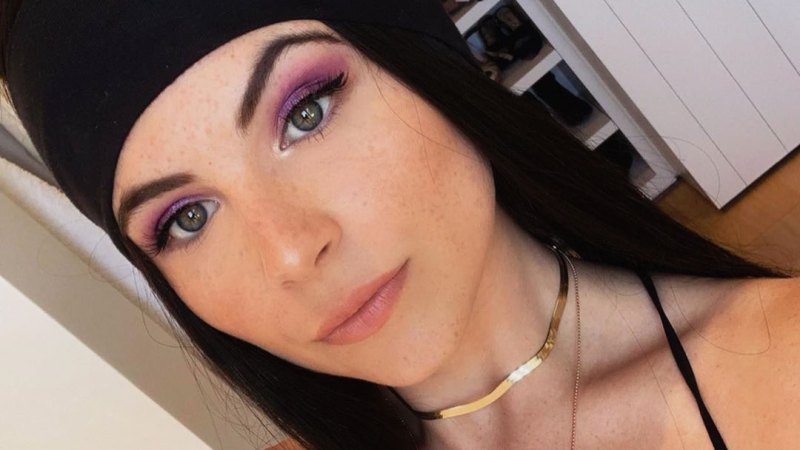 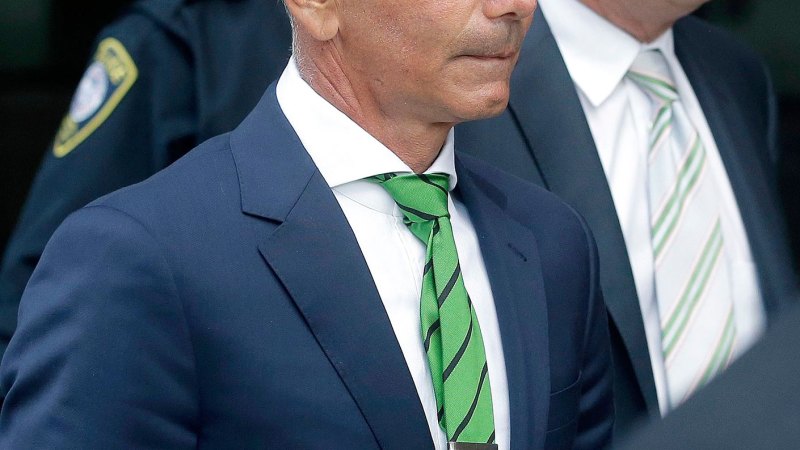 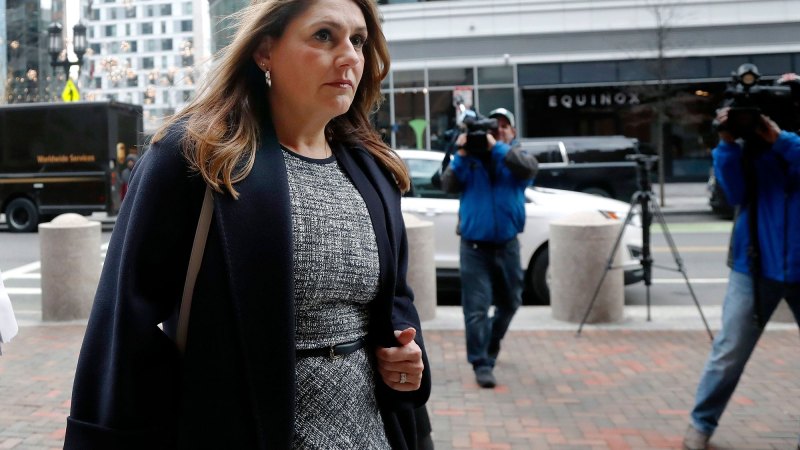 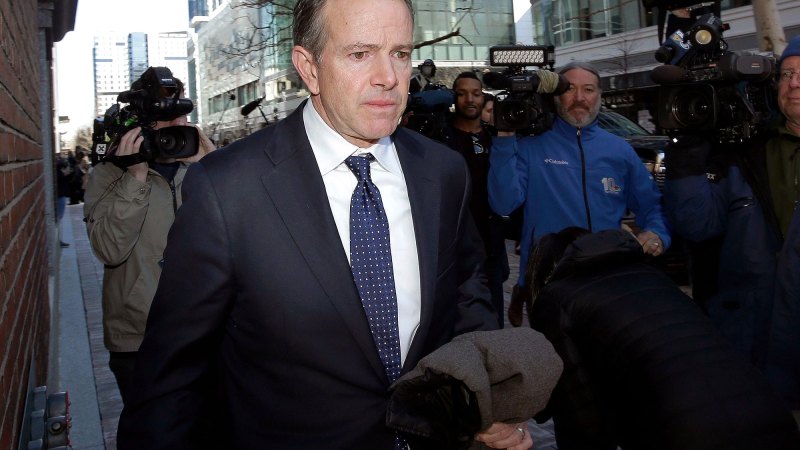 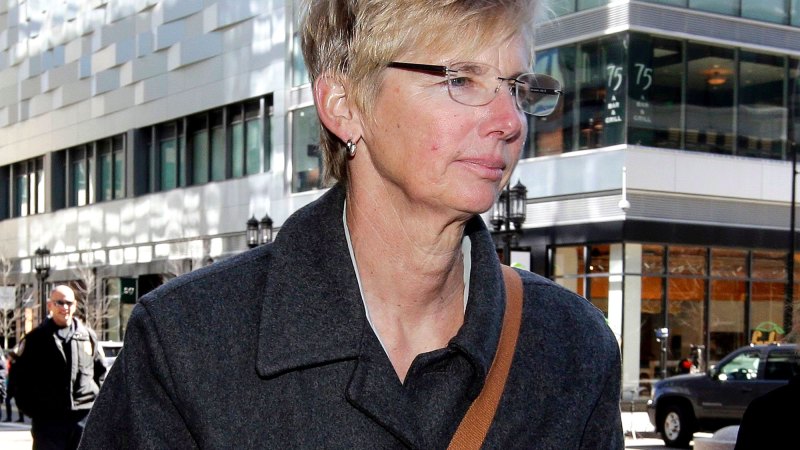 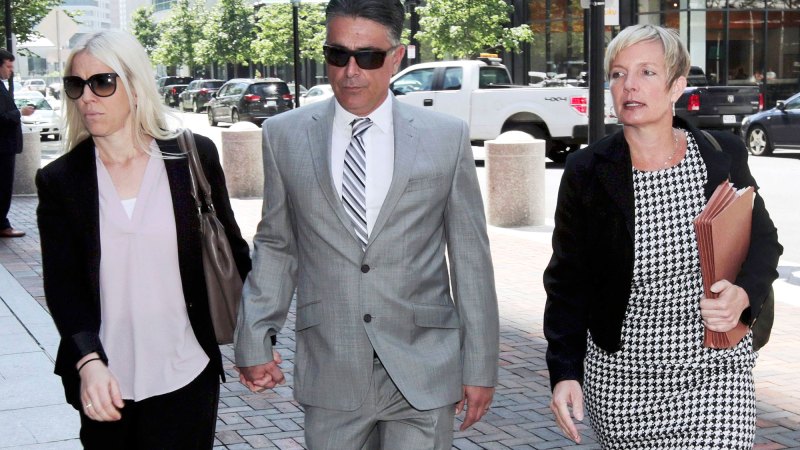 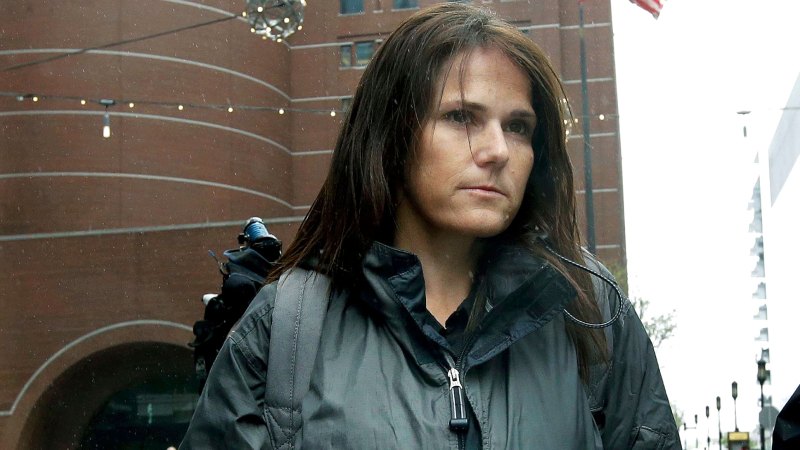 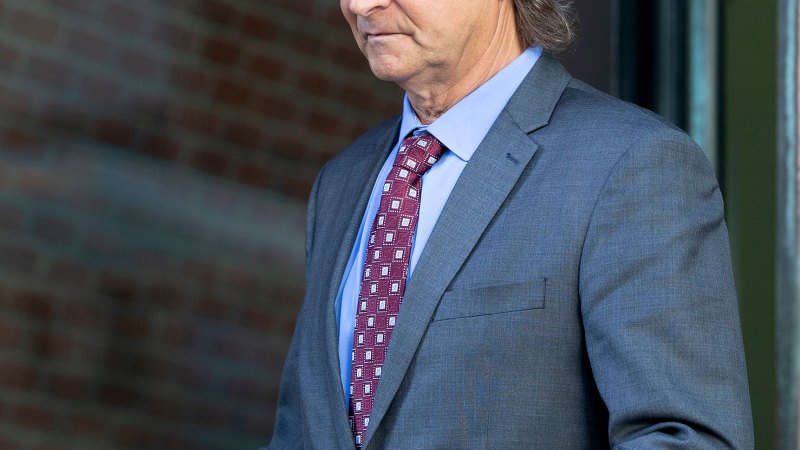 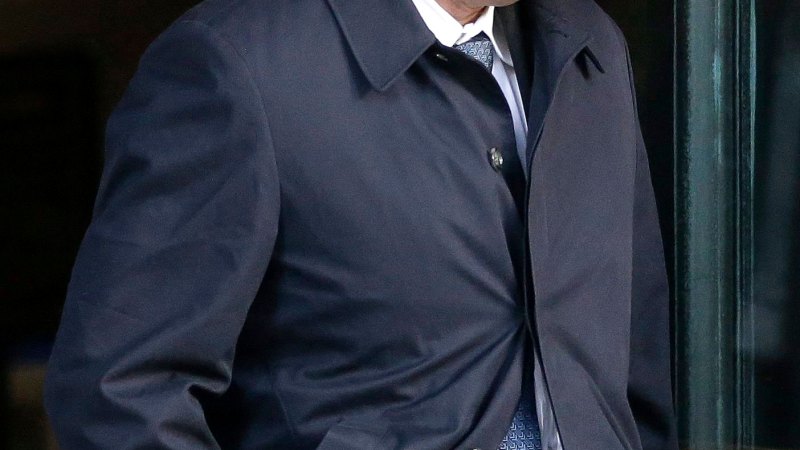 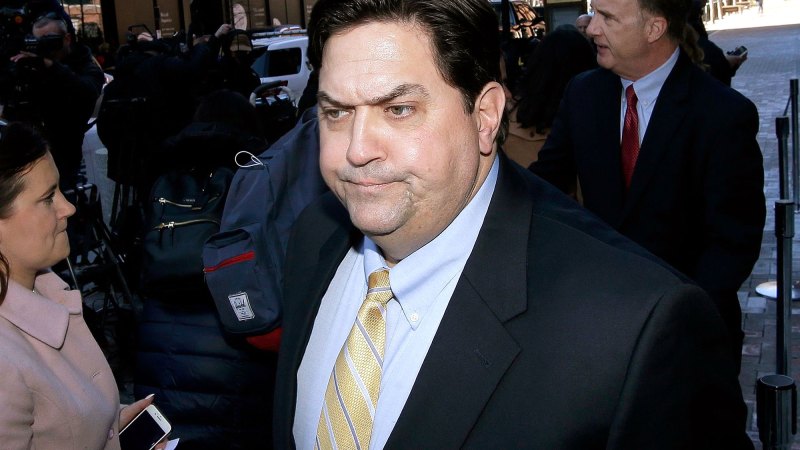 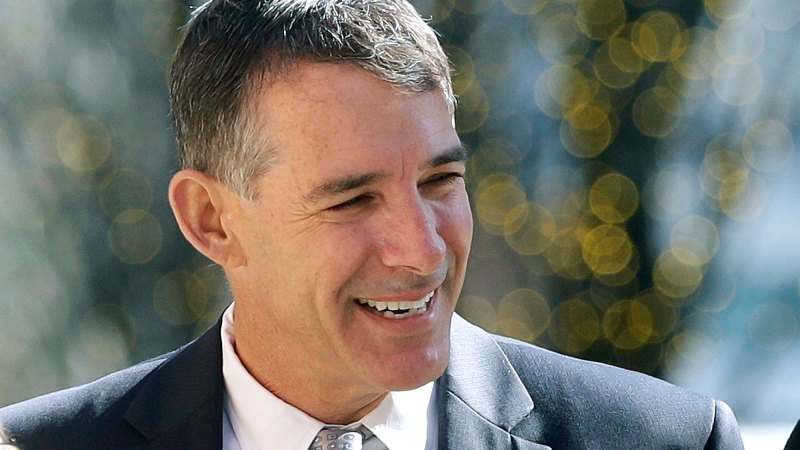 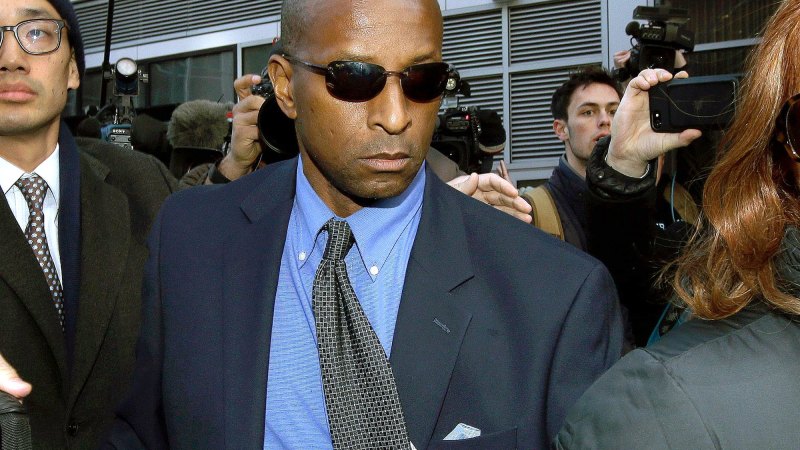 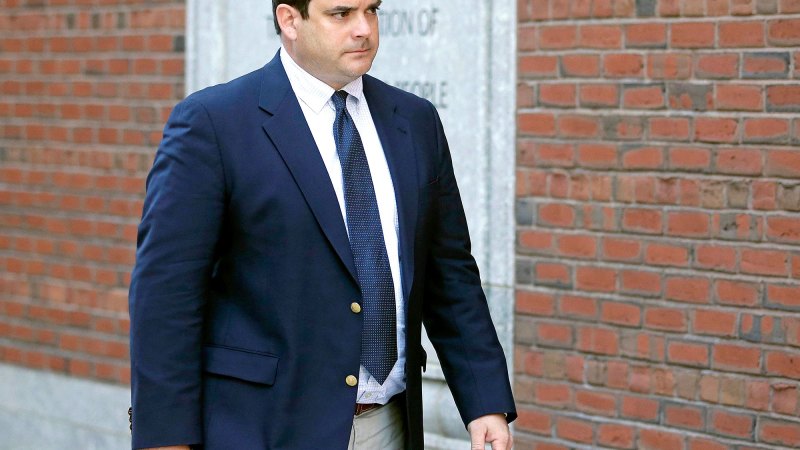