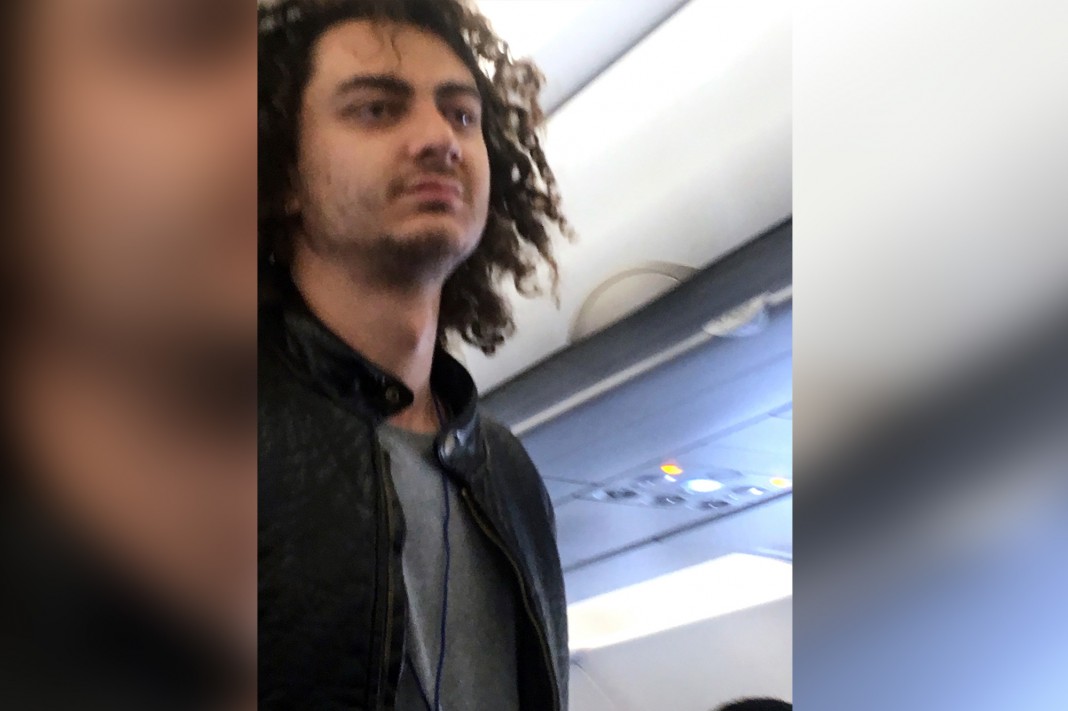 The management of Television Continental has sacked 145 workers across the country.

The news was announced on Friday.

Following the mass lay-off of staff members, the medium have installed heavy security officers comprising of both police and bouncers at the front gate, report says.

The affected employees were said to have been invited to the head office of the TV station in Lagos, where they learnt of their retrenchment.

Reports said the mass retrenchment was due to the economic meltdown, and it is being rumoured that the TV station may be rested for its inability to break even, financially.

Prominent broadcasters were said to be among those sacked on Friday.