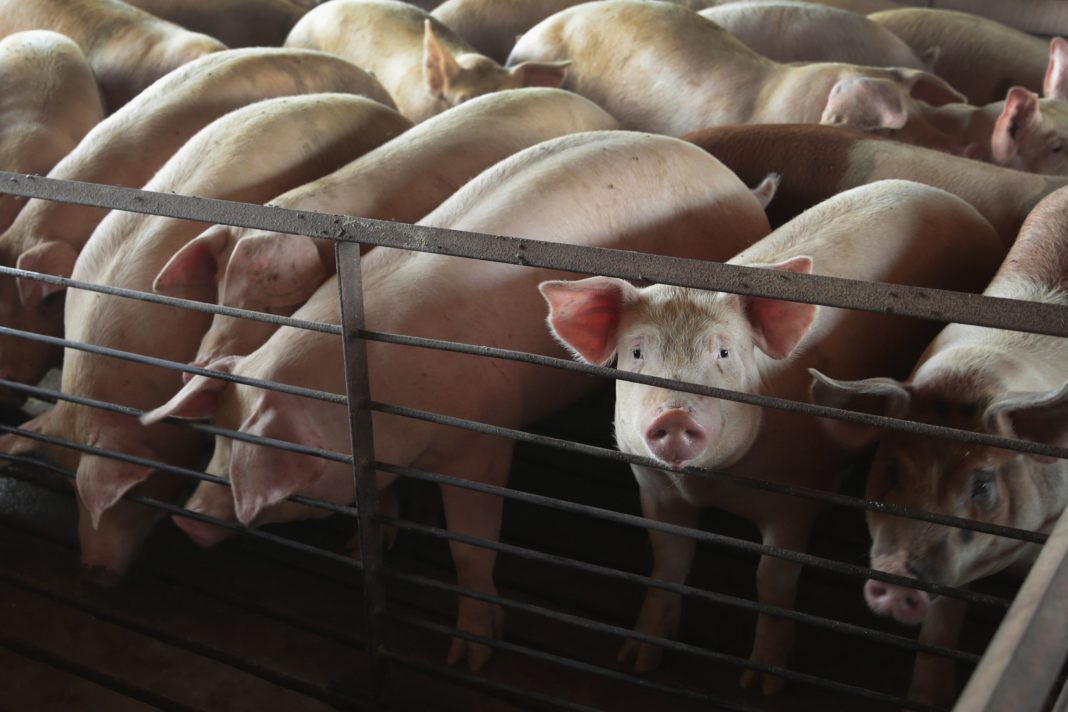 President Donald Trump’s decision to lift steel and aluminum tariffs on Mexico and Canada is welcome news for the U.S. pork industry. It also comes at a time when American pork producers are hurting from the escalating U.S.-China trade war.

Last year, Mexico responded to U.S. tariffs on steel by slapping duties on a variety of agricultural goods including pork and cheese. Mexico is the American pork industry’s largest single export market in volume and second largest in value after Japan.

On Friday, the U.S. said it reached a deal with Canada and Mexico to lift steel and aluminum tariffs, while also confirming Canada and Mexico would remove tit-for-tat tariffs they imposed on a variety of American products.

“We thank the administration for ending a trade dispute that has placed enormous financial strain on American pork producers,” said David Herring, a North Carolina pork producer and president of the National Pork Producers Council.

Last summer, Mexico levied hefty tariffs up to 20% on U.S. pork in retaliation for the Trump administration’s duties on Mexican steel and aluminum products. Mexico first slapped unprocessed pork with an initial 10% tariff on June 5 but then increased it to 20% on July 5.

According to Herring, Mexico’s 20% retaliatory tariff on U.S. pork products have cost the industry about $1.5 billion. He estimates the tariff has cost producers about $12 per animal in losses.

Canada and Mexico last year bought just over 40% of the pork that was exported from the United States.

Mexico bought more than $1.3 billion of U.S. pork and pork products last year, although due to the tariffs that was down from $1.5 billion in 2017.

Last year, Canada imposed tariffs on about $12.5 billion worth of U.S. products in retaliation for the U.S. imported steel duties.

“The president has treated our allies as adversaries,” said Bruce Heyman, former U.S. ambassador to Canada in the Obama administration. “He now finds himself in a particularly difficult place with China and in need of maybe some friends and allies at the table.”

The deal with Mexico and Canada comes on the heels of reports U.S. trade talks with China have stalled. Also, Chinese buyers recently pulled orders for 3,247 metric tons of American pork — representing the largest cancellation in more than a year, Reuters reported this week.

The Chinese are the world’s largest consumers of pork products, but the U.S.-China trade war has led to Beijing slapping stiff tariffs on American pork products.

The Mexican and Chinese markets have been critical to the U.S. pork industry because they have purchased a product that Americans typically don’t buy, including raw hams and what’s called variety meats or organ meats.

Those products have historically been seen as adding value to the animal and helping producers in terms of profitability.

“On average, in the past 10 to 15 years the U.S. has been the No. 1 pork exporter in the world,” said Giordano. “So it’s really tough when export markets get disrupted.”