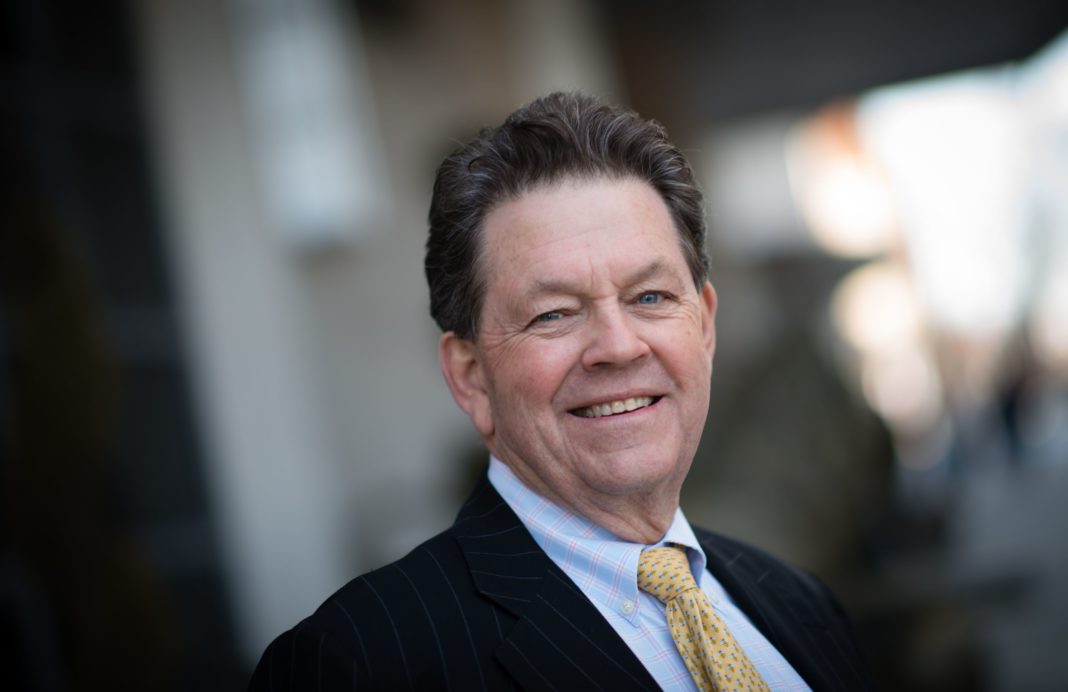 “I don’t see why there should be any controversy ever on getting these two approved,” said Laffer, a former economic advisor to Trump and former President Ronald Reagan. “They should be good for monetary policy.”

Trump announced Tuesday on Twitter that he intends to nominate Christopher Waller, executive vice president at the St. Louis Fed, and Judy Shelton, Trump’s former campaign economic advisor, to the Federal Reserve Board of Governors.

Both candidates, once nominated, need to be confirmed by the Senate.

Trump’s latest picks come after Stephen Moore and Herman Cain earlier this year both withdrew their names from consideration amid criticism.

Moore told CNBC later on Wednesday that he’s “happy Judy Shelton is going to take my place on the Federal Reserve.”

“She probably has a better background and knowledge of these things than I do,” the conservative economics writer said in a “Closing Bell” interview. “And I know a lot about it.”

Shelton will likely face criticism from the Senate as she’s one of few economists in favor of the gold standard.

However, Laffer said Shelton will be just one of twelve on the board and would have a “very diverse” voice. “I think she’s a clear, solid economic academic,” he added.

Moore said he doesn’t see Shelton’s past views as a problem either.

Laffer and Moore are co-authors of “Trumponomics: Inside the America First Plan to Revive Our Economy.” The book defends the president’s approach to issues as such trade, taxes, employment and infrastructure.

Last month, Trump presented Laffer — considered the ”father” of supply-side economics — with the Presidential Medal of Freedom. Laffer is known for the Laffer Curve theory that argues that increasing tax rates beyond a certain point becomes counterproductive for raising revenue.

— Reuters contributed to this report.