Trump Wants Families On Food Stamps To Get Jobs. The Majority Already Work 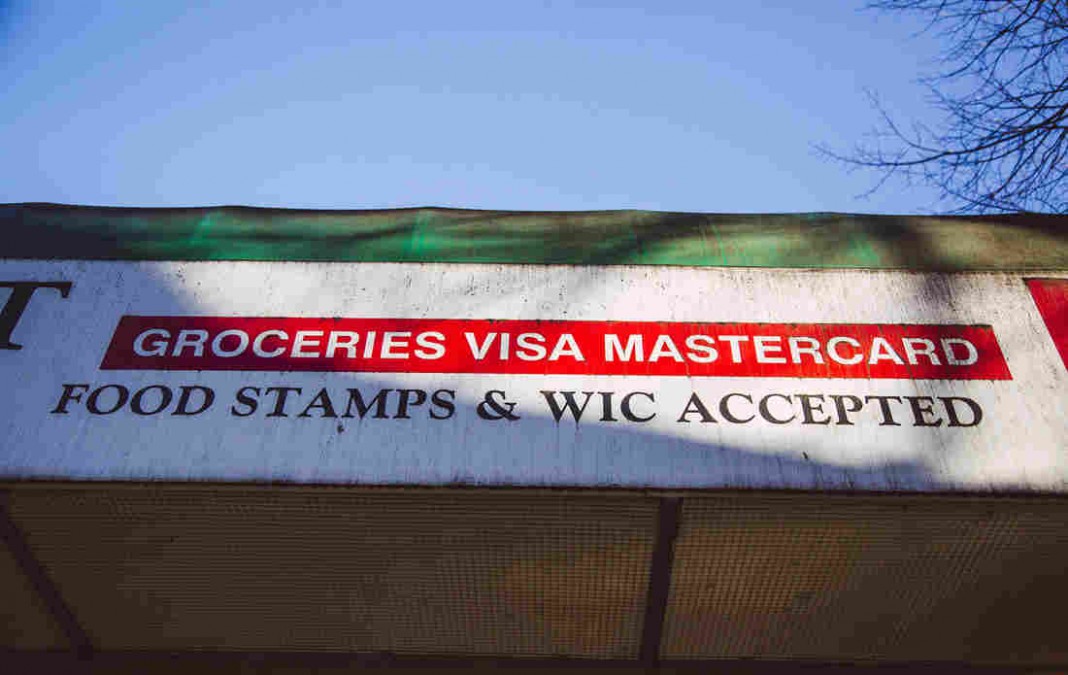 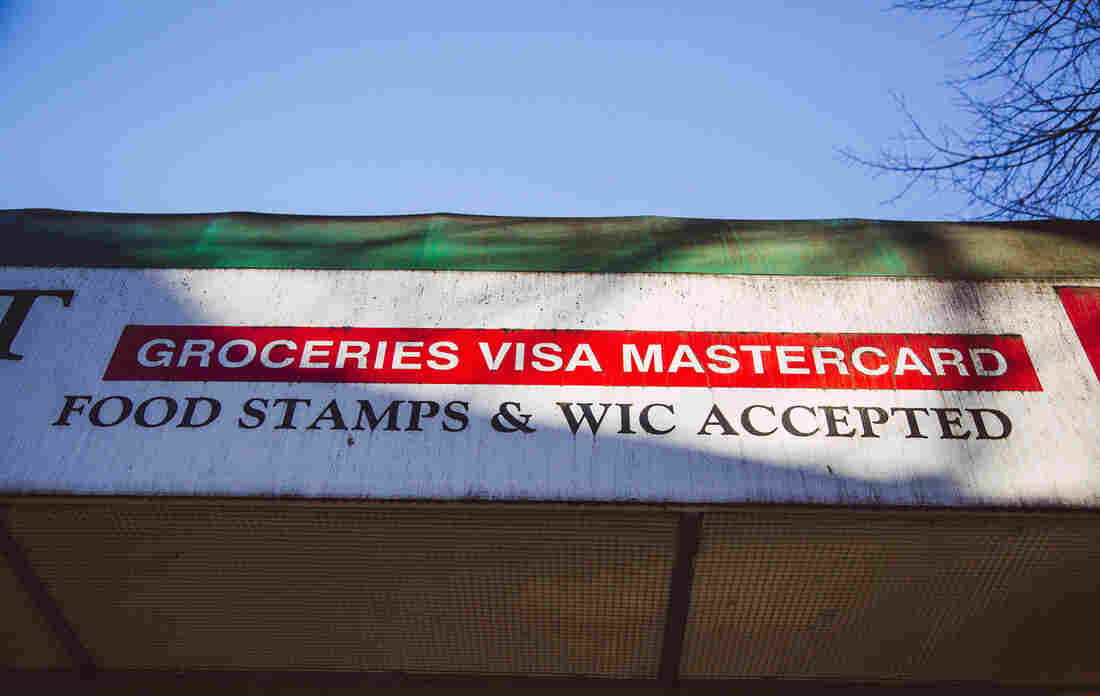 Some 55 percent of families with kids that receive food stamp benefits are earning wages. The problem is, those wages aren’t enough to actually live on. Whitney Hayward/Press Herald/Getty Images hide caption

Some 55 percent of families with kids that receive food stamp benefits are earning wages. The problem is, those wages aren’t enough to actually live on.

When President Trump’s budget director, Mick Mulvaney, unveiled the administration’s budget blueprint earlier this week, which calls for significant cuts to food stamps, he noted that the aim of the budget was to get people working.

But the reality is, many people (44 percent) who rely on SNAP — the Supplemental Nutrition Assistance Program, as food stamps is now known — have at least one person in the family working, according to the latest figures from the U.S. Department of Agriculture.

And when it comes to families on SNAP with kids, a majority — 55 percent — are bringing home wages, according to USDA. The problem is, those wages aren’t enough to actually live on.

That jibes with what Feeding America, a network of U.S. food banks, found in 2014 when it issued Hunger in America, a comprehensive report on who uses food pantries and why. It found that 54 percent of the families who turn to pantries to help put food on the table have at least one member working, and that rate was much higher, 71 percent, for households with kids.

As it turns out, many of the working poor who rely on SNAP benefits to get enough to eat are actually employed in the food industry. As we’ve reported, an analysis from University of California, Berkeley Labor Center found that 52 percent of fast-food workers are enrolled in, or have their families enrolled in, one or more public assistance programs such as SNAP, Medicaid or the Children’s Health Insurance Program.

Overall, Trump’s budget proposal would slash $191 billion from SNAP’s budget over the next decade. But many of the states where residents rely most heavily on food stamps are also states where support for the president is strongest.

For instance, in West Virginia, Mississippi and Louisiana, 1 out of 5 residents receives SNAP benefits, according to an analysis from the liberal-leaning Center on Budget and Policy Priorities. All three states voted overwhelmingly for Trump last November.