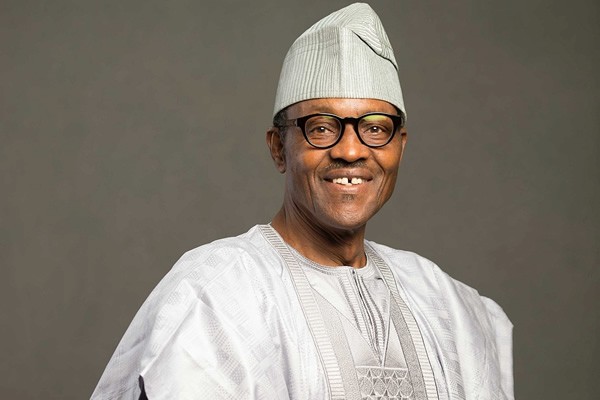 As the first two years of the President Muhammadu Buhari-administration winds down this month, only four per cent of the 171 promises made to Nigerians in the build-up to the 2015 elections have been fulfilled, a new report by SBM Intelligence has revealed.

The report, which is to be released this week, said the Buhari Campaign Organisation made 171 promises to Nigerians at different campaign stops, and in several documents, forming the basis of a social contract between the government and the people whose votes they desperately sought.

SBM Intelligence said it curated the 171 promises and grouped them into 24 categories including accountability in public service, anti-corruption, cost of governance, economy, power, infrastructure, education and health care.

It said these were circulated among professionals in related fields to provide ratings on a zero to 10 scale of performance on each promise.

It said little or no action had been taken towards fulfilling 126 promises, while actions taken on 16 promises regarding the economy, power, and health care, among others, only made the situation become significantly worse.

“The Buhari administration needs to understand that its biggest challenge is not diversifying an already diversified economy, but diversifying government revenues. This will mean widening the very limited tax net while delivering on the promise to cut the cost of governance drastically,” SBM Intelligence said in the report.

It described as “particularly untenable” that in the face of dwindling government revenues, the cost of running government had continued to increase to record levels.

The organisation noted that apart from the improvement of the economy, three of the most important drivers of the Buhari electioneering were anti-corruption, accountability in public service and reduction of cost of governance.

It said, “On the first two of these, there was marginal improvement by the government in comparison with its delivery in the first year, but the scorecard is still too poor to definitively proclaim any significant progress.

“On anti-corruption, a low 33 per cent performance score was recorded when measured against the promises, even though it is an improvement on the 17 per cent recorded in the administration’s first year. This attests that the jostling between the government’s executive ability and the National Assembly is impacting on the Buhari administration’s ability to deliver so-called ‘dividends of democracy’ to Nigerians.”

According to SBM Intel, the administration has somewhat softened its “strong naira policy” in its second year although the Central Bank of Nigeria had stopped short of floating the currency.

It said the announcement in June 2016 of a currency float, which was initially met with delight from investors and the market, turned to be the start of a multi-exchange rate system that bred a mix of frustration and confusion, while doing little to achieve the CBN’s intent of reining in the distortionary effect that short sellers and black marketers were having on the naira.

The organisation said a principal element that would unleash the economic potential of the country “is the building of key infrastructure.”

It said, “While the campaign promises of the All Progressives Congress recognised this, the execution in the last two years leaves so much undone, with only eight per cent performance in such a critical category.

“It is also worrying that job creation, housing and social welfare are in negative territory, for a country with a very large youth population, high population growth and an increasing percentage of people living in abject poverty. Today, there are no social safety nets and more and more people have fallen into poverty as a result of economic decline over the last two years.”

According to the report, two key areas that affect Nigerians today and have significant impact on the future of the country have also seen lacklustre performance from the Buhari administration.

It said, “Education has a mere three per cent performance, while healthcare has actually deteriorated by eight per cent over the last two years. When measured against events like the avoidable deaths due to meningitis, it is clear that this deterioration is already impacting Nigerians on the ground.

“SBM Intel believes the points raised in this report can serve as a useful reference point for the government and inspire policy makers to make relevant adjustments and allocate necessary resources towards tackling areas of critical national concern.”