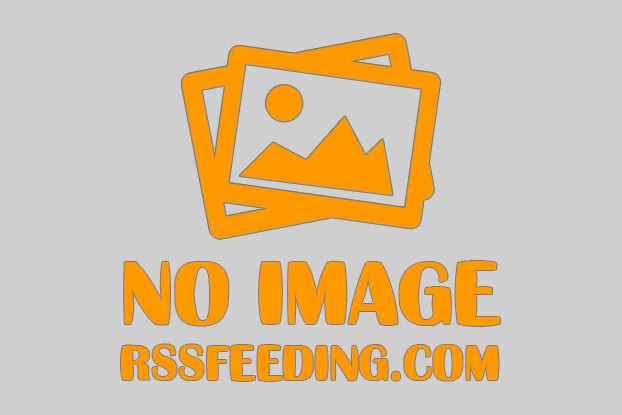 President Trump left Washington on Aug. 4, for a 17-day stay at his golf course in Bedminster, N.J. His aides characterized the trip as a “working vacation.” (The Washington Post)

President Trump took to Twitter on Monday morning to declare that his political base is “bigger & stronger than ever before” despite recent polling — which he branded “fake” — that shows a drop-off in support.

In a series of tweets from Bedminster, N.J., where Trump is on what aides describe as a 17-day “working vacation,” he ticked off a number of factors that he said have “driven the Trump base even closer together.”

Among them: record stock-market numbers, strong jobs reports, his Supreme Court pick earlier this year and a backlash against “the Fake News Russian collusion story.”

“Will never change!” Trump declared about the strength of his base.

The Trump base is far bigger & stronger than ever before (despite some phony Fake News polling). Look at rallies in Penn, Iowa, Ohio…….

… Supreme Court pick, economic enthusiasm, deregulation & so much more have driven the Trump base even closer together. Will never change!

… Supreme Court pick, economic enthusiasm, deregulation & so much more have driven the Trump base even closer together. Will never change!

A poll last week from Quinnipiac University found that just 33 percent of voters overall approve of Trump’s job performance, a new low. Notably, support among white voters without a college degree — a key Trump demographic — had fallen off as well.

Just 43 percent of that group approved of Trump’s job performance while 50 percent disapproved, the Quinnipiac poll found. In June, 53 percent of white voters without a college degree approved of the president.

In last year’s election against Democrat Hillary Clinton, 66 percent of whites with no college degree voted for Trump, according to exit polls.

Trump fared somewhat better last week in Gallup’s daily tracking surveys, which found his over approval between 36 percent and 38 percent, just above his record low points in its surveys.

As evidence of his support among his base, Trump in his tweets cited recent campaign rallies he has held in Pennsylvania, Iowa, Ohio and West Virginia. The most recent of those, in Huntington, W.Va., last week, drew thousands of boisterous supporters to a downtown arena.

“Hard to believe that with 24/7 #Fake News on CNN, ABC, NBC, CBS, NYTIMES & WAPO, the Trump base is getting stronger!” he said in one of his morning tweets.

Trump, who is staying at his golf club in Bedminster, where it was pouring rain on Monday morning, has bristled at characterizations of his stay as a “vacation.”

“Working hard from New Jersey while White House goes through long planned renovation,” he tweeted Monday morning, referring to an overhaul of heating and air conditioning system in the West Wing, among other things.

White House spokeswoman Lindsay Walters told reporters Monday that Trump plans to spend the first half of next week in New York.

The president has no public events scheduled on Monday. Walters said a series of policy advisers and Cabinet secretaries will come up to Bedminster in coming days to discuss health care, tax reform and other issues. Vice president Mike Pence is also expected to come up for a day, she said.

Several aides, including chief of staff John F. Kelly, were with Trump over the weekend.