Wowplus
Home Fashion All of the Best Looks From the 2017 Black Girls Rock Red... 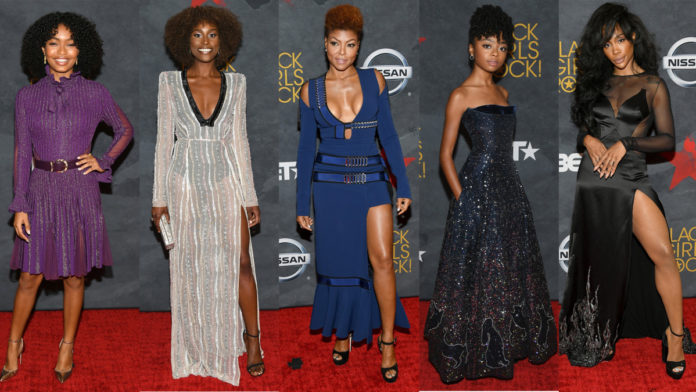 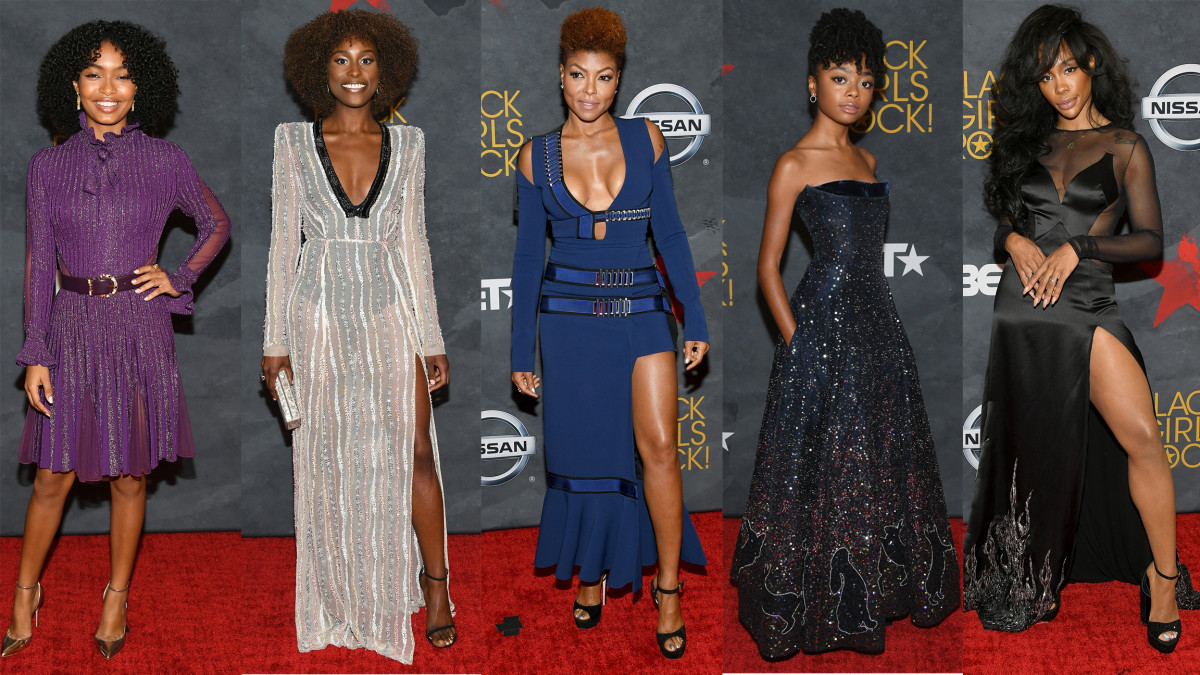 Black Girls Rock held its annual awards show on Saturday evening, celebrating women of color who are killing it as entrepreneurs, performers and philanthropists. Of course, the evening’s red carpet was filled with standout looks, including teen dream Yara Shahidi in a sparkly purple number by Elie Saab and Skai Jackson wearing a full-on glamour gown by London-based designer Ong Oaj Pairam.

A few of our favorites did some outfit changes, too, like Issa Rae of HBO’s “Insecure,” who swapped looks when she accepted the Star Power Award, breakout singer SZA (who took the casual route for her live performance), and actress Taraji P. Henson wore not one, not two, but five looks as the special event’s superstar host — and surprise guest DJ. Is there anything this woman can’t do?

See the rest of our favorite looks from the red carpet and show, including every outfit worn by Henson, in the gallery below. You can catch the entire event on Tuesday, Aug. 22 when it airs on BET.