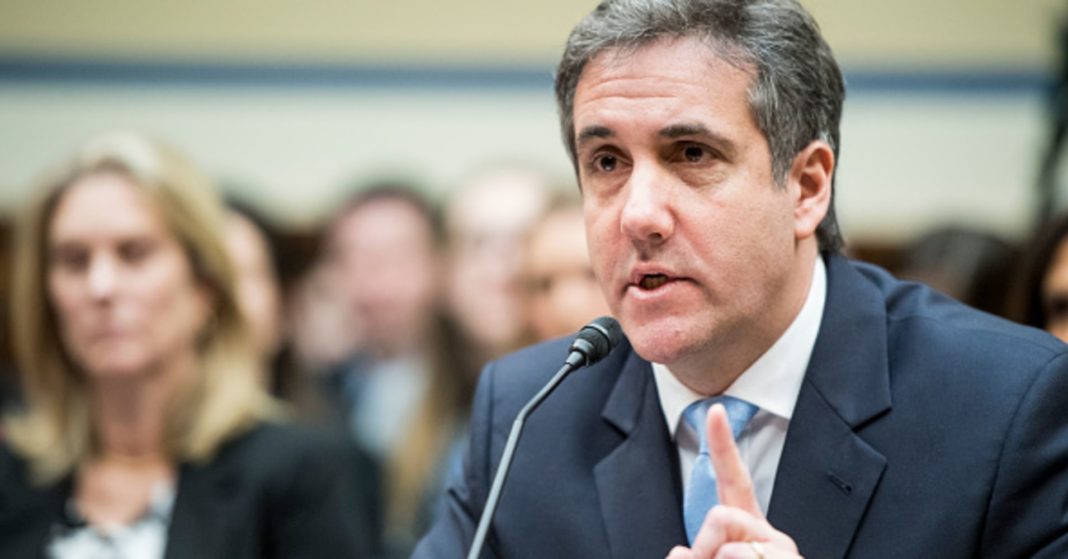 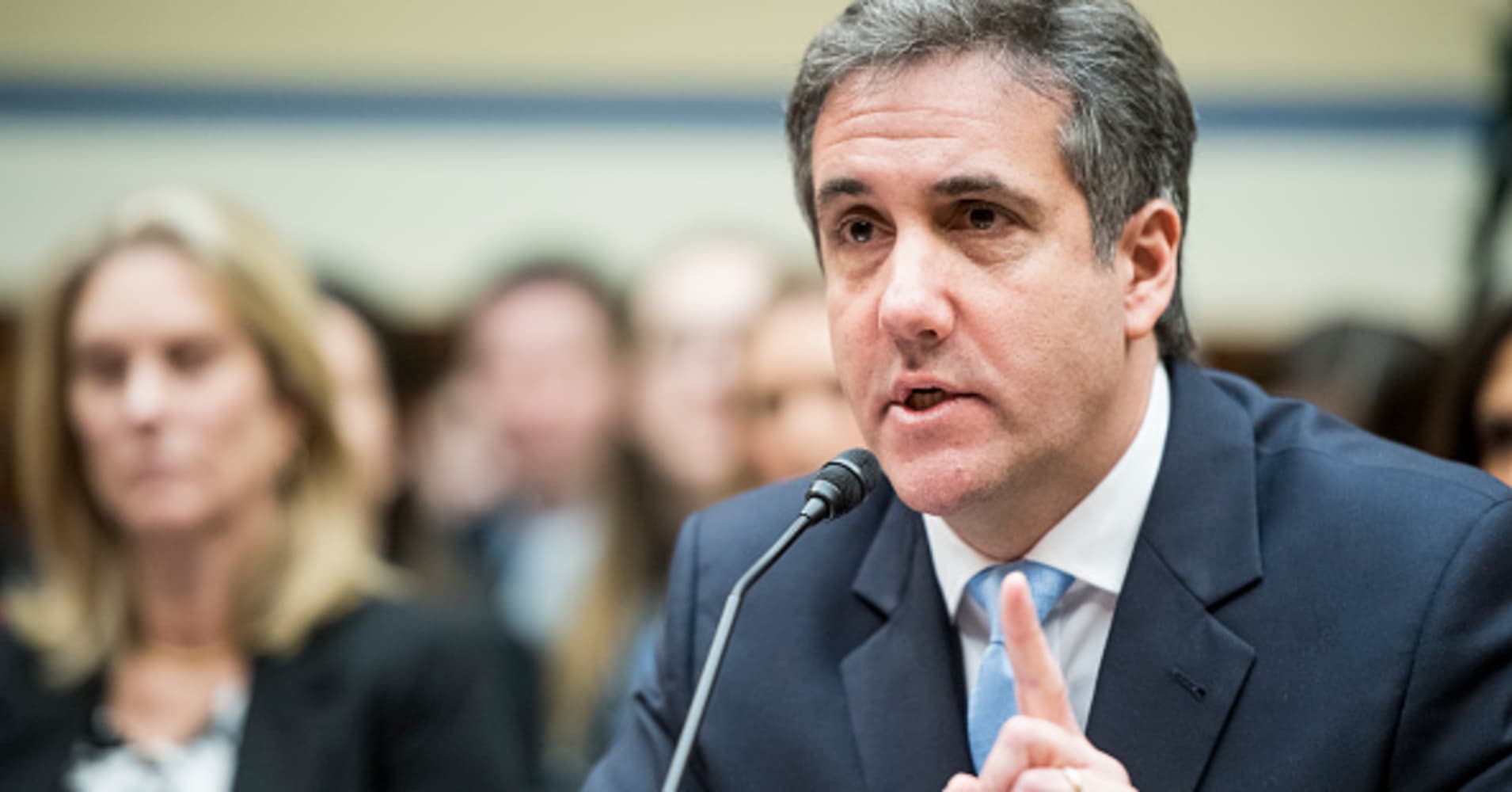 President Donald Trump on Friday retweeted an unsubstantiated claim that the father-in-law of his former lawyer Michael Cohen is a “loan shark.”

That retweet was one of a series of re-tweets that Trump posted Friday of original tweets by Paul Sperry, a conservative author and political commentator at the right-leaning Hoover Institute.

Cohen, 52, last week called Trump a “racist” and a “con man” during testimony at the House Oversight and Government Reform Committee.

After working for Trump for more than a decade, Cohen began cooperating last year with special counsel Robert Mueller and other federal investigators who are probing Trump. Cohen pleaded guilty last year to multiple charges.

Trump has denied the affairs.

Lanny Davis, Cohen’s lawyer and spokesman, said in a statement that, “Rather than continuing to attack Michael Cohen and his family, ignoring warnings from congressional leadership, on International Women’s Day the president of the United States should instead be explaining why he, his son and CFO signed checks for hush money to keep a woman quiet.”

Neither the White House nor Sperry immediately responded to CNBC’s requests for comment.

Cohen is due to begin a three-year prison term on May 6.

Trump and his current lawyer Rudy Giuliani have previously mentioned Cohen’s father-in-law, Fima Shusterman, when they have criticized Cohen.

Trump in January had urged people to “watch” Cohen’s father-in-law, without identifying him by name.

Giuliani told CNN the same month without evidence that Shusterman may be tied to organized crime. The former New York City mayor and federal prosecutor also claimed that Shusterman was involved in criminal activity with Cohen, and that Cohen is withholding information about that activity because testifying about it would be dangerous for his father-in-law.

Shusterman was charged with two other men in 1993 with conspiring to defraud the IRS in connection with his New York taxi medallion business. He pleaded guilty to a related charge that same year, and was placed on probation for two years.

He has not been accused by authorities of any wrongdoing in connection with Cohen.

Last year, there were reports that a major Chicago cab operator was loaned at least $20 million by Shusterman. The Chicago operator was reportedly mentioned with her husband in warrants used to raid Cohen’s home, office and hotel room last April.