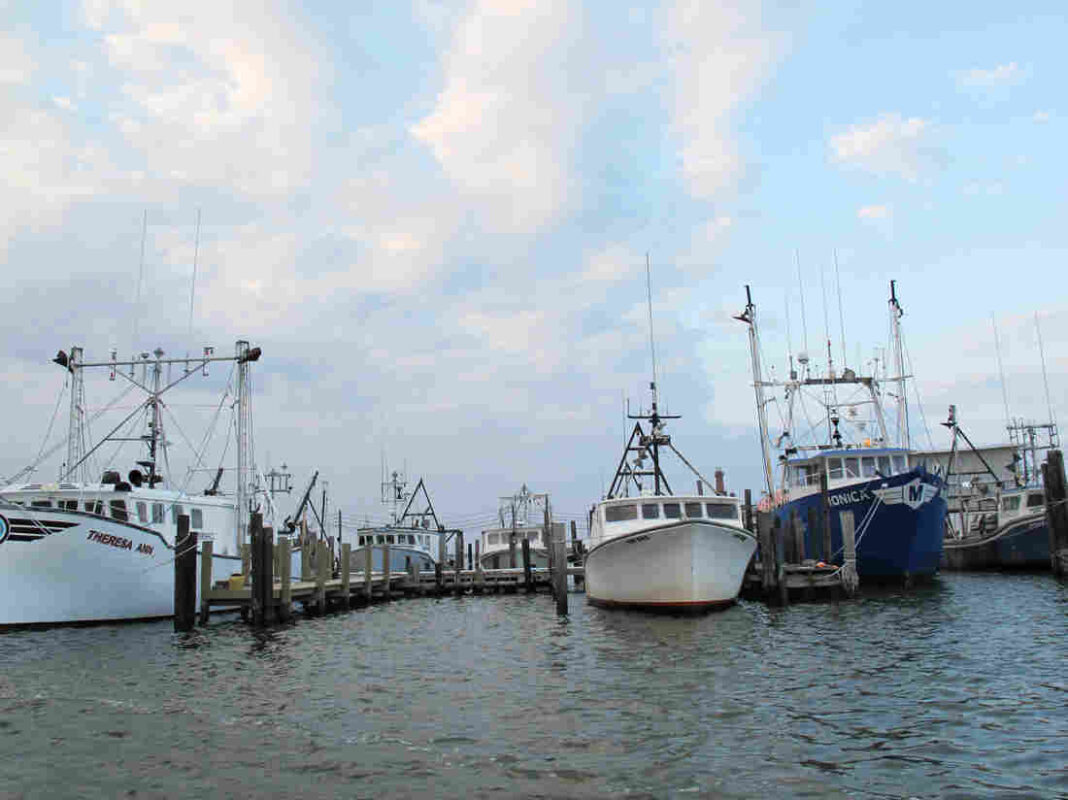 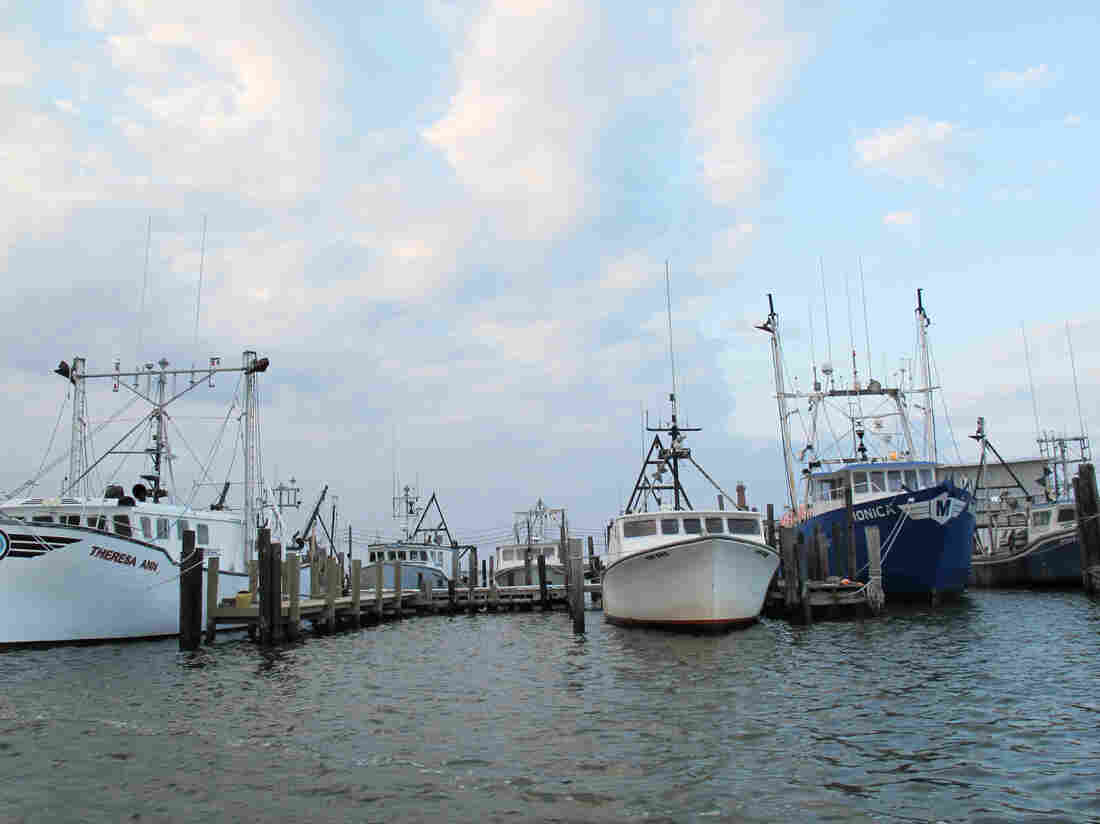 Communities like Barnegat Light, N.J., have seen debate over seismic research on the ocean floor.

The Trump administration is taking steps to allow five energy companies to use seismic air guns for oil and gas exploration off the U.S. Atlantic coast even thought they would incidentally harass marine mammals. Environmental groups and some coastal communities object.

“The testing would take place over a huge area ranging from the Delaware Bay, south to Cape Canaveral in Florida,” NPR’s Jeff Brady reports. “Ships would crisscross the ocean shooting loud bursts of sound underwater to map the geology.”

The proposal by the National Oceanic and Atmospheric Administration, which is scheduled to be published in the Federal Register Tuesday, will open for public comments for the next month.

Groups such as the National Resources Defense Council are concerned about the impact on marine mammals exposed to the loud sounds, which they said could injure or even kill marine life, or damage their ability to communicate.

In a call with reporters, Jolie Harrison from the National Marine Fisheries Service said that the agency has “no reason to anticipate certainly mortality from this.” She added that “we do have concerns about how these activities may impact marine mammals, but we also believe that we’ve put measures in place that will allow us to offset them.”

Donna Wieting, the director of the NOAA Fisheries Office of Protected Resources, said that the proposal includes measures to “minimize negative effects to marine mammals” including “acoustic monitoring to detect marine mammals sounds beneath the surface, so we know when they’re in the area.” It would also include shut-downs if observers spot “sensitive species.”

The seismic operations typically would continue 24 hours a day, according to the proposal. TGS-NOPEC Geophysical Company has planned the longest program, at more than 300 days long, while ION GeoVentures has the shortest plan, with 70 days of seismic operations.

The oil and gas industry hopes that the survey data will point to new potential drilling sites. As The Associated Press reports, “no surveys have been conducted in the region for at least 30 years.”

Likewise, environmental groups are worried that the surveys could open the door to drilling.

“Commercial and recreational fishing off the mid- and southeast Atlantic generate billions of dollars in annual sales and support close to 200,000 jobs. The tourism economy is responsible for many billions more,” the NRDC’s Michael Jasny wrote in a blog post. “It makes no sense to risk these job-intensive industries, our beaches, our marine environment, and our clean-energy future for the sake of Big Oil.”

As Jeff noted, the Obama administration rejected the survey plans in January. “We believe that the value of obtaining the geophysical and geological information from new air-gun seismic surveys in the Atlantic does not outweigh the potential risks of those surveys’ acoustic pulse impacts on marine life,” the director of the Bureau of Ocean Energy Management said at the time, according to The Washington Post.

Then, President Trump signed an order reviving the possible surveys. As the AP notes, industry groups argue that “seismic surveys have been conducted in the U.S. and around the world for decades, with little adverse impacts.”