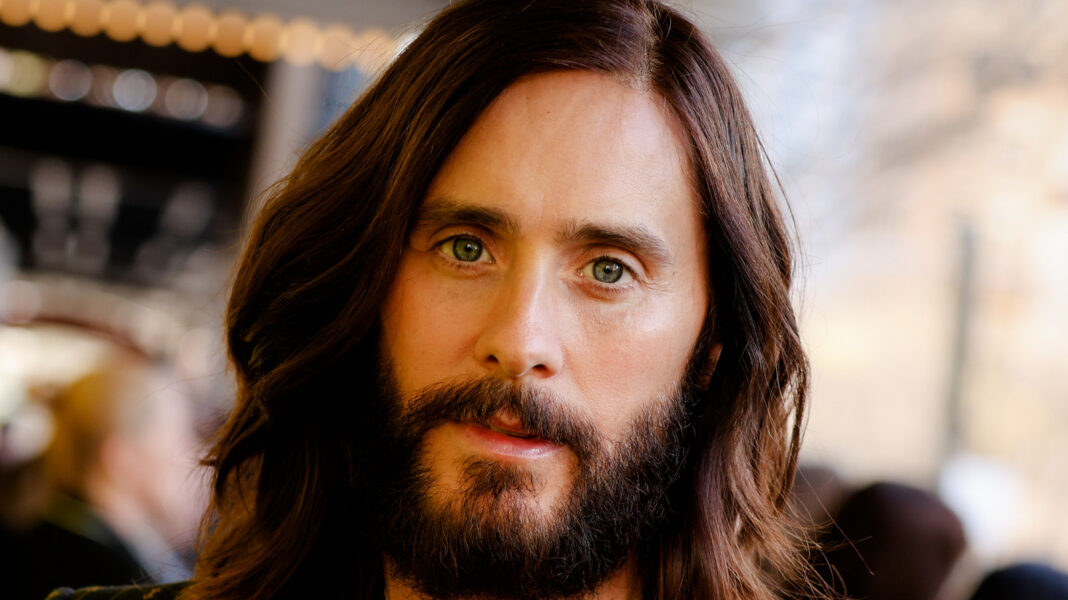 As soon as “The Tinder Swindler” came out on Netflix, some women on dating apps were thinking twice before “swiping right.” The documentary film revealed the story of Simon Leviev, who allegedly swindled women he met on Tinder “for hundreds of thousands of euros,” per Esquire. Leviev, of course, isn’t his real name, and he isn’t the son of a diamond tycoon, either. Shimon Hayut is an ex-con who served time for scamming three women in Israel, and according to The Times of Israel, he reportedly defrauded women out of $10 million.

Also read: Britney Spears Does Not Hold Back In Latest Post About Her Conservatorship

“He ruined my life and shattered me emotionally and financially,” said one of his victims (via Esquire). In February, Hayut claimed the documentary about him is a “made-up movie” in an interview he did with “Inside Edition.” “I was just a single guy that wanted to meet some girls on Tinder. … I’m not this monster,” he said. Now a free man, Hayut is being sued by the Leviev family for benefiting from using their family name Because “turnabout [is] fair play,” according to , the Tinder swindler admitted to being swindled by a woman on Instagram for over $6,000.

As part of its “You Can’t Make This Up” series, Netflix presented an investigative audio companion piece to the film called “The Making of a Swindler.” Hosted by the film’s producer Bernadette Higgins and director Felicity Morris, the 3-episode podcast discloses new information about the conman’s early life, his background, his criminal cohorts, and insight about what makes him tick.