Trudeau says he regrets travelling to Tofino, B.C., on 1st National Day for Truth and Reconciliation 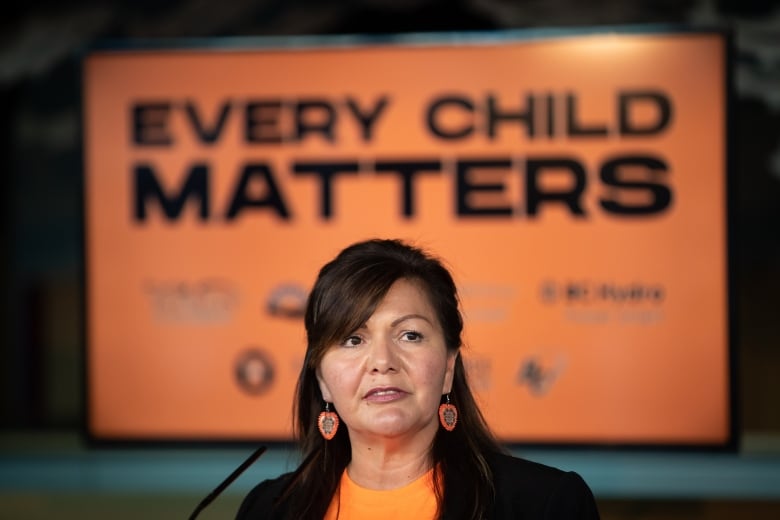 Prime Minister Justin Trudeau said travelling for a family vacation to Tofino, B.C., last Thursday on the first National Day for Truth and Reconciliation was a mistake.

“Travelling on the 30th was a mistake, and I regret it,” he said Wednesday in front of reporters during his first appearance since the trip.

He called the National Day for Truth and Reconciliation “an important moment for all of us — Indigenous and non-Indigenous – to reflect, and to remember.”

Trudeau has faced sharp criticism over his decision to travel. While his official itinerary said he would be in “private meetings” in Ottawa that day, it was later updated to reflect the fact he was in Tofino.

His office noted that the prime minister spoke at a sombre ceremony on Parliament Hill Wednesday night, where residential school survivors shared stories of intense trauma. Trudeau also tweeted that he spoke by phone with survivors “from across the country.”

The National Day for Truth and Reconciliation was created through a law proposed and passed by the Liberal government back in June.

Kukpi7 (Chief) Rosanne Casimir said last week the Tk’emlúps te Secwépemc had twice written to Trudeau to invite him to join them to mark Canada’s first National Day for Truth and Reconciliation.

Tk’emlúps te Secwépemc Nation is near the site of the former residential school in Kamloops, B.C., where about 200 potential unmarked burial sites were detected by a radar survey this spring. The nation held an event Thursday that was attended by, among others, Assembly of First Nations National Chief RoseAnne Archibald and B.C. Solicitor General Mike Farnworth.

On Sunday, the First Nation said Trudeau offered an apology for not following up on invitations to visit the community.

“I’d like to thank Chief Casimir for taking my call this weekend so I could apologize directly for not being with her and her community on that day. I’m focused on making this right,” Trudeau said.